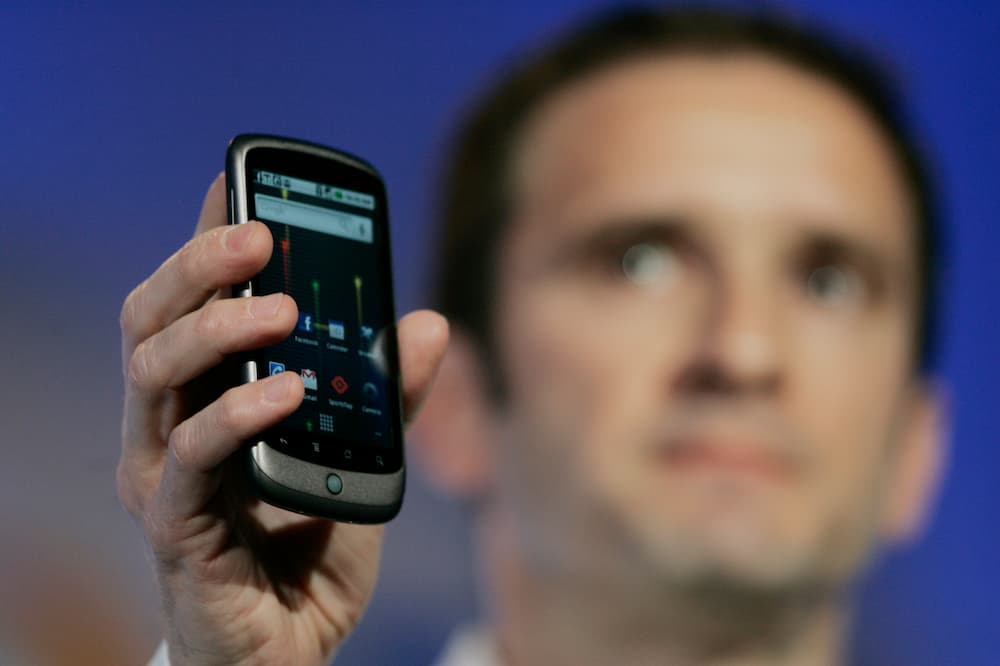 Android 2.3.7 palaver. Do you know that Google is about to make the phones in your hands useless?

That is shocking isn’t it?

Imagine, after buying those phones and now you can’t use them?

Sadly, the reality is that you are about to lose access to Google services by September this year.

This is because, Google will lock your Youtubes, Gmails and Google Maps for using phones that we would be listing below.

In fact, Google’s action will be making your phones like versions of Samsung Galaxy S, Nexus One, LG, HTC very useless!

But you may ask: why should Google deny you access for using your phones? Well, here is why.

Why Google Is Locking Users Out By September:

You will be locked out of your Google accounts next month if you still use devices running old Android OS.

Multinational technology company, Google will be locking out all users still using devices running versions of Android 2.3.7. or older ones.

Google plans for users of the old android version to lose their accounts starting September 27th.

OS 2.3.7 is the final version of Gingerbread.

Google released Android Gingerbread in December 2010 and released the 2.3.7 version on 15th September, 2011.

The OS runs on smartphones and Tablet computers with 0.2% of all Android devices accessing Google Play through Gingerbread.

However, the Gingerbread OS has become the Zombie OS and Google has stopped supporting it.

Developments that came with Gingerbread OS:

Before the coming of Gingerbread, third-party Apps could not access selfie cameras.

But Gingerbread gave them such access and today, many apps can now access any number of cameras regardless of their position.

Also, Gingerbread OS paved the way for modern day Tablets by introducng extra large displays on the screens of devices.

The OS version also brought the Near Field Communication (NFC).

NFC is one of the vital components for modern day smartphone-based payment systems.

If you can long-press on a word and copy and paste with your device today, know that the Gingerbread OS made the improvements.

It also brought about easy keyboard typing and accurate voice dictation on devices.

The power management screen, which gives a detailed breakdown of battery usage came about because of Gingerbread.

As the first OS to allow users manage battery power, It showed apps that run in the background and sapping battery and CPU power.

Before then, you would have to track down the stuff you saved from the browser by yourself.

Why Gingerbread has become Zombie OS:

Zombies are walking dead and using this term with operating systems means such OS is as good as walking dead.

Therefore, despite all these qualities of the OS, Google has said that the Gingerbread has overstayed its welcome.

Google pointed out safety and security reasons for discontinuing support for the OS.

Google also said that Android phones have gained many features which are lacking in the Gingerbread OS.

You will not also have security patches if you still use devices running the OS.

Also, WhatsApp will not work on phones still running the OS.

WhatsApp discontinued support for it since January, 2020.

Therefore, using the version will be a nightmare of missing features and Google is making it barren of more features.

Now, below is a list of Phones running the Zombie Gingerbread Android Version 2.3.7:

Google launched the Android 4.0 Ice Cream Sandwich ten years ago as an update to Gingerbread.

What it means is that your android phones running the Gingerbread OS 2.3.7 did not migrate to Android 4.0 Ice Cream Sandwich.

So, If you’re still holding onto a phone running Gingerbread, it will be harder to use Google services.

You will no longer chat with friends on WhatsApp.

You will lose your subscribers on Youtube and lose money.

Without the Map, you will not have a Google compass directing you when travelling.

Also, hackers can easily hack into your accounts if you still use the phones.

What is the essence of having a phone that cannot access social media apps?

However, if you need to keep accessing Gmail or YouTube on your Gingerbread phones, then try using your phone’s browser.

Some web apps may still work with this method.

But then, If you can update your older Android device to Android 3.0 or higher, do so immediately.
However, ultimately, this is the time for you to give up the ghost in using Gingerbread-powered phones.

iPhone 13: Mistakes To Avoid; How To Pre-order, Buy On Installments