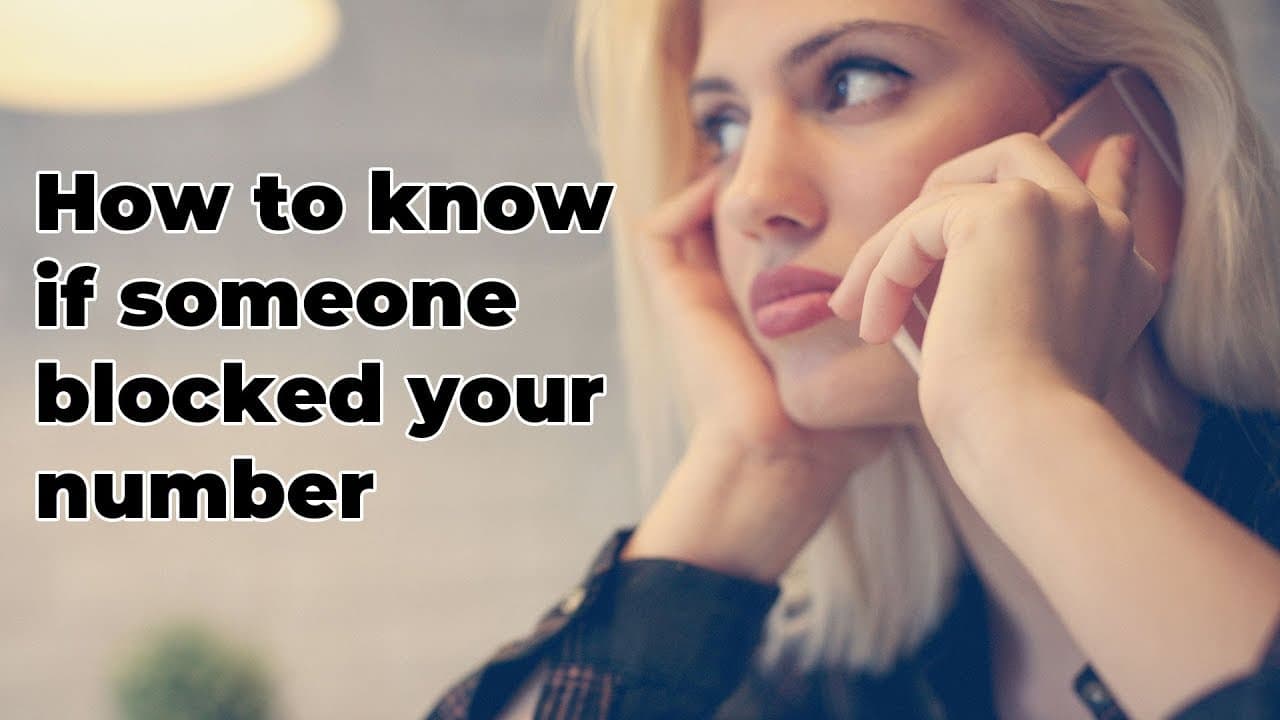 Looking for how to tell if your number is blocked by a close friend or a relative, then you are at the right place.

Have you ever been in a situation where you tried reaching someone?

You called severally, but the number went to voicemail, or it said network error.

And then you suspect that the person has probably blocked your number.

But you do not know how to tell if they have actually blocked you.

Here is how you can find out!

But here is something you need to know.

It might be somewhat difficult to tell if your number has been blocked. However, it is possible to know.

The simplest method to know if you’ve been blocked is the person telling you directly before being blocked.

Or, in another case, you happen to meet the person, you ask, and the person tells you.

However, that doesn’t happen most times as it can be really awkward.

Knowing that your number has been blocked by someone can be hurtful and can tear down the relationship.

However, it is a good way to know where you stand with the person.

Now that we have established that, we can move on.

However,  let’s give a  bit of insight into what it means to be blocked.

What does it mean for your number to be blocked?

If your number is blocked, you can’t be able to contact the person who blocked your number.

That is, you won’t be able to make calls or send messages to the person who blocked your number.

However, this doesn’t mean that you won’t be able to contact the person through another means but not through your number.

You can always use third-party apps like social media platforms to reach out to them.

Although, the essence of this article is not to show you how to contact a person who blocked your number.

But to let you know when someone blocks your number.

This article will show you just that.

We will show you several methods to know how to know if your number is blocked.

However, we will streamline this article to how to tell if your number is blocked on Android.

How to tell if someone blocked your number On Android 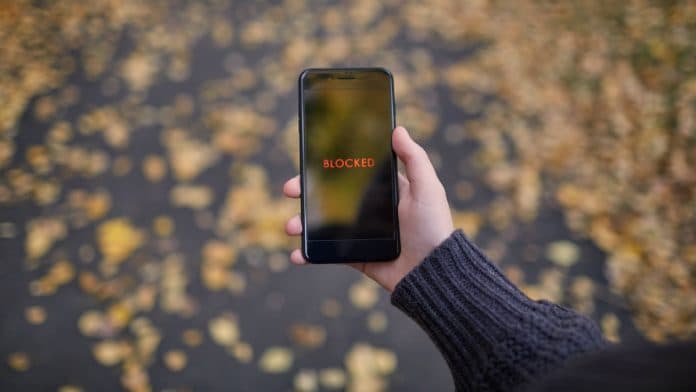 Are you using an Android device? Do you suspect that your number has been blocked?

Here are some things to notice and methods to use to know if your number is blocked.

Be sure your calls and messages aren’t going through

There are several reasons why you might not be able to reach a person.

It could be their device got stolen, or it got lost, or their phone is switched off, or you were blocked.

Whichever the case, you have been trying consistently to reach them.

And you want to be sure of the reason why your calls and messages are not going through.

This is the first perception of the probability of being blocked.

However, this won’t hold the water as there are other probabilities.

After you call or send a message to a person, it doesn’t go as it supposes to; there are some things to note.

To tell if you have been blocked from sending a message, the message won’t deliver.

When you call, instead of ringing the normal five times, it will ring once.

And would divert you to voicemail, or the machine would answer as not available.

All this might be a pointer to the fact that you have been blocked.

And it is one of the methods to know how to tell if your texts are blocked or your calls are blocked.

Another thing you can use to know asides from the unusualness is to use a new number.

That’s another direct way to know you have been blocked by someone.

Use a new number to call the person’s number and check if the call will pull through.

If it does, you are sure you have been blocked.

But in another case, the person might have automatically set their phones to block unknown numbers.

So you won’t be able to contact the person with a new number as it has been automatically blocked.

If you do not have a friend’s number or any other number to use, try a masked number.

In this case, you are still using your phone.

Just that you would add a  “*67” before calling their number.

Although they might not pick up an unusual number, you can confirm if you are blocked.

If the call goes through the usual five rings, then you definitely have been blocked.

But if it rings just once, then you aren’t.

For an alternative method for you to mask your number on your Android device, follow the steps below.

How can I tell if someone blocked my number without calling them?

If you do not want to call the person through another number or a masked number, you can try the others below.

If the person’s name is suggested as a contact, you most likely have been blocked.

We showed you how to tell if your number is blocked on your Android device in this series.

We considered only Android users in this article.

However, our next article would help iOS users know if their number is blocked.

Hopefully, by now, you can find out the potential blocking of your phone.

And if you are not still sure of being blocked by the person, you can use third-party apps like social media to contact the person if urgent.