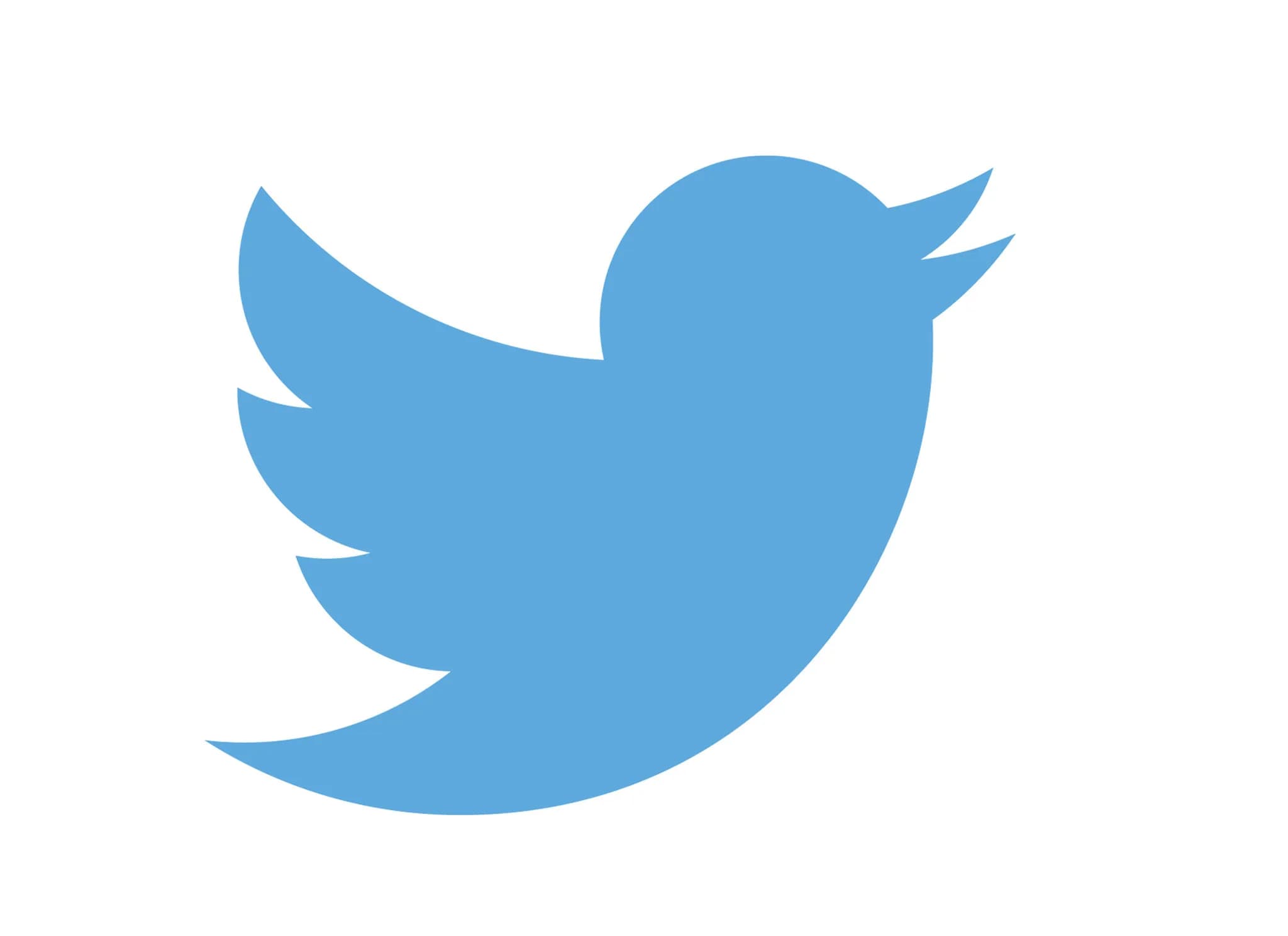 Twitter has announced that its Twitter Circle will be rolling out to more users. It started rolling out the feature to users earlier in May. However, it was only for a limited number of people.

Now more users using iOS, Android, and Websites globally would access the feature. However, Twitter has said that the feature is still testing. And it will not be available to the public until it gathers feedback.

Users will be able to share tweets privately with the people they have chosen to be in their Circle instead of the public.

The feature would benefit users, especially those that want to go private but don’t want to use Twitter private.

But it will have much more benefits for creators.

Creators are known for posting engaging, entertaining and relatable content. And this helps them grow more and more on the platform.

However, this can lead to many backlashes for them.

We have often seen creators dragged on the platform for their tweets.

A feature like Twitter Circle would enable them to cut down on the public and be able to share tweets to only people they want in their Circle.

This enables privatisation for creators as they are already popular on the platform.

Also, creators can decide to start monetising their Circle as people would want to pay to get their content.

People have said to have seen the feature pop up on their screen when they are trying to make a post. However, it is still unclear how many people have access to the feature.

Make sure that your Twitter app is up to date, or you can visit Twitter’s website on your web browser.

When you try composing a tweet, it brings out a drop-down menu that allows you to select it.

From there, you can select if you want everyone to read or Twitter Circle.

If you select Twitter Circle, it will only allow people you have chosen to be in the Circle to read.

However, you can decide to add and remove people from your Circle.

Twitter has said that it would not notify users if they have been added or removed from a Circle.

Also, a person can add up to 150 people to their Circle irrespective of if they are following or not.

However, they won’t be able to retweet such posts.

But they can decide to use third-party apps to download or take a screenshot of your tweet.

How can a user know they are in a person’s Twitter Circle?

A user will only be able to know that they are in a person’s Circle when they see this.

So if you see a tweet with the above inscription, you were added to their Circle.

Twitter’s Circle is quite similar to Instagram’s “Close friend” feature for its status updates.

However, for Instagram, it showed a green inscription around the status icon to know you have been added as a close friend.

If you want to know if you are part of the testing, you should follow the guide above.