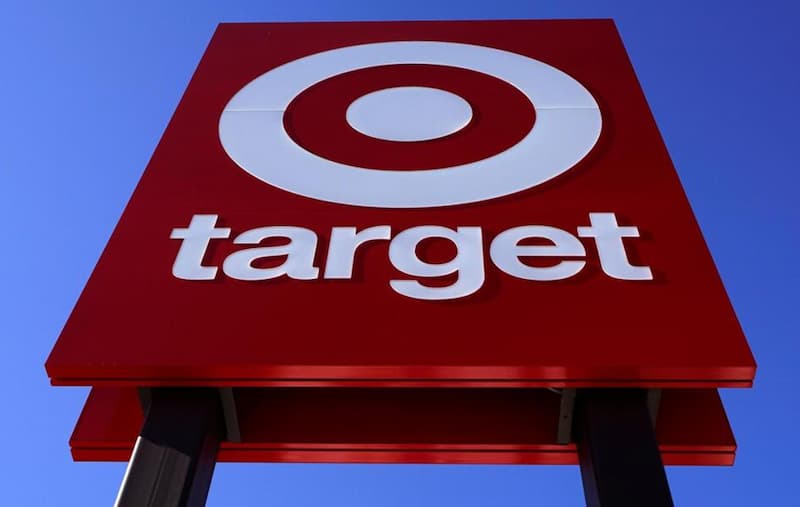 U.S big retailer, Target has felt the bit of inflation as its stock has plummeted by 20%.

This is coming after Target reported first-quarter adjusted earnings of $2.19 a share, well below analysts’ forecasts.

Target’s first quarter profits plummeted to half, making the retailer to warn of a bigger margin hit on Wednesday.

The drop in stock is due to rising fuel and freight costs.

Although it delivered better-than-expected revenue, Walmart earnings missed expectations and it lowered its full-year forecast.

“We were less profitable than we expected to be or intend to be over time,” Target Chief Executive Brian Cornell said.

“These (costs) continue to grow almost on a daily basis and there is no sign right now…that it is going to abate over time.”

Many companies have dealt with inflation by raising product prices.

However, the Minneapolis-based retailer has so far looked to undercut peers by doing that only for some products.

“While we don’t like the impact to our profitability in the short term, we know it is the right thing to do.”

Target has kept a considerable section of its products affordable, with exceptions to very few ones.

The affordability of products at Target made the retailer record growth in sales at 3.3% in the three months ended April 30.

According to Refinitiv data, the growth was above expectations of an about 0.5% increase.

However, the drop in stock has cast doubt on the continuity of this trend.

It, however, predicted that operating margin will grow at a slower pace of around 6% compared to a prior forecast of 8% or higher.

“Target depends less on low-margin grocery than Walmart, and it tends to attract wealthier customers.

“Therefore, if it too saw its shoppers trading down to cheaper options and pulling back in its first quarter, that could mean that inflation is having a bigger impact even higher up the income scale, despite Americans’ relatively high savings rates and lower debt ratios.”

A report by Barrons said, “Target depends less on low-margin grocery than Walmart, and it tends to attract wealthier customers.

“Therefore, if it too saw its shoppers trading down to cheaper options and pulling back in its first quarter;

“that could mean that inflation is having a bigger impact even higher up the income scale.

This is “despite Americans’ relatively high savings rates and lower debt ratios.”

“Investors will be especially keen to know from Target management if the company’s discretionary categories still performed decently.

“Customers are most likely to pull back on nonessentials first if they can’t cover groceries” it said.

It added saying, “many already bought plenty of clothes and gadgets during the pandemic.”

“Other areas of interest will likely be Target’s ongoing curbside and in-store pickup growth.”

“These allow it to fulfill more online orders from stores—a cheaper option than shipping.”