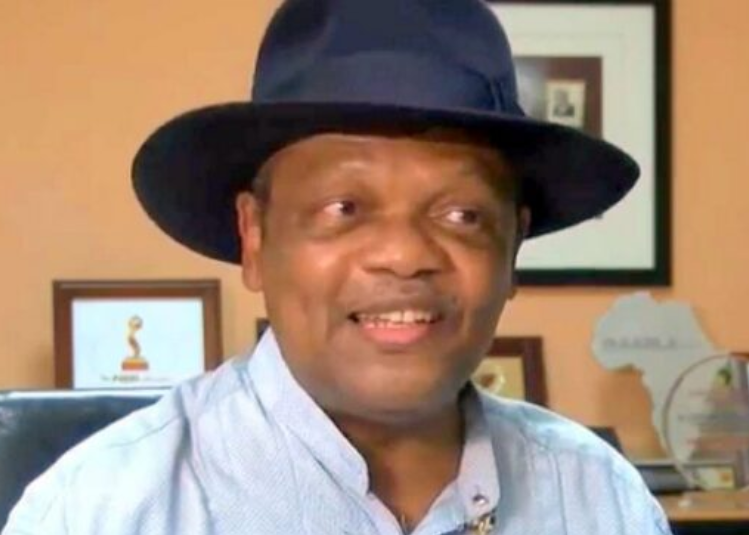 Foreign investors are shying away from Nigeria because the country lacks an exchange rate system that is fair to everyone.

This is the submission of Atedo Peterside, founder of Stanbic IBTC Bank Plc and Anap Foundation.

Peterside made the statement while speaking at the Vanguard Economic Frum with the theme, ‘National Plans & Performance: Gaps, Learnings & Opportunities.’

The forum held on Tuesday in Lagos.

According to him, Nigeria operates a multiple exchange rate system that scares foreign investors away.

He said only a select few benefit from the multiple exchange rate system.

Consequently, foreign investors are moving to neighbouring African countries to invest instead of coming to Nigeria.

Peterside said things are not done properly in Nigeria.

This is coming n the heels of the Nigerian naira depreciating further at 0.71 per cent to close at N418.50/$1 at the I&E forex window.

It equally depreciated to N600/$1 at the parallel market.

This anomaly, according to the IBTC founder, robs Nigeria of many developments.

“Many countries in the world have a level playing field.

“Why will you come and invest in an economy, where three people in the same sector in Nigeria, one will be getting forex at N420 to a dollar.

“The next one will be getting at an average of about N500 to a dollar and the last one with the wrong parentage, will be paying N580 to the dollar?”

“We deliberately rigged the economy, in favour of a handful of people so that they can do very well.

“The first thing you need before an economy can grow is a level playing field.

“This economy is rigged in favour of a handful of people.

“When they say, there is an investment, yes, by a handful of people only.

“This thing has to be corrected, unless that is done, we are going no where.

“I think change is coming, in whatever form, it will come next year.

“We need to sort out something that elsewhere in Africa does not even exist.

“As long as we allow a handful of people to rig everything in their favour, we are going nowhere.’’

He also said that investors are continuing to lose confidence in the Nigerian economy.

“The (Nigerian) economy was one of the fastest-growing until 2014.

“It grew steadily for 15 years but since 2015, it has been declining steadily.

“Nigeria is among the countries that have become laggards.

“We need to ask ourselves what has changed,” he explained.

“This is not because other economies are also not growing.

“Others are growing but we are lagging.

“Investor confidence in the Nigerian economy is declining because there’s no level playing field for the investors.

“The economy has been rigged to favour a few. To grow the economy, we have to create a level playing field.”