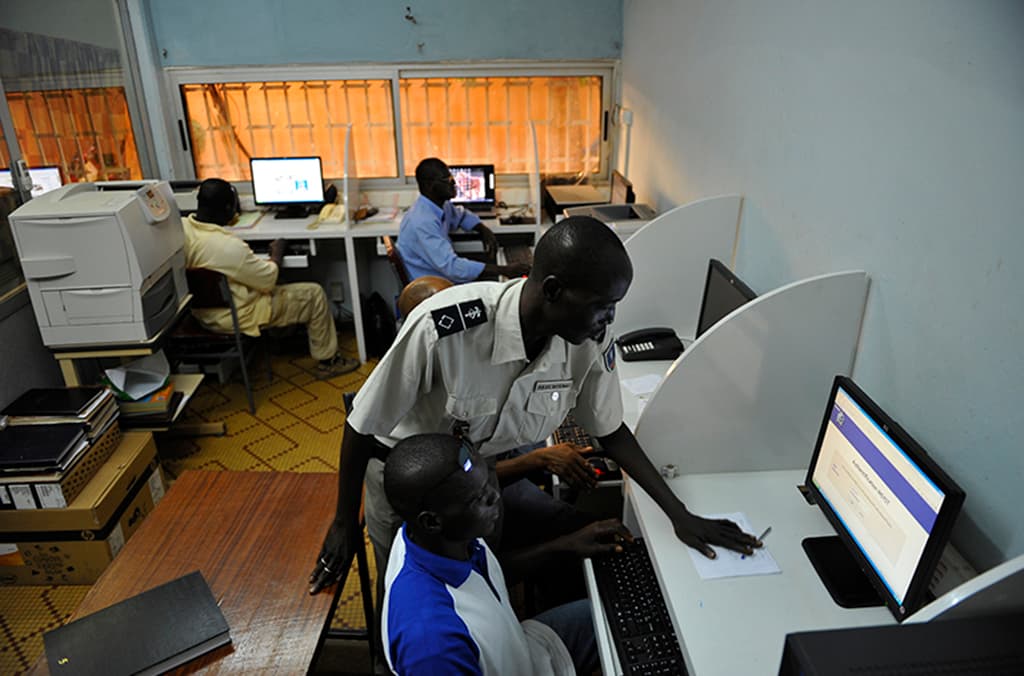 INTERPOL (International Criminal Police Organization) has announced that it would launch an initiative to help fight cyber crimes in 49 African countries.

It said it would be creating an operation desk with United Kingdom funding to boost the capacity of 49 African countries to fight against cybercrime.

This would be a move to strategically and intelligently come up with actions against cyber criminals across the globe and also support those who have been in the operation of doing so.

Cybercrime has been a major issue globally, and it has resulted in damaging the world’s economy.

Cybersecurity Ventures, one of the frontiers in the cybercrime industry, had reported that by 2025, cybercrime would cost damage in the economy sector with an average of USD 10.5 trillion annually.

Also, according to research coordinated by INTERPOL with some African cybercrime experts in 2017, they observed that internet fraudsters targeting businesses enabled criminals to steal an average of USD 2.7 million from companies.

Also, the secretary-general of INTERPOL, Jürgen Stock, said, “With more than 4.5 billion people online, more than half of humanity is at risk of falling victim to cybercrime at any time, requiring a unified and strong response.”

💻🌍 INTERPOL is creating a new #cybercrime operations desk with UK funding to boost the capacity of 4️⃣9️⃣ African countries to fight cybercrime. #CyberCrimeIsRealCrime@FCDOGovUKhttps://t.co/jwU0SCEojK

UK to create free and open cyberspace for countries

UK Foreign Secretary Dominic Raab said at the CYBERUK conference in London, “We are working with like-minded partners to make sure that the international order that governs cyber activity is fit for purpose.

“Our aim should be to create cyberspace that is free, open, peaceful and secure, which benefits all countries and all people.

“We want to see international law respected in cyberspace, just like anywhere else. And we need to show how the rules apply to these changes in technology, the changes in threats, and the systemic attempts to render the internet a lawless space.”

Apparently, Uk would be funding the initiative for two years, which would result in a GDP of about 3 million.

What does the creation of INTERPOL’s new desk mean?

This would sensitize the world more on the nature of cybercrime in their country.

This is because it is coming after a surge in cybercriminals attacking the system of individuals, companies, and organisations, where they can easily penetrate.

One of the causes of this vulnerability and surge is due to the global, said INTERPOL.

Also, the creation of the new desk operation would provide the opportunity to take regular pulse checks on cybercrime in Africa.

Also, it would publish an annual threat landscape that will support the operational activities.

Limit The Sharing Of Sensitive Information On WhatsApp – NITDA