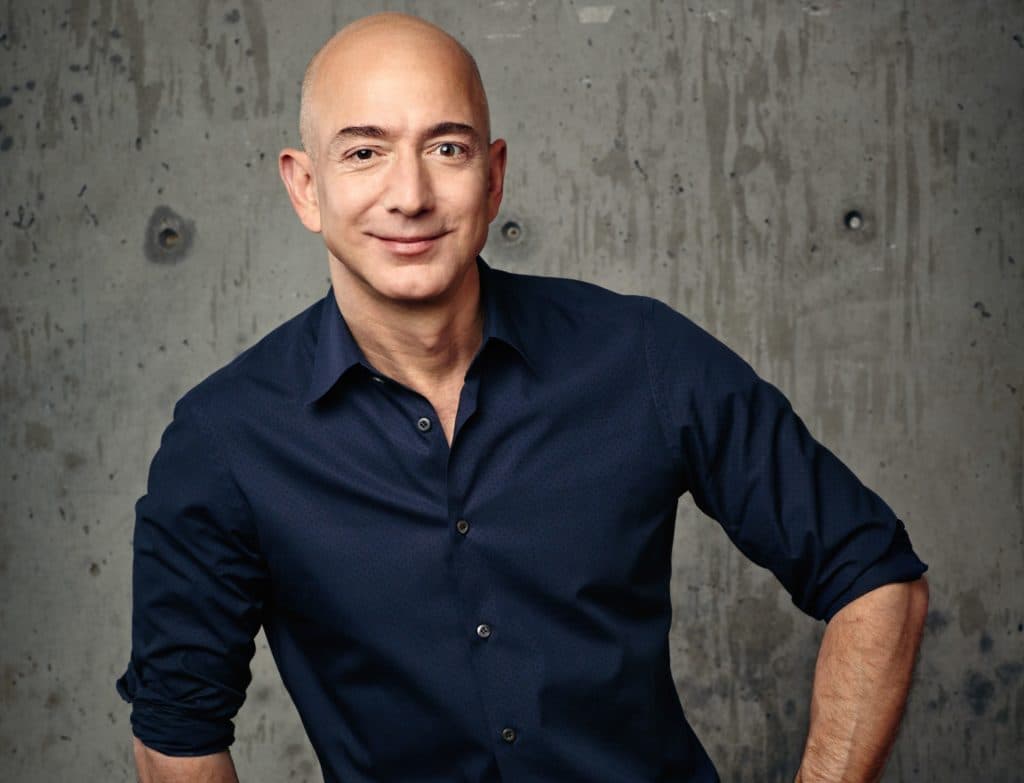 Andy Jassy, his age-long deputy, takes over from him as the new CEO of Amazon.

With his retirement, Bezos will stop over-seeing the day-to-day operations of Amazon which began as an online shop in Seattle.

Although Bezos, 57, will step down as Amazon’s CEO, he remains the company’s Executive chairman and biggest shareholder.

He owns over 51.2 million shares in Amazon, amounting to over 10% of the company’s common stock.

Amazon had, in February 2021, announced the business mogul’s retirement this year.

It had also revealed that Bezos would become the executive chairman in its board.

Bezos still around at Amazon:

“He’ll likely still stay involved, though no longer focusing on the day-to-day.

“…instead (he will be) able to focus on company-wide initiatives and new products and services,”

“His skills for cutting through noise, identifying high-value opportunities cannot be overstated

“… So it would make sense for Amazon to free him from the operational grind to maximize those areas.”

The media proprietor became the richest man on planet earth when Amazon grew to be worth over $1.7 trillion.

“Bezos has been a transformational leader… in book selling, the retail market, and cloud computing and home delivery.”

He said further that “He (Bezos) was a pioneer who introduced many of the conveniences that people take for granted.

The transformations include “…going to an online store, ordering something, and having it delivered to your home the next day.

He said “the whole e-commerce sector owes many of its innovations to this individual.”

Bezos joined the World’s richest billionaire list in 1998. He became the richest man on earth in 2017.

Also, in 2018 and with over $150 billion net worth, the Amazon founder became the richest man in modern history.

Following high demands for Amazon’s goods and services in 2020, Bezos’ net worth jumped to $202 billion in August of 2020.

Although he recently parted with some of his fortunes to his divorced partner, he still remains super rich.

According to Forbes and Bloomberg’s Billionaire Index, Bezos’ net worth became over $190 billion as at June 2021.

What Bezos earns as salary in Amazon:

Bezos is believed to, daily, make more money every minute than an average American does.

According to the Business Insider, Amazon paid Bezos $81,840 as salary and $1.6 million as compensation from last year.

What Bezos will do after Amazon retirement?

Bezos revealed on his Instagram page that he would be focusing his time and energy on his other pet-projects.

Some of the ventures are the Bezos Earth Fund and the Bezos Blue Origin spaceship company.

Other projects that will be taking the richest man’s time are the Washington Post Newspapers which he bought.

He will also devout his time on doing philanthropic activities as well as on Amazon Day 1 Fund.

Amazon grew from a backyard garage store where Bezos stacked and delivered mails to the post office.

It moved from the store through an online bookseller shop to a $1.75 trillion global retail, logistics and internet platform.

In its 2020 annual revenues, Amazon said it generated $386 billion from its operations in e-commerce and cloud computing.

It also said it got the revenue from its grocery services, artificial intelligence and streaming media contents.

Amazon morphs into other ventures:

The company diversified to include being a platform for artificial intelligence and smart home products.

It also delved into cloud computing and digital streaming, healthcare and banking, among others.

AWS, a world leading software services industry, is the backbone of Amazon.

It also said it offers a $15 Dollar per hour minimum wage salary to its workers.

This is after Amazon recorded huge demands for its products following the outbreak of Covid-19 pandemic.

However, there have been many gloomy predictions for Amazon after the retirement of Bezos.

For instance, Roger Kay, an analyst at Endpoint Technologies Associates, predicts Amazon may become “a victim of its own success.”

He said “The backlash against this sector probably will result in stronger government oversight of technology companies.”

The prediction also noted that the company may split into many smaller firms.

The conglomerate, among other big techs, has been accused of killing competition and harming consumers.

Consequently, US lawmakers are drafting measures to split the company into smaller firms.

Also, the company has recently faced many criticisms among which included treating warehouse workers poorly.

Others are that Amazon’s workers “face dehumanizing, unsafe and low-pay jobs, with high turnover and no voice at work.”

However, Bezos, in his last letter as the CEO, maintains that Amazon is “Earth’s best employer and Earth’s safest place to work.”

Jassy: The new CEO of Amazon:

Not only has Jassy been said to be capable but that he is also the best man for the job.

Jassy, an oldest employee at Amazon, was promoted as CEO of AWS in 2016.

Also, Amazon will award him more than $200 million in extra stock to raise his share-power in the company.

The company said the extra stock will pay out in over 10 years.

Qualities possessed by the 53-year-old Jassy includes: humility, frugality and perseverance, among many others.

Why Jay-Z, Twitter, Beeple, Pitchfork Founder, others are swooping on NFTs