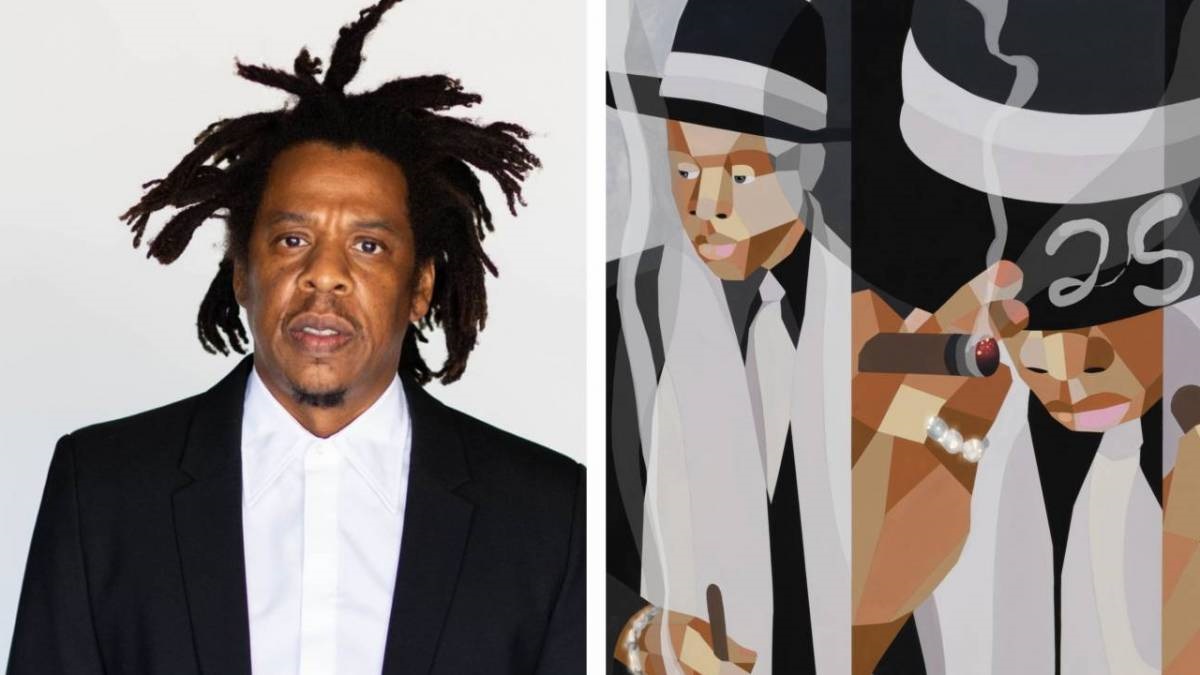 NFTs have become the new breakthrough that most big techs and popular celebrities have found interesting.

The digital asset is gaining more popularity and has attracted not only Twitter, but also important personalities like Jay-Z.

“But what are NFTs?

NFT means Non-fungible token (NFT). It is a digital asset that represents real-world objects like art, music, video clips and in-game items and others.

NFTs are built using the same kind of programming as cryptocurrencies like Bitcoin or Ethereum.

Meanwhile, Physical money and cryptocurrencies are “fungible,” meaning they can be traded or exchanged for one another.

Also, as fungible, one Bitcoin is always equal to another Bitcoin.

But NFTs are non-fungible. This means NFTs cannot be traded or exchanged for one another like physical currencies.

They can’t be exchanged for or with another.

So, for example, one clip from MBA cannot be equal or even traded with, say Jay-Z’s artwork.

A piece of NFT music is not equal with another and vice versa.

What NFTs are built on:

NFTs exist on a blockchain and are becoming popular way to buy and sell digital artwork.

Though they are supported by other Blockchains, they are held basically on the Ethreum Blockchain.

They have unique identifying codes to ensure privacy and protection from virtual criminals.

NFT’s can represent both tangible and intangible items, such as: Art, GIFs, videos and sports highlights.

Others are:  Collectibles, Virtual avatars and video game skins. Also, they could represent designer sneakers and music.

How to buy NFTs:

Meanwhile, you can buy and sell NFTs online but you have to use the cryptocurrency.

But first, you must have a digital wallet that allows you to store NFTs and cryptocurrencies.

Secondly, you have to stock the wallet with some cryptocurrency, like Ethereum.

Third, move the cryptos from the exchange to your wallet of choice.

Fourth, head to OpenSea.io, Rarible or Foundation which are NFT market places to buy yours.

You will have to create your own accounts on the platforms.

Although demands for NFTs are currently high, their values are based entirely on what someone else is willing to pay for.

So, you could buy and either sell at a lower rate or not resell at all if no buyer is willing to buy.

Though NFTs emerged in 2014, Forbes’ report said people have spent over $174 million on NFTs since November 2017.

Also, first ever tweet as an NFT from Twitter co-founder, Jack Dorsey sold for more than $2.9 million.

Similarly, single LeBron James highlight NFT from NBA Top clips sold for more than $200,000. A total of many shots raked in more than $500 million in sales in March.

Why people spend fortunes on NFTs:

According Forbes’ report, “Essentially, NFTs are like physical collector’s items, only digital.

“So instead of getting an actual oil painting to hang on the wall, the buyer gets a digital file instead.

Forbes also said “They also get exclusive ownership rights. That’s right: NFTs can have only one owner at a time.

“NFTs’ unique data makes it easy to verify their ownership and transfer tokens between owners.

“The owner or creator can also store specific information inside them.

“For instance, artists can sign their artwork by including their signature in an NFT’s metadata.

Although anybody can view NFTs online for free, those who buy NFTs get the bragging rights to own the original items.

The buyer gets and owns the built-in authentication to the NFTs which serves as proof of ownership.

These “digital bragging rights” are highly valued by most people, sometimes almost more than the item itself.

So, if you have such rights, then you are considered highly by most big guns in the industry and beyond.

Little wonder the likes of Schreibe and Beeple, Jay-Z, Twitter and many others are caught up with the craze.

Schreibe and Beeple, for instance, have launched an NFT platform called WENEW, for selling unforgettable moments in time. 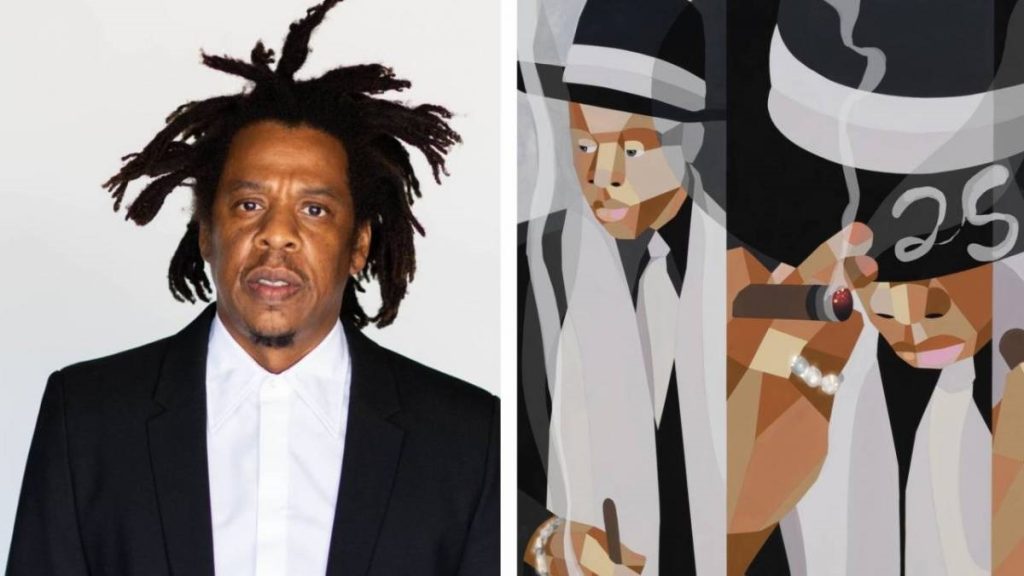 Similarly, Jay-Z has joined collectors of the digital arts as he has launched Non-fungible token (NFT) collectibles.

The artwork is to commemorate the 25th anniversary of the album.

He noted further that his love for Brooklyn also inspired the NTF.

The rapper said his love for Brooklyn is an interest also nursed by Adams.

To create the artwork, the artist first painted the image on a wood panel and then photographed it.

He, afterwards, digitally animated the image to create the NFT of Jay-Z.

The NFT has glowing bling and billowing ring of cigar smoke that turned into the number 25 on the tipped hat of a leaning Jay-Z cartoon.

Also, Twitter has created 140 NFTs for each character of its original character limit.

Twitter said it will give out freely, 20 of each of seven unique NFT pieces (in editions of 20) in batches. Also, the micro-blogging site said all NFTs will be featured on Rarible, one of the leading NFT marketplace platforms.

Although Twitter said its NFTs will not be bought but given away, Jay-Z’s paid digital artwork of his 1996 album cover would be auctioned as an NFT.

Similarly, Schreibe and Beeple said WENEW is a platform to immortalize moments of human achievement for collectors.

The important moments are highlights from the careers of athletes and artists among many others.

They also said that the platform will redefine the relationship between artists and their benefactors.

Consequently, Beeple crafted a composite of 5,000 daily drawings to create NFT of the moment, “EVERYDAYS: The First 5000 Days,” which sold at Christie’s for a record-breaking $69.3 million.

“Together with the NFTs, the pricier items will also include IRL memorabilia, such as a signed poster, Wimbledon tickets, and trophy replicas.”