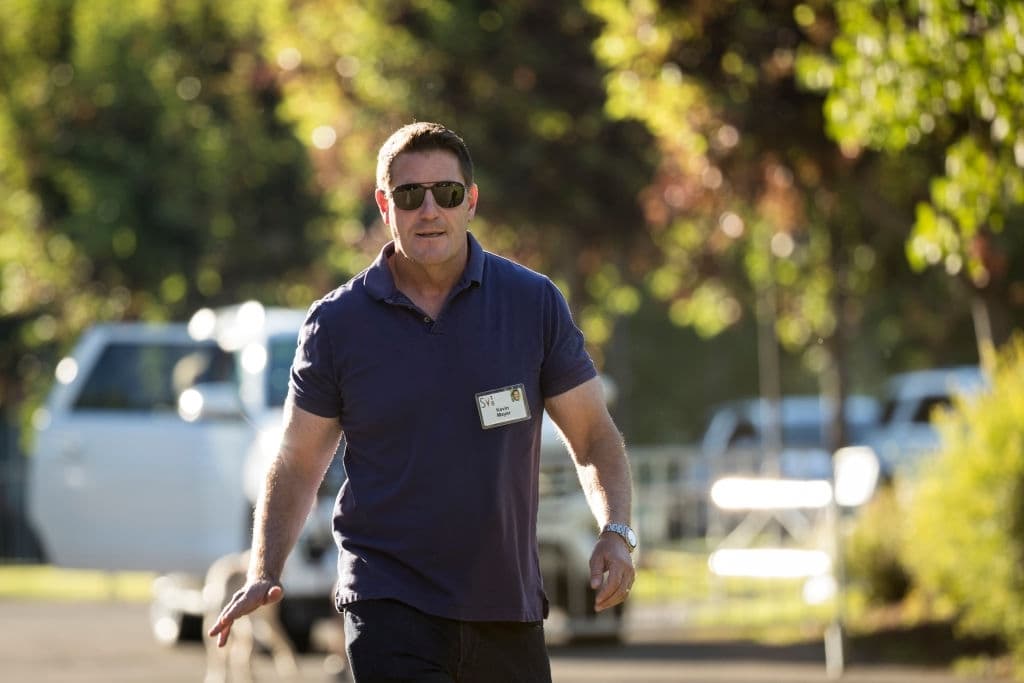 Mayer is not a good mayor.

Ok, maybe that’s too harsh, so we’d take that back.

But, it’s never a good look when a captain abandons ship in the middle of a turmoil.

And that’s despite having good reasons.

Sadly, Kevin Mayer, TikTok’s CEO, has left the company right in the middle of its brawl with Donald Trump. 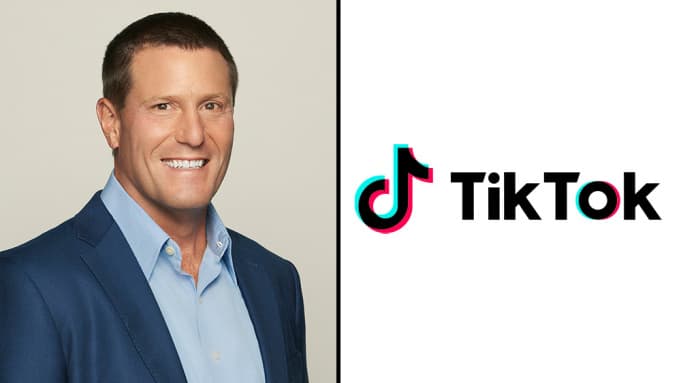 It’s been only six months since Mayer resumed office as CEO, and now he’s out.

In a sad email, Mayer announced to his team that he was exiting the company.

“As the political environment has sharply changed in recent weeks, I have done significant reflection on what the corporate structural changes will require, and what it means for the global role I signed up for,” said Mayer in his email.

In conclusion, he said, “Against this backdrop, and as we expect to reach a resolution very soon, it is with a heavy heart that I wanted to let you all know that I have decided to leave the company.”

Trump has continued to pressure TikTok over the past few weeks.

The U.S. president has stiffly requested that TikTok sells the U.S. division of its app to an American-owned company.  Sadly, the only alternative to this is an outright ban from the States.

TikTok is currently in a very tough spot, as selling off its U.S. business is as good as cutting off its most profitable stream.

According to a report published by Statista in May this year, users in the U.S. accounted for 69% of TikTok’s revenue from Apple’s App Store. 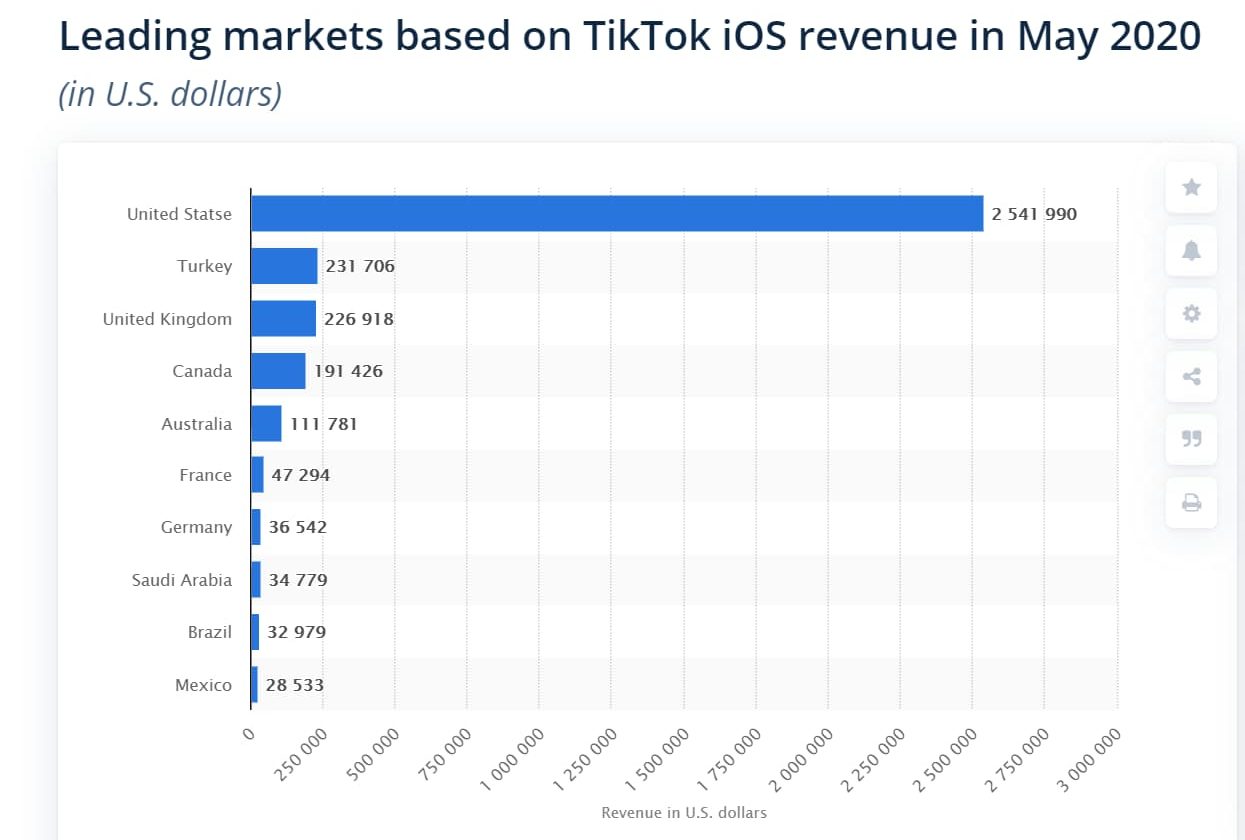 American companies are already contesting for TikTok’s ownership In response to Trump’s demand.

TikTok is the New Bridegroom 🤵 for American Tech Giants The social media platform, a subsidiary of Chinese technology company ByteDance, is now the subject of a bidding war with the Trump administration's deadline to ban the app in the United States looming. Oracle shares climbed more than 2% on Tuesday on anonymously sourced reports that the technology company had begun talks to buy TikTok's U.S., Canadian, Australian and New Zealand assets. Click the Link on our bio for Full Story #tiktok #Trump #Oracle #bytedance #Twitter #Microsoft #Technews #Techuncode #techgiants

Oracle recently joined in the battle. Other competitors include tech giant, Microsoft, and the world’s leading streaming platform – Netflix.

In a recent event, TikTok sued the Trump administration for deterring its parent company, ByteDance, from carrying out business dealings in the U.S.

Although the Chinese company admits that suing the United States government was a long shot, it was a decision that had to be made in order to protect the company’s rights.

One of the reasons was the company’s resolve to be responsible for its thriving community.

Now that Captain Mayer is gone, someone has to lead the pirates.

Hence, Vanessa Pappas, TikTok’s general manager, will be stepping in to steer the wheels in the meantime.

If you didn’t know already, it might interest you to know this:

Kevin Mayer was the former leader of direct-to-consumer content at Disney.

Yeah! Mayer has always had that leading spirit in him. 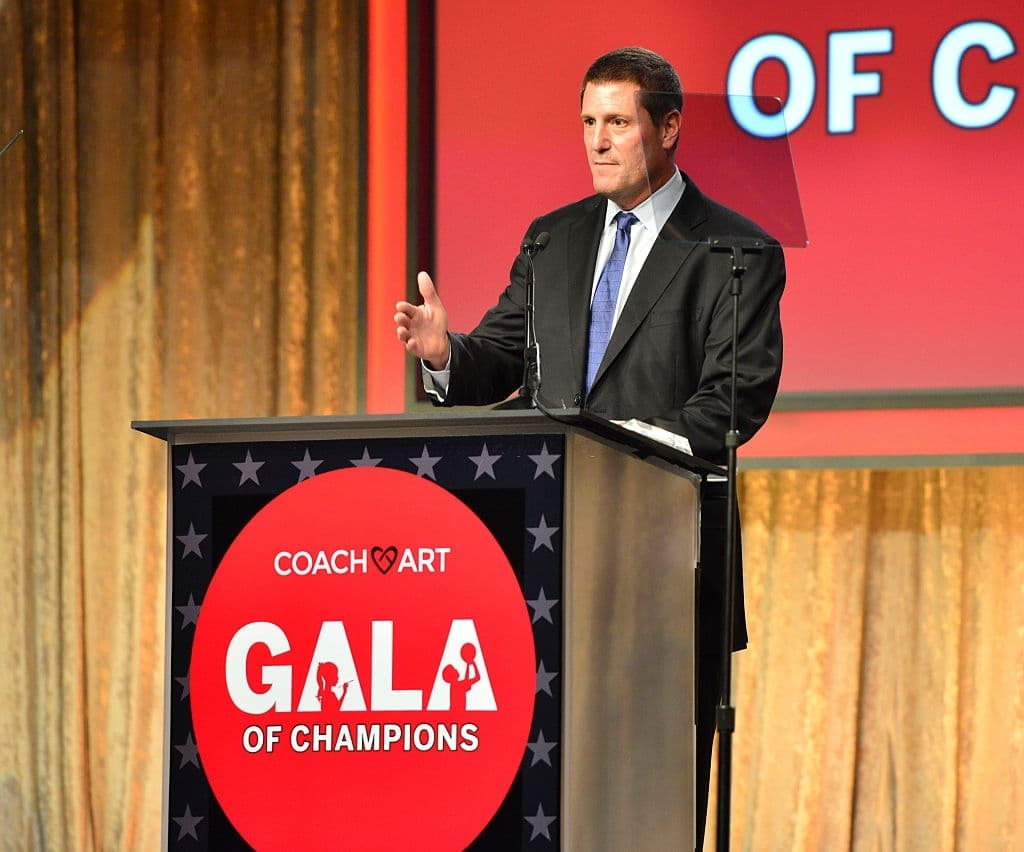 He played a significant role in Disney’s acquisition of the 20th Century Fox last year (which, by the way, has been rebranded to 20th Television).

Sadly, there’s currently no news on where Mayer is headed at the moment.

However, for TikTok, we know that it’s further into this scuffle with Donald Trump.

Which troubles you more, Trump’s accusations or Mayer’s resignation? Let us know in the comments section below.