The Nigeria government recently set up a Presidential Committee on Citizen Data Management and Harmonization (CDMH).

The aim is to document the identity of every Nigerian digitally.

Although long overdue, the decision was prompted by the U.S. restriction on temporary visa applicants.

In January, U.S. president, Donald Trump listed Nigeria among five other countries whose citizens were restricted from migrating to the U.S.

He, then, raised about six areas of concern that should be addressed for future reconsideration.

The Nigeria Government has, since, been working around the clock to meet with required criteria.

Its latest attempt is the replacement of the plastic National ID card with a digital version.

The CDMH committee led by Mr. Rauf Aregbesola claims to have all six concerns of the U.S. under review.

“Out of the six areas of concerns raised by the U.S., Nigeria had fully satisfied two. Two are substantially satisfied while little progress has been made on the remaining two,” Mr. Rauf said in a report.

Progress the CDMH Committee have made so far

Also, the report provided by the committee chairman addresses other pressing concerns.

For instance, since 31st May 2020, the committee has registered about 145,695 lost and stolen passports on INTERPOL’s database. 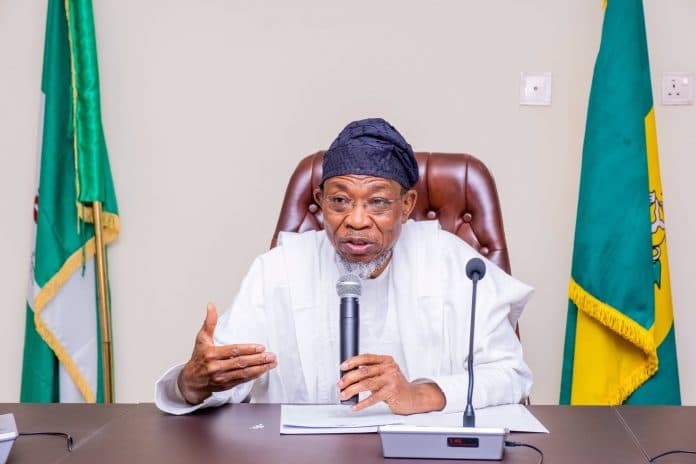 The committee likewise recommended that a Criminal Information Management (CIM) system should be established.

This establishment, according to the chairman, will include a Data Fusion Centre.

Replicating INTERPOL’s model, the CIM system will double as a bank for National Criminal DNAs.

In his words, “this will be pioneered by Agencies responsible for the National Identification Number (NIN).”

With the above provision, responsible agencies are to complete this exercise before 30th June 2021.

INEC, on the other hand, has until 31st December 2021, to complete the exercise.

Mr. Rauf further prompted the FG on the issuance of the following as an executive order;

As earlier communicated, the chairman emphasised the urgent need to establish a National DNA Data bank for Nigeria.

Other than for criminal purposes, the database will consist of DNA profiles of Nigerian citizens.

As such, the Federal Government itself will maintain the database to ensure her citizens’ privacy.

Nigerians will no longer have to go about with the traditional plastic National ID-card. All they require now is their identity number.

Once they meet this requirement, their citizen’s profile will be automatically registered in the data bank.

“The card is just for convenience; the real thing is the number you have. With that number, you are on the data bank.

“Everything about you is there. We are just upgrading it such that your DNA, too, will be there very soon. 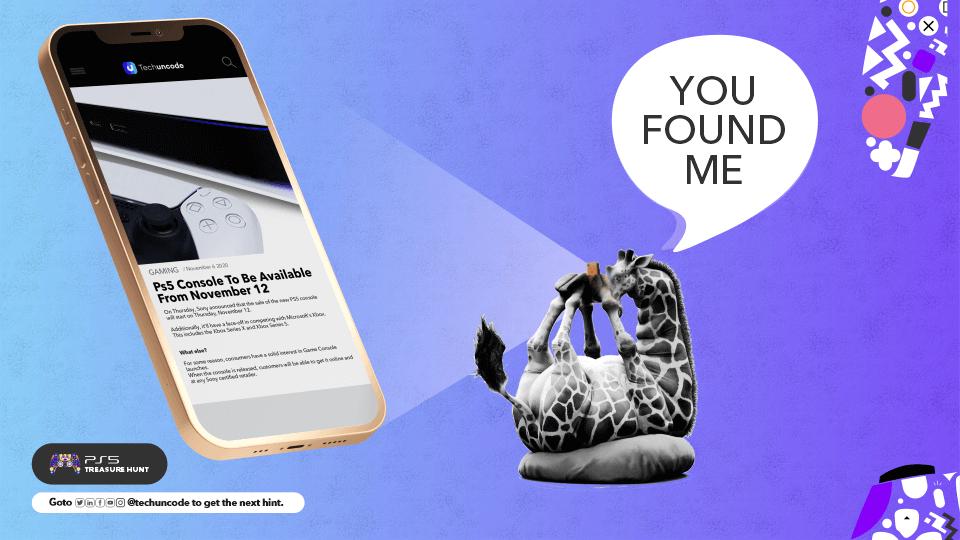 The Communication Minister had earlier told the Press that the era of card issuance was gradually ending.

According to Pantami, it will be easier if citizens can memorise their NIN.

The provision of this to any authority will rule out the mandatory need to carry about the plastic card.

“If you can memorise it by heart, wherever you go, that central database domiciled with NIMC will provide the number, and each of your data will be provided,” the minister said.

He compared the digital identification to social security in other countries like the U.S.

In his own opinion, the new development will aid foreign exchange.

He added that other forms of identification by relevant agencies have equally been synced to NIMC.

In his final note, Aregbesola addressed U.S concern that cast doubt on “the Nation’s identity management.”

He stated optimistically that the committee’s recommendations, if followed through, could ease the imposed visa restrictions.

It’s the commission’s latest attempt to replace the traditional plastic cards with a digital alternative.

Once registered, the app will pop a digital copy of your ID card.

It will provide a detailed profile – Surname, Name, Expiry date, and document number.

Currently, the app is available for download both on Google Play Store and Apple App Store.

How to register your NIN

1. Go to your App Store or Google Play Store.

2. Search for NIMC mobile ID, download and install on your mobile device 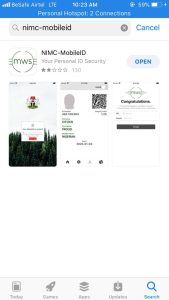 3. Once installed, set it up by providing the following details;

4. Once you have submitted the required details, the app will prompt you to agree to some terms that;

5. Once your application is successful, you will be able to access your mobile/digital ID-card then.

NIMC has put measures in place to limit the possibility of criminals compromising this initiative.

As provided in the app, citizens can only link up to 3 devices and must have Nigerian-registered mobile numbers associated with their NIN. 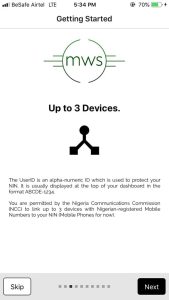 Also, no one can verify your ID without your express approval and consent. 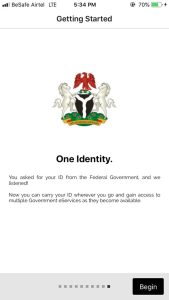 Additionally, you can synchronise your BVN, TIN, Drivers’ License, and Passport Numbers to a secure wallet tied to NIN.

This information will be encrypted and known only to the owner until it is required. 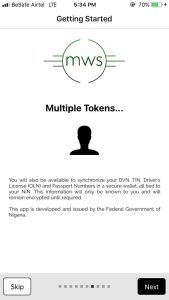 Comments on the new initiative

From the reactions all over the internet, Nigerians have been anticipating this day for a very long time.

Now, citizens can make use of a digitised National ID-card synced to a unified database.

You can download your perm National ID card from NIMC mobile app??
Omo, If this is true it’d be the best news I’ve heard all week man.

This is one of the few things the Federal Government has gotten right with digitisation. People have also attested to this through their various comments across all social media platforms.

“TECHNOLOGY NO LONGER A LUXURY, IT’S OUR NEW WAY OF LIFE” – OSINBAJO

You can now download your National ID in less than 3 mins.

Kindly, use the url below to download the NIMC (National Identity Management Commission) mobile app,… pic.twitter.com/RZotHa1TFH

People have expressed their excitement at the availability of the mobile app. Some others who attempted to verify their NIN but faced a couple of challenges commented, respectively.

Heard @nimc_ng has an app already on playstore. But I searched, I didn’t find.
I used the ussd code to get my nin number back, but I’ve not gotten slip.

While the app is mostly accurate, it is not the same for all users. There are complains about unmatched profiles – the one the app provides after verification.

In other cases, some users can’t access their NIN via the mobile app.

This NIMC Mobile ID app is crazy, i inserted my NIN, after saying it was successful this is what it shows to be my National ID.
I can’t even pronounce the name aswear 😂😂😂 pic.twitter.com/kpU5H5wzoP

This is not my information entirely likewise so many Nigerians that uses this app to verify their NIN using NIMC Mobile ID,please @nimc_ng checkmate this app and update it to avoid crime on others people privacy. Is very urgent as many are using it now. @DrIsaPantami pic.twitter.com/8X9qshZol3

Am i the only one that still can’t find this National Identity Card. MWS: NIMC MOBILE ID APP? #nationalid #ThankYouBuhari #Nigeria pic.twitter.com/BiiuDrgsOu

The NIMC will surely address most of these concerns soon. They’re rife now mainly because the app is still undergoing modifications.

Have you digitised your National Identity Card yet? What are your experiences using the app?

Let us know in the comments section below. If not, tell us – what are you still waiting for?

Kevin Mayer Resigns As TikTok’s CEO; What A Captain!