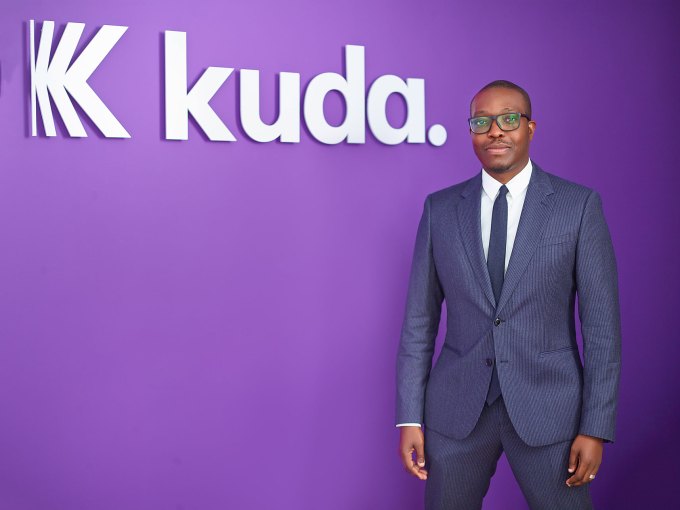 In a new series of “big catch,” Nigeria’s fintech startup, Kuda, has just grabbed a seed investment valued at $10 million. The news broke earlier in the week and was quick to garner so much attention with congratulatory notes from all end.

Kuda started as a lending platform after acquiring a banking licence from the Central Bank of Nigeria (CBN) in June 2019.

Currently, the fintech startup has fully transitioned into a digital-only bank with over 300,000 customers on board.

Despite its short period of existence, the platform currently processes an average of $500 million monthly.

Interestingly, the seed investment is coming about 14 months after the platform secured an initial pre-seed round valued at $1.6 million in September 2019.

Moreso, the new achievement by Kuda follows a similar breakthrough in the Nigerian fintech space.

Recall that it is barely one month since the acquisition of a relative platform, Paystack, by global payment giant, Stripe.

It is no longer news that Nigeria has become a center of attraction for foreign investment, especially in the digital/ICT sector.

Despite the clutch of COVID-19, more investment is anticipated for the remaining half of the year.

Why is the seed investment special?

Of course, Kuda isn’t the only fintech platform to secure a huge amount in seed funding.  Regardless, the platform reportedly raised the highest pre-seed round by a Nigerian startup.

That been said, the recent seed-investment isn’t any different either as it is deemed the biggest seed round across Africa.

While there are several fintech platforms in Nigeria, Kuda has remained an outstanding platform for many reasons. For one, the platform is popularly referred to as a mobile challenger bank, functioning just like a bank, although without a physical location.

Prominent examples of Kuda worldwide include Revolt, Chime, and Nubank, all of which compete with already established banks in their respective regions.

Who led the funding round?

The recent funding round that afforded Kuda a whopping sum of $10 million was led by Target Global, a giant venture capital based in Germany.

The giant VC was accompanied by other big players, including Entrée Capital and SBI Investment.

Those who wanted their identities out are:

At the giving end, Partner at Target Global, Ricardo Schafer said that:

“The emergence of digital challenger banks, providing customers with a free, digital, and significantly better banking experience compared to services offered by traditional banks, has seen huge success across the globe.”

“Kuda is one of Africa’s leading digital challenger banks and one of the fastest-growing fintech on the continent.”

“We are very excited to be working with Babs, Musty, and the entire Kuda team to further build on the fantastic momentum they have had since inception and support them in taking the company to the next level.”

Kuda CEO, Babs Ogundeyi, also has this to say:

“We have built the core banking services in-house so we own the full stack. It means we don’t have to piggyback on another financial institution.”

“ We may choose to partner on certain products but we don’t have to. We will possibly partner in others where the existing infrastructure makes it more logical to do so.”

“ The reason for the full licence is monetization. Like a bank, you need to be able to lend, and in Nigeria, if you don’t have a full licence it’s hard to lend and make money.”

How does Kuda function?

As stated earlier, Kuda is a digital-only bank that processes transactions for its users for free.

As such, the platform charges no amount for ATM withdrawal, transfer, card maintenance, among other banking services.

Although it started as a money-lending platform, Kuda has transitioned into a fully digitalized banking platform.

Unlike traditional banks, relieving customers of charges is the strategy that Kuda has imbibed over the short period of existence. 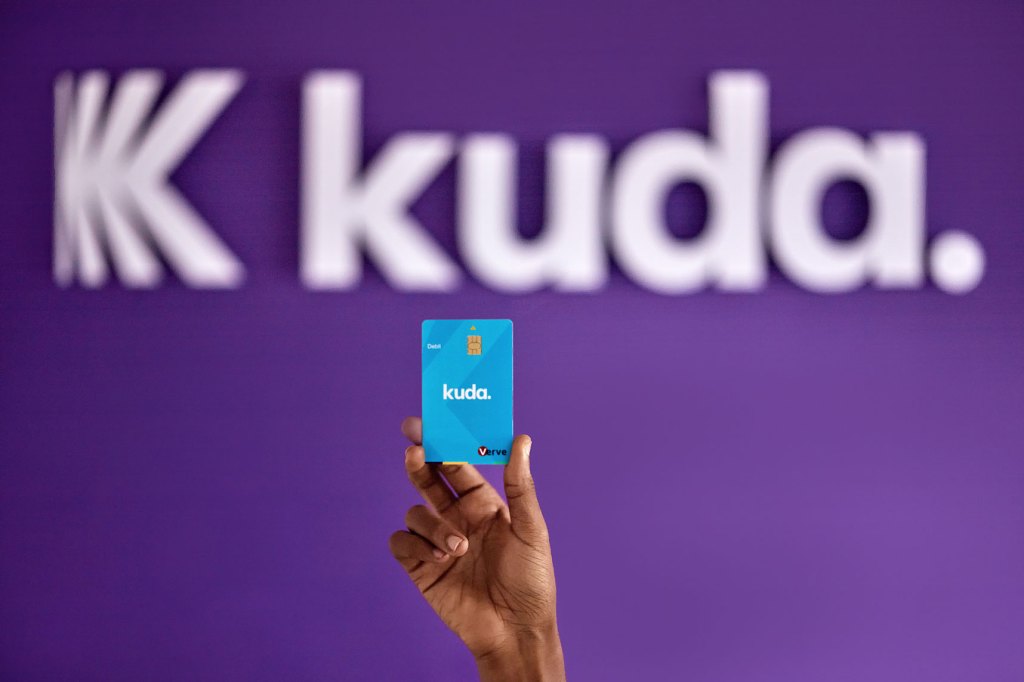 In so doing, Kuda was able to distinguish itself from “most bank,” and as such, targeting smartphone users by helping them to “budget, spend smartly, and save more.”

The platform also offers its customers a physical debit card that enables users to withdraw from ATM, POS, and complete other card transactions.

The world is fast evolving and it’s a big thanks to digitization. Similarly, there has been rapid growth in terms of fintech solutions across the globe.

While fintech thrives on users’ acceptability, digitization has been found to be a major propeller of the modern enterprise.

As such, digital and financial inclusions have relatively become a synonymous subject matter.

As for how it played out well for Kuda, follow-up with this brief insight.

Firstly, take note that Kuda launched in 2016; however, it only got a banking licence from CBN in September 2019.

Moving on, internet penetration in Nigeria between 2016 and now has increased by almost 200%.

In 2016 when Kuda initially launched, internet users in Nigeria were put at 51.57 million.

In comparison, NCC reported that internet users in Nigeria as of August 2020, stand at approximately 149.8 million.

Interestingly, this number is slightly ahead of Statista’s projection that says Nigeria’s internet penetration will hit 65.2% by 2025.

With the massive boost in internet penetration, and giving that Kuda thrives on digitization (mobile banking), a speedy progression isn’t unexpected.

Nigeria is experiencing an erratic but speedy digital revolution across the nation.

It is interesting to see fintech startups such as Kuda change the narrative in the banking sector by thriving on digital alternatives.

While the Nigerian government continues to push for the adoption of a cashless policy, a platform like Kuda indeed holds great potential.

What do you think about Kuda’s recent seed investment? Please share your thought with us in the comment section below.