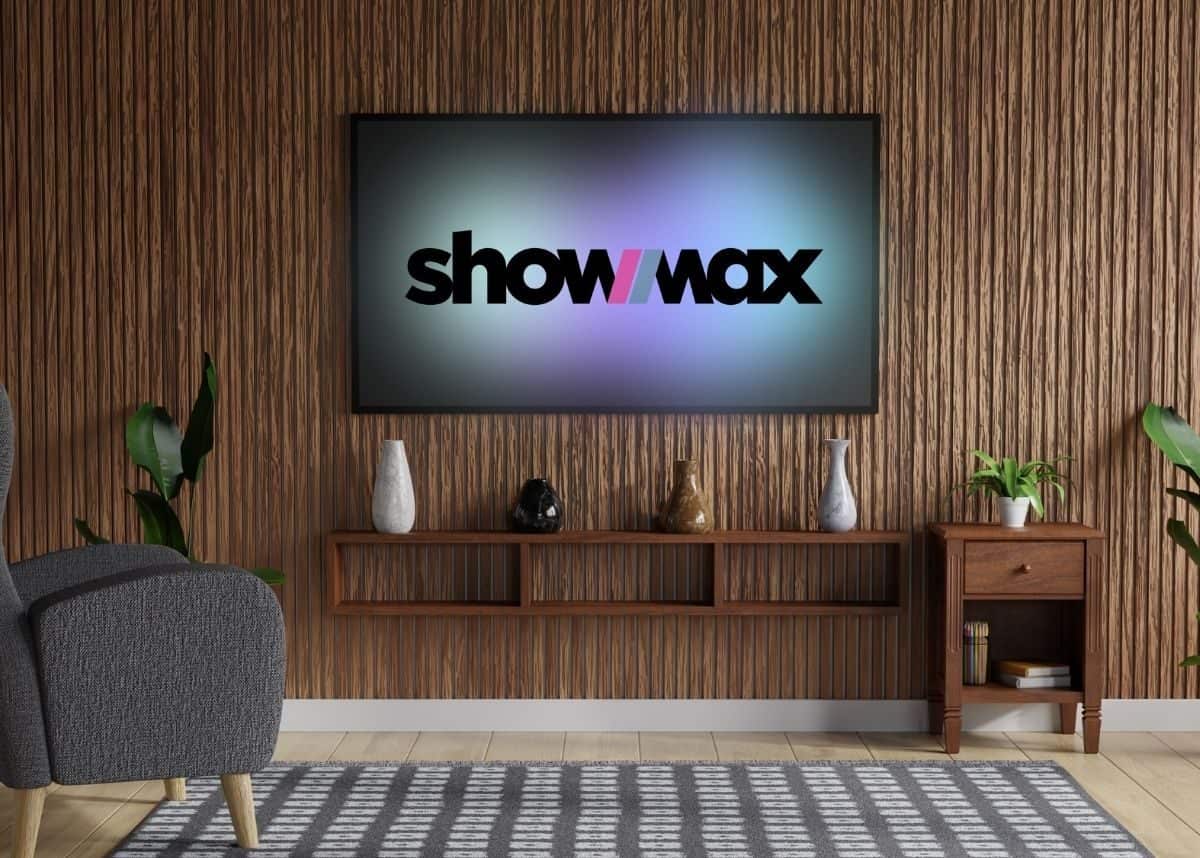 It would allow users to watch “handpicked” ad-supported shows.

However, the aim is to create an opportunity for the customers in South Africa to experience some of its entertainment catalogues. 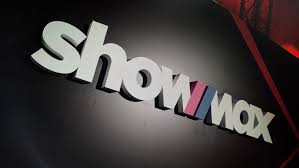 Featuring in “Showmax Free” are series, local movies and shows.

Users will get to enjoy the first few episodes of popular shows, series along with top-rated movies and highlights of sporting activities.

Showmax expects that many users will be prompted to upgrade to the paid subscription plan.

The upgrade will enable customers to see the full catalogue of the streaming site, like full series, international movies, sports shows, and ad-free entertainment. 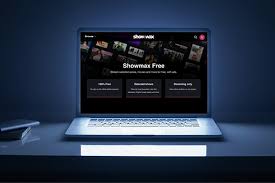 Certainly, “Showmax Free” is separate from the 14 days trial that Showmax offers its paid subscription.

The free trial is also for those who are considering subscribing to have a feel of what the streaming site is like.

However, its operations will remain the same.

Showmax Free will be accessible to everyone in South Africa with an internet-connected mobile device or a desktop.

Then users will be redirected to a page with the free content.

The greater news is asides from Showmax Free, Showmax is also offering to launch a live sport in South Africa.

What you need to know about the Live sport launch 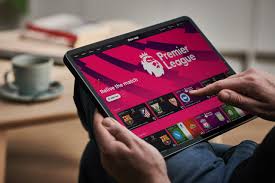 Showmax is planning to launch its new service-Showmax Pro in South Africa.

However, this is after rolling out in Nigeria, Kenya and many other African countries.

In this new service, the launch is to roll out the catalogue of existing Showmax entertainment service, including a live sport streaming from Supersport.

The streaming will feature La Liga, Premier Leagues, Serie A and other wide range of different sporting activities.