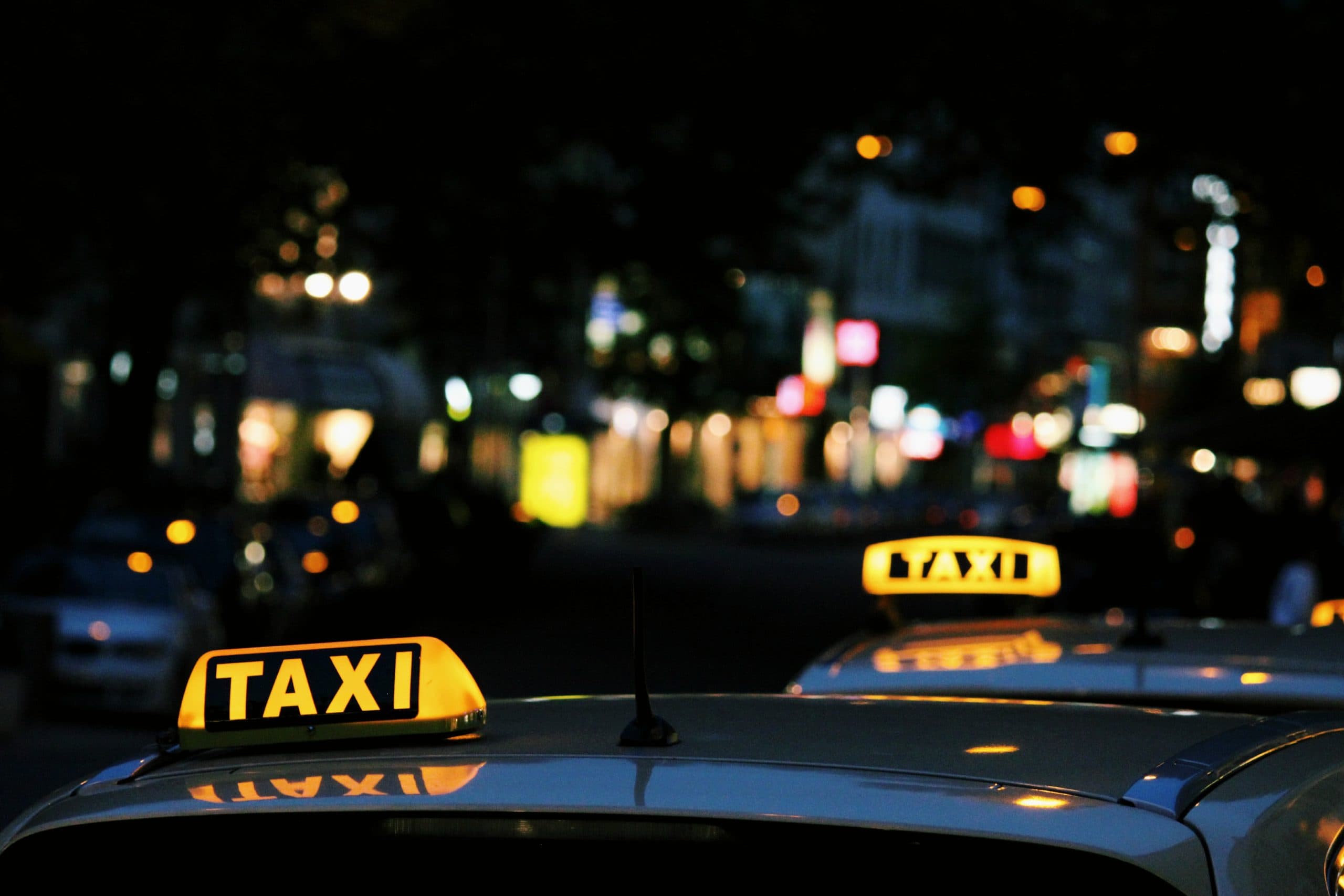 Lagos State Government through the Ministry of Transportation has rolled out a new e-taxi operation guideline.

In recent times, the State Government has flexed its executive authority to the max.

In the latest development, the Government released a new guideline for e-taxi operators.

The guideline established an updated Taxi system model, Regulations on e-Taxi operations, and Penalties for non-compliance. 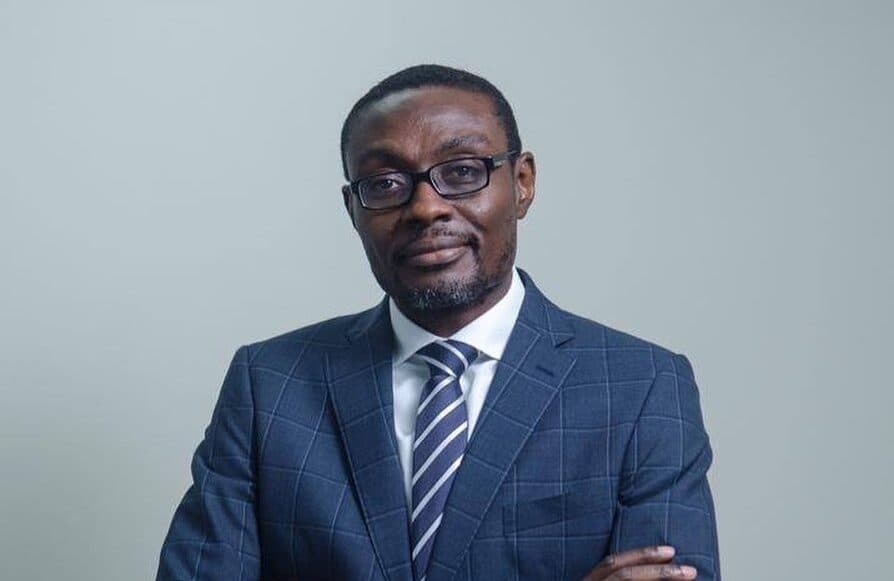 Recall that, earlier in the year, the bike-hailing and tricycle operation in Lagos was banned.

Barely four months after, another stringent guideline was released for logistic companies.

Now, the Lagos State government is clamping down on e-taxi operations.

Unfortunately, the new guideline appears to hold a lot of excesses.

In this article, we will take a look at some of the most important highlights of the new e-taxi guidelines.

According to LASG, the Taxi business in Lagos is confronted with a lot of challenges.

Some of them include violation of operational regulation and increasing road accidents.

There are also arising concerns for lack of proper training of drivers on road traffic, and regulations.

The concerns also cut across vehicle maintenance and inaccessibility to the transport sector reform law (2018).

Overall the State Government is reforming the transportation sector, and the e-taxi business appears to be a top priority.

To solve all these challenges, LASG has set up specific goals, objectives, and targets.

These will guide their decisions towards repositioning the transportation sector.

Some of LASG’s goals include the elimination of illegal Taxi business and promotion of public transportation. 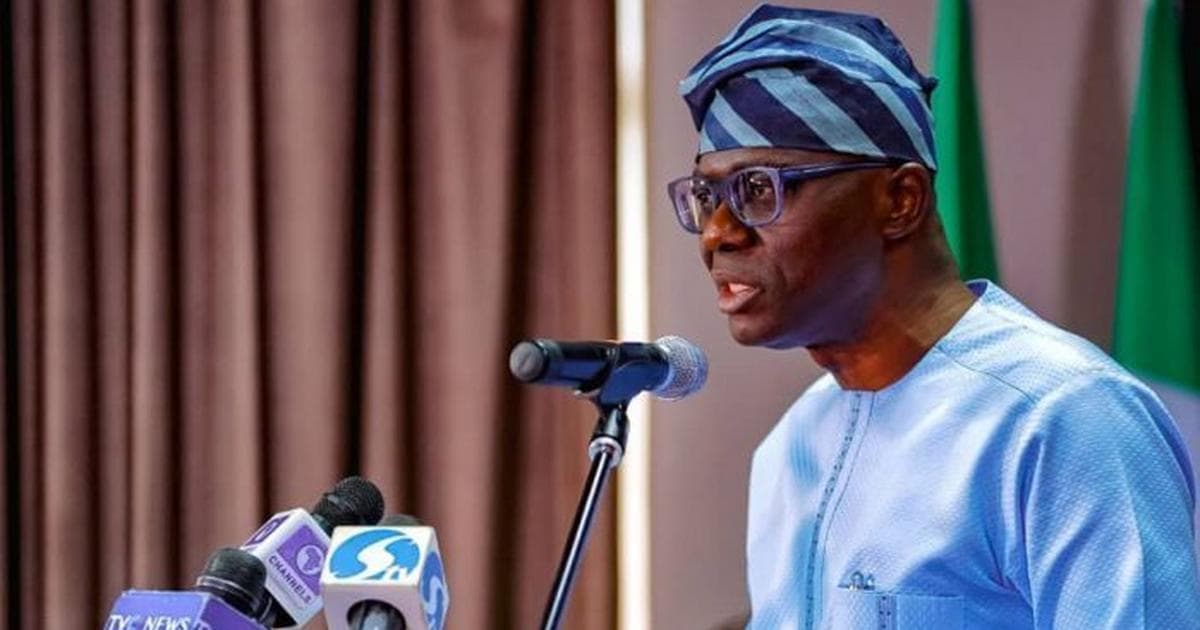 The state also wants to curb human abduction by developing a database for e-Taxi operators.

As for the objectives and targets, LASG intends to enhance road traffic rule compliance.

It also plans to conform to the global standard in the operation of the taxi scheme.

Most importantly, the state seeks to promote the safety of life and properties of Lagosians.

Highlights of the regulations include the prohibition of unregistered vehicles, reckless and inconsiderate driving, registration and licensing of vehicle, among other general provisions.

According to the new guideline, taxis will now operate within the capacity of the LASG taxi system model.

Hence, operators will be required to acquire such a license to be able to work.

One is ‘service entity’, and the other is ‘taxi and app operators.’

The Service Entity addresses app developers such as Uber, Bolt, Ocar, and their likes.

This category of the Operators does not own a fleet of cars.

However, they connect to drivers who operate taxicab via apps.

On the other hand, Taxi and App Operators address individuals or corporate bodies.

They own and operate both apps and vehicles simultaneously.

With the difference made clear, both entities will be treated as a separate entity.

As such, the cost of applying will vary.

However, other policy bounding taxicab operations in the state applies to both entities.

The Ministry of Transportation shall issue all operational licenses.

“The Ministry shall issue taxicab/App operating license and other licenses so prescribed from time to time by this policy at a prescribed fee for the operation and provision of taxicab services,” a part of the guideline reads.

Going further, the license will be issued to individuals, firms, corporations, cooperatives and association with a franchise to operate under the Lagos State Taxi System.

Interestingly, all registered operators will now make use of a “taxicab license instrument.”

This is an electronic box with the word ‘TAXI’ ascribed to it.

The instrument identifies and legalizes the operation of a taxicab operator within the state.

There is, however, an exception to the use of the taxicab license instrument.

Upon expiration, an operator or franchise will be prompted to re-apply for a new license.

The renewal will take place annually from the moment the license is initially granted.

Additionally, the renewal application must be filed at least a month (30-days) ahead.

Among other things, the taxicab must be equipped with a taximeter approved by the Ministry.

Additionally, the franchisee’s vehicle will be scheduled for a durational inspection by the Ministry.

On the account that an operator misses a deadline, he/she is subjected to “missed inspection penalties”.

For many, including us, this is the most worrisome part of the guideline.

The new guideline requires that a vehicle used by a franchisee or individual must be brand new.

In a situation where a franchisee cannot afford a brand new car; what’s next?

He or She can opt for a vehicle within its initial 3-years from the manufacturing date. 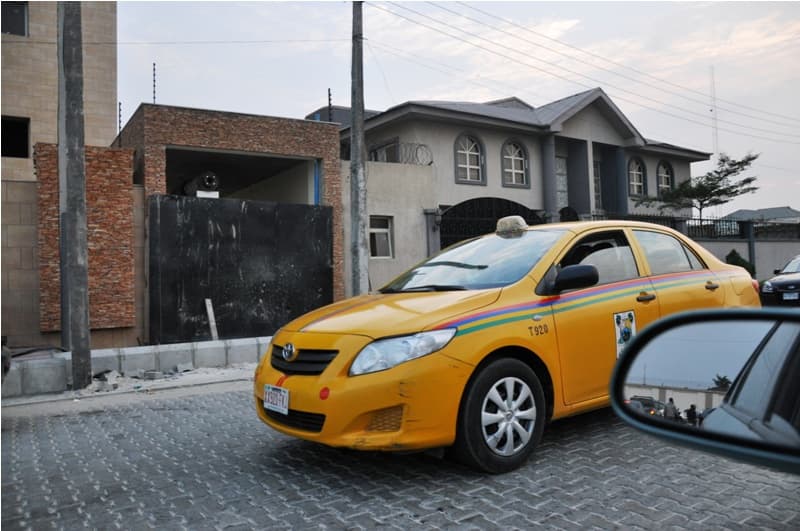 It is, however, not clear if a brand new car will seize to serve a legitimate purpose for a taxi cab after 3-years or 6-years.

Although, it was stated in the guideline that the Ministry will determine the fitness of a taxicab vehicle.

This new development is expected to accommodate more participants under a single umbrella.

As such, LASG included in the guideline, that various taxi stands will be constructed.

These stands will be built along public highways and streets of Lagos.

Also, they will only be used exclusively by registered taxicab owners or franchisees.

As stated earlier, the taxicab system is categorized into two- Service Entity, and Taxi & App Operators.

Both entities are charged separately and are expected to function within the capacity of their provisional licenses.

Take note that this payment must be made before operations.

Operators in this category will be required to renew this provisional license annually.

As for Service Entity, the charges are a bit on the high side.

On the other hand, Taxi & App Operators will be required to renew their license annually.

Other exceptional fees include a ₦20 service charge required of operators of e-hailing taxi services.

This charge is, however, not required to be paid by Taxi and App operators.

Operators will also be required to pay a fee of ₦5,000 to reaffix a taxicab license instrument.

Below are some of the criteria/required documents to register a taxicab or perhaps change of equipment (COE);

A completed, signed and dated COE request form on a form prescribed by the Ministry;

With so much said by LASG, non-compliance to the new regulations will not be disregarded.

As such, both Taxi Operators or App deployment Organization will be subjected to various penalties upon violation.

Some of the penalties included in the guideline require a fine of ₦100,000.00 for non-compliance to the general guideline.

Acting in defiance to the new provision will not also be tolerated. This could lead to an eventual revoking of entity permit.

Lastly, going about the new guideline will not make so much sense without implementation plans.

LASG through its stakeholders like VIS, LASDRI and LASTMA will partner with the Taxi operators.

On the back of this partnership, the Ministry will organize public enlightenment.

It will make use of print/electronic media, workshops, and seminars to create the necessary awareness.

Once all of these are achieved, LASG will proceed with enforcement using legal authorities.

The Vehicle Inspection Service (VIS), Nigeria Police, LASTMA, and FRSC will all be involved.

Although the new initiative is a good one, it could provoke foreign investment in the state.

Foreign investors are usually sceptical about local investments where the government decisions are unfavourable.

As much as the Lagos State government decision is unpredictable, it is often stringent.

Over the last 7-months, LASG has revisited the laws binding the transportation sector on multiple occasions. 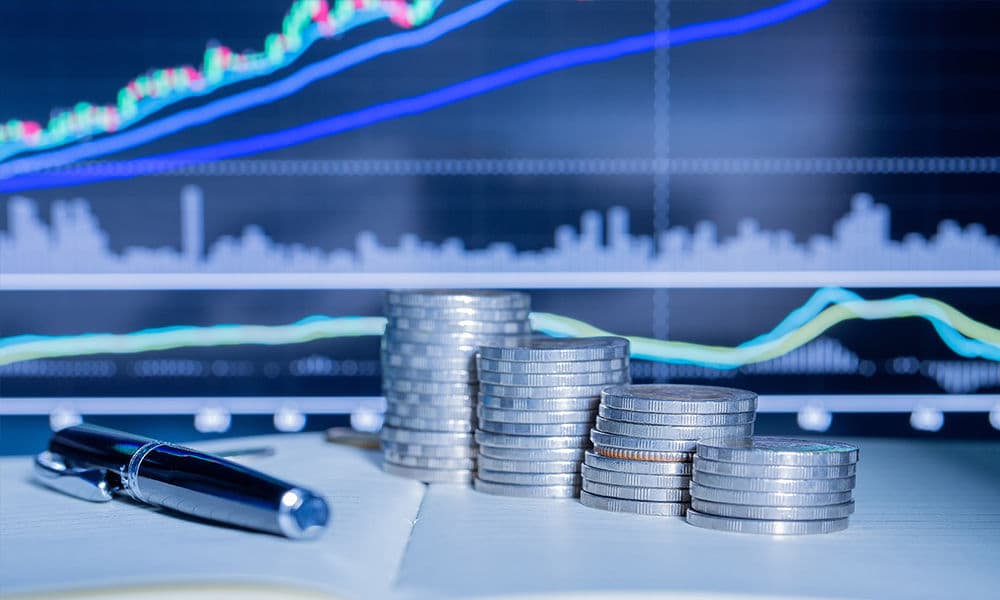 Just about six-months ago, traditional motorcycles and tricycles were banned from major roads in the state.

Amidst struggles to diversify into logistic operations, another stringent law was also revisited in the sector, limiting their endeavours.

As a result of this uncertainty in government decisions, Opay recently took a pause.

The Opera-owned multilateral platform had most of its operations distorted by unfavourable government decisions, leading to an uncertain future in the state.

Opay is not alone in this, there are a whole lot of startups suffering the same fate.

Lagos state is one of the most industrial across the nation, and one would naturally expect more from its government.

Provision of stringent laws or policy by the state government will only hinder future investment.

If more caution is not taken, foreign investors may be pessimistic when it comes to investing in startups, or perhaps setting up businesses.

In the long run, the new guideline could possibly influence the average citizen.

Requesting operators to use newly manufactured vehicles as cab will trigger operational cost. Subsequently, leading to a spike in cab price.

You will be marvelled at what effect the new guideline will have in the transportation sector.

However, we can hope for the best.

In conclusion, the state government should carry out a longevity study on new policies.

This is, inasmuch as they contextualise the current state of the economy and the affordability of its provision.

Top Companies In Nigeria Record Losses Due To COVID-19