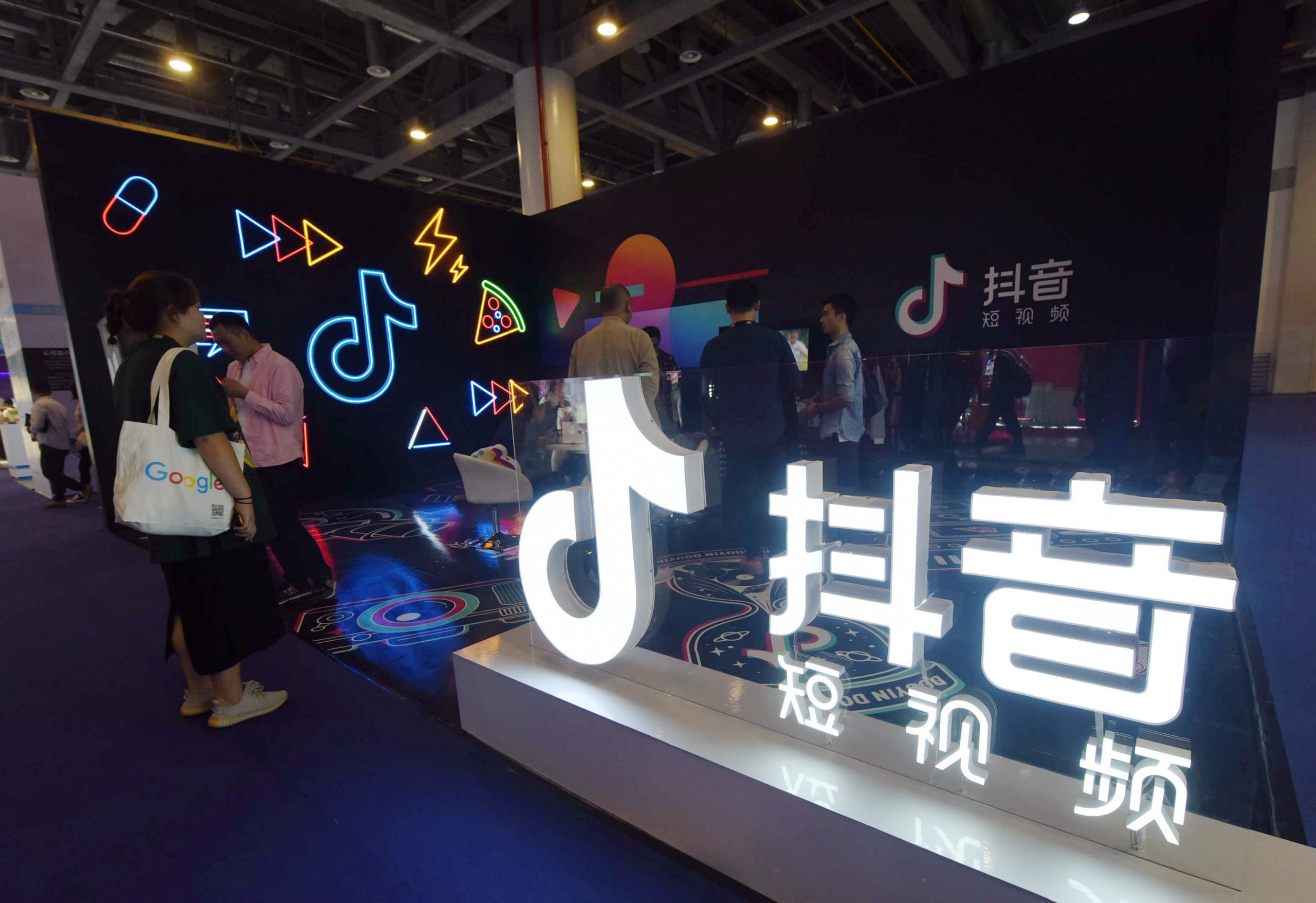 With the stress, TikTok has received from the Americans, best believe that they’re still copying them.

They call it “Reels.”

Reels is, however, not an independent application. It functions through Instagram. It is also pretty easy to find. We believe that it’s just below the Instagram camera.

Just like TikTok, Reels enables you to record a video for up to 15 seconds. You can also share your videos publicly with your friends.

Again, just like TikTok, the feature enables you to overlay audios on videos. It also allows you to play with its series of augmented reality effects.

Reels was initially launched in Brazil November last year, but over time spread across to France and Germany in June. India also in July.

The feature is now available in the United States and several other markets.

Facebook is doing a horrible job of being a copycat. They have a track record of doing horribly when it comes to cloning other social media apps.

If you didn’t already know, Reels had a predecessor. Lasso. Lasso was a failed attempt at cloning TikTok.

The “technology giant” also had to shut down another failed attempt at cloning Pinterest, called “Hobbi.”

The company had this to say in a blog post “Reels give people new ways to express themselves, discover more of what they love on Instagram and help anyone with the ambition of becoming a creator take center stage”.

Facebook’s timing to clone TikTok to fit their theme couldn’t be more impeccable.

It makes all the difference, especially now that TikTok is having it heated with the Trump administration.

The American government is very observant as they have intense suspicions about TikTok’s Chinese parent company, ByteDance.

Part of Trump’s threats to the company was that they would be banned in the united states unless they sell a part of their market to an American company. This is where Microsoft comes in.

According to the Trump’s administration, TikTok is ‘allegedly’ stealing data from its American users and sending it to the Chinese government.

Although this is an open bid, Microsoft remains the only company in the lead and interested in buying the franchise.

Reports have shown that TikTok could be bought for up to $30 billion dollars. Nothing is finalized yet, as both parties are still in talks.

They, however, have the next three weeks to conclude.

Again, Reels coming out now that TikTok is facing these difficulties could pose as a public relations strategy.