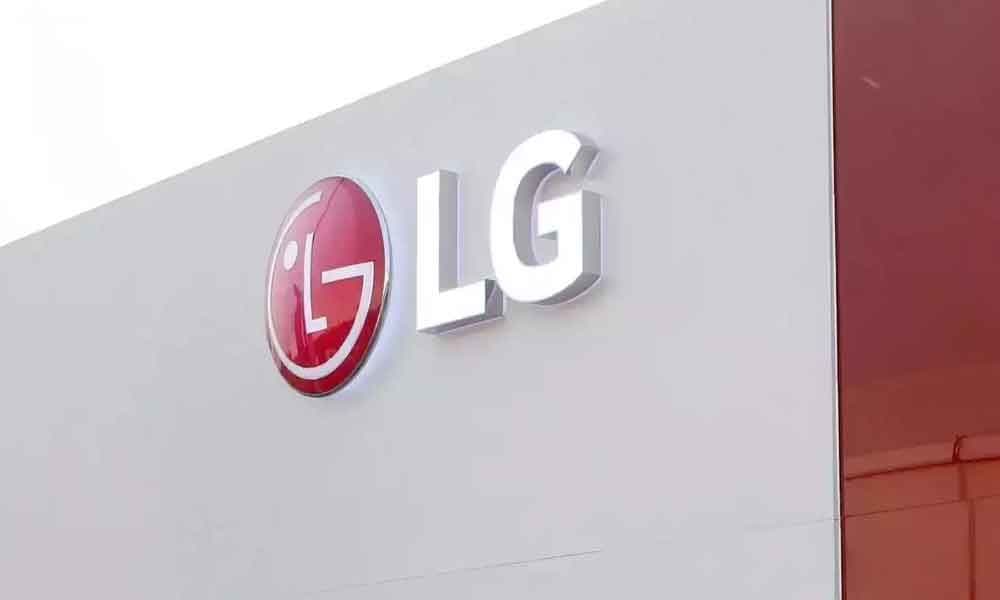 LG is thinking of throwing in the towel. It seems like this long-time OEM giant doesn’t have any fight in herself anymore. After counting losses to the tune of $4.5 million over the last five years, the tech company is finally considering exiting the smartphone market this year.

As we very well know, the smartphone market is highly competitive. Old players like Apple and Samsung who have been able to steal the hearts of a larger share of the market are constantly fighting to keep that share and maybe add on a few more loyalists through unique value propositions and some sweet storytelling.

Yet, ever so often, new entrants join the competition and steal away a share of the market too.

With such a fierce battle going on, no player can afford to let their guards down.

The smartphone market is an upbeat market that requires a lot of strategic and disruptive thinking. LG has had enough of the game.

However, LG was muddled up with the other brands that collectively hold the remaining 29.0% of the market.

As every attempt to come out of their low estate in the space has proven futile, the company’s captain has decided to fold. LG CEO Kwon Bong-Seok has told employees of the company’s plan for its smartphone business.

Kwon’s address to his staff

On Wednesday, The Korea Herald reported that Kwon sent his staff an internal memo indicating a new direction for LG’s phone arm. A part of the memo read, “Since the competition in the global market for mobile devices is getting fiercer, it is about time for LG to make a cold judgment and the best choice,” says an LG official in a statement to The Korea Herald.

“The company is considering all possible measures, including the sale, withdrawal, and downsizing of the smartphone business.”

LG confirmed that the memo was real but nothing has been finalized yet.

In recent times, LG has introduced new fanciful devices to its collection in an attempt to steal the interest of smartphone users. However, its attempts have yielded little or no results.

The smartphone maker has tried to pitch its G7, V40, G8, and V50 against Samsung and Huawei smartphones. However, that strategy didn’t yield as many results as they anticipated either. 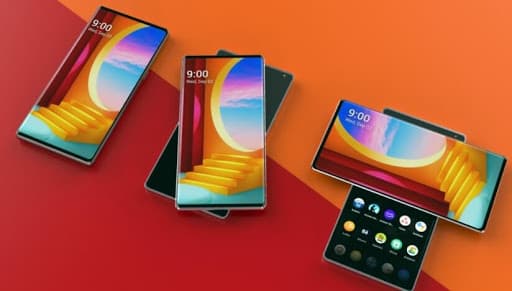 LG’s Wing smartphone was an eye-candy but with its price point, not many users embraced it. The device was pegged at $999, and with only a fancy screen to offer, its chances of displacing Apple’s iPhone 12 were tiny.

Plus, there are not so many use cases for the winged screen if you consider it critically. So, it seems like LG is getting a couple of things right but more things wrong in this section. 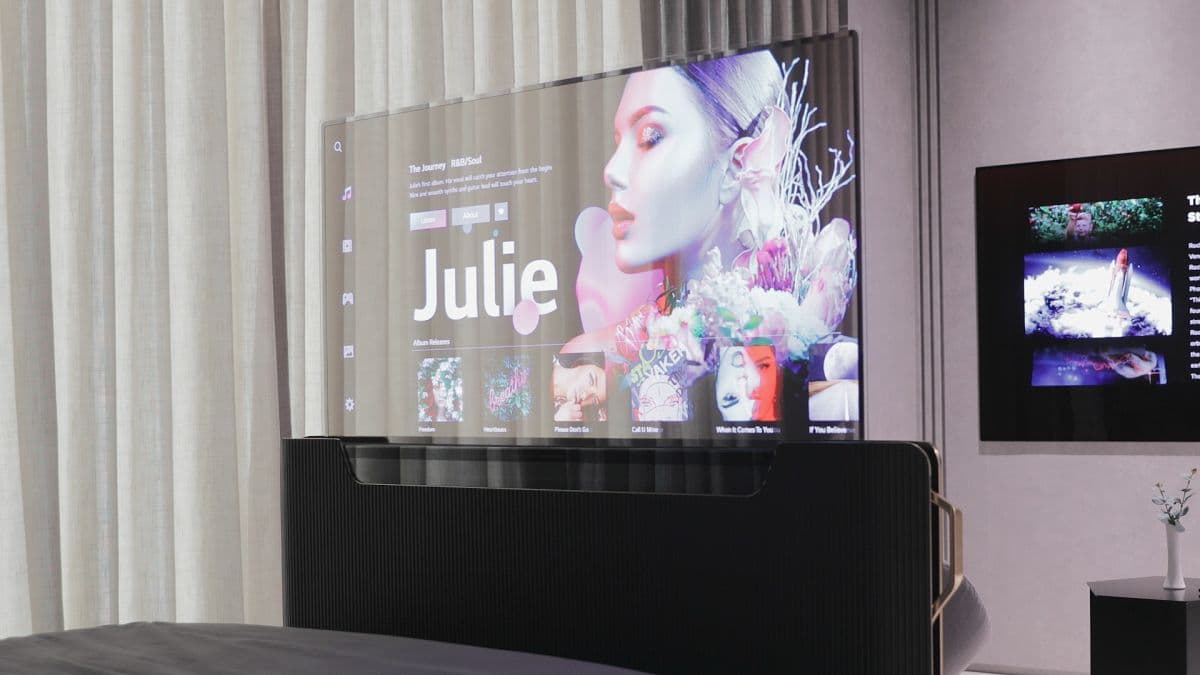 There’s, however, space where LG seems to be thriving remarkably; its TV section. LG recently unveiled its transparent TV at the CES 2021 conference.

Although just like its Wing smartphone, the use cases for the transparent TV seems to be limited at the moment. However, researchers opine that the prospects of the technology are massive especially for commercial purposes.

Whilst LG is focusing on its extendable smartphone, diverting some resources to its LG TV arm wouldn’t be a bad idea considering how well they’re doing in that field. LG is also offering something unique with its roll-up smartphone.

They teased it again at the Consumer Electronics Show last week. The device extends from a 6.8-inch screen into a 7.4-inch mini tab display.

They have promised to launch the device in 2021. However, it might be their last move considering their likely exit from the space.