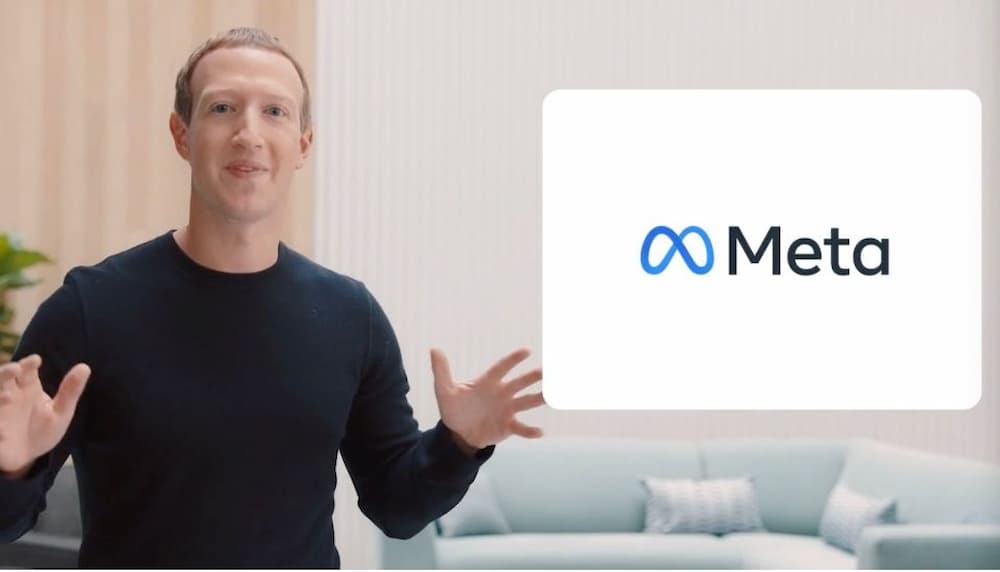 With the newest version of the Meta privacy centre, users can now learn more about its approach to their data and see how it is used.

Also, they would learn more about the privacy options.

It explained that the new development would occur across its apps and technologies.

Also, it aims is to educate users, making them read up on data policy.

And make them learn how to use the privacy and security control that it offers.

And each of the topics has its guides and control.

They include sharing, security, data collection, data use and ads.

In the blog post, the above options were explained briefly.

Although, this is not the first of the privacy centre.

Meta mentioned that there had been several versions of the privacy centre.

And infact, one has been available to desktop users in the US before now.

However, the plan is to enable more people and apps to access it., which it hasn’t specified.

With the new development, Meta wants to put the users in mind when building anything.

However, if it turns out that way, Meta can say that it gave users privacy or security settings that educate them on how their data is collected and used.

And so past issues that have arisen concerning security and privacy breach of users won’t happen.

Meta says that the new privacy centre would be available to more users than it was.

And it would be accessible through the setting, the privacy.

Although, Meta says that it is working on more ways to make it more accessible.

And it is also going to be able to add more modules and controls as needed by the privacy.