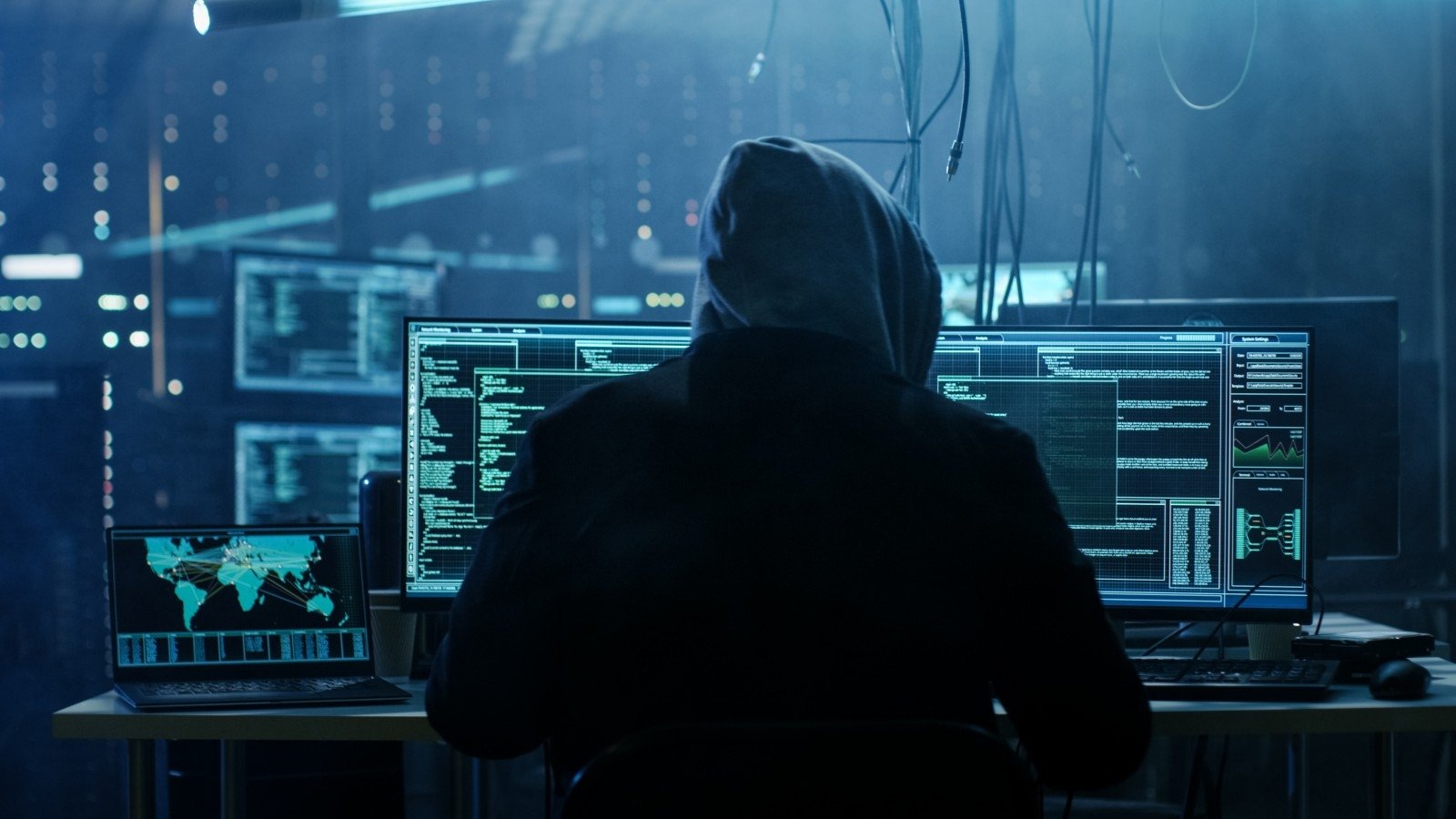 Fraudsters have deceived cryptocurrency investors on Binance, defrauding them of investments worth $100 million dollars.

The fraudsters used these following fraudulent applications to perpetrate the fraud.

The investors are specifically from Pakistan.

Meanwhile, the country’s main law enforcement agency has issued a notice to crypto exchange Binance in relation to the scam.

The scam resulted in the loss of $100 million dollars for Pakistanis, media reports revealed.

Imran Riaz, director of the FIA cybercrime wing, said on Friday while providing details on the case, that the scammers used cryptocurrency.

“We launched a probe after receiving complaints regarding a fraud involving billions of rupees being committed using nine online applications.”

How the fraudsters operated:

They urged the people to register at Binance.

After they registered on Binance, the fake process urged them to transfer their money from the Binance wallet to specific accounts.

Meanwhile, the fraudsters linked the accounts to the applications.

However, On Dec. 20, many investors contacted the authorities, complaining that around a dozen apps had suddenly stopped working.

Each had an average of 5,000 customers. The FIA has issued a notice to Hamza Khan, identified as Binance’s representative for Pakistan, and summoned him to appear in person on Jan. 10.

“The FIA Cyber Crime Sindh has issued order of attendance to Hamza Khan, General Manager/ Growth Analyst at Binance Pakistan (Crypto Currency Exchange) to explain his position on the linkage of fraudulent online investment mobile applications with Binance,” the FIA said, quoted by the Express Tribune and other news outlets. “A relevant questionnaire has also been sent to Binance Headquarters Cayman Islands and Binance US to explain the same,” the agency added in a press release.

The FIA claims that it has identified 26 wallet addresses at Binance used to transfer the money. “A letter has been written to Binance Holdings Limited to give the details of these blockchain wallet accounts as well as to debit block them,” the agency stated, adding it had also requested supporting documentation and information about the apps’ integration with the coin trading platform.

Noting that Binance is the “largest unregulated virtual currency exchange” where Pakistanis have invested millions of dollars, the FIA warns that in case of non-compliance, its cybercrime unit could recommend the State Bank of Pakistan (SBP) impose financial penalties. It has now started to closely monitor transactions made by Pakistanis on the exchange.

Law enforcement officials are also reaching out to the popular messaging app Telegram as members of the scheme were added to various groups spreading signals on the price fluctuations of bitcoin.

The FIA is serving legal notices to social media influencers who have been promoting the apps and taking steps to block all bank accounts linked to the scam.

In December, the Federal Investigation Agency froze over 1,000 bank accounts and cards used by crypto traders from Pakistan.

The purchase and sale of cryptocurrencies is still prohibited in the country as per a circular issued by the SBP in April 2018. Despite the ban, a recent report revealed that Pakistanis have invested $20 Billion in crypto assets. Calls have been mounting for the government to regulate related transactions.

Meta Privacy Centre; Check How Your Data Is Collected And Managed