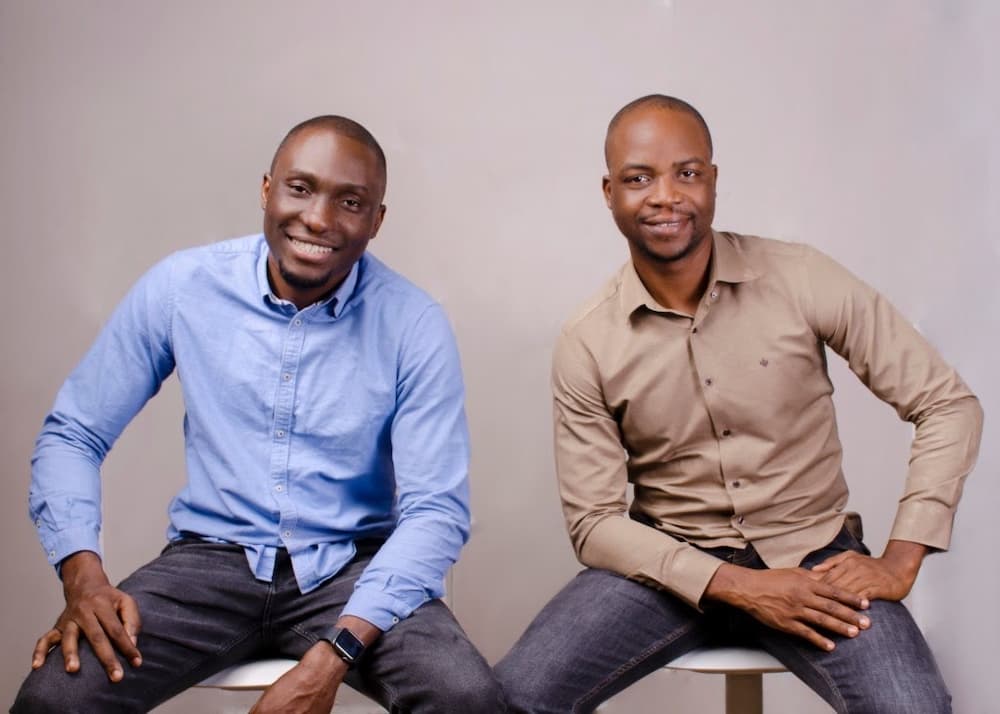 Nigerian-based shipping and payment startup, Sendbox has closed a pre seed round with $1.8 million in investment.

The seed round is led by 4DX Ventures, Enza Capital, FJLabs, and Golden Palm Investments.

Also, Y Combinator and Flexport also participated in the round.

The fund adds to a $2 million that Sendbox previously raided three years ago from Microtraction and other investors.

Similarly, the company equally has the goal of serving merchants and customers in North America, Europe and Africa.

Also, its services are available for both iOS and android device users.

Sendbox said it has, so far, made over 200, 000 deliveries among which nearly 45% is international.

The company also makes local deliveries within Nigeria in states such as Lagos, Abuja and Portharcourt.

Similarly, it also said it has reached over 10,000 merchants and delivered products to over 200 countries.

Among the foreign countries includes USA, UK and Canada.

Likewise, the company increases the visibility and distribution of products and services for merchants.

It also improves the operations, sales as well as automate the distribution of products through its channels.

Plans for the fund:

Through the fund, Sendbox wants to become the e-commerce operating system for African merchants and logistics.

Also, it plans on integrating e-commerce, logistics, and payments into its operations.

This is another milestone for Nigerian startups.