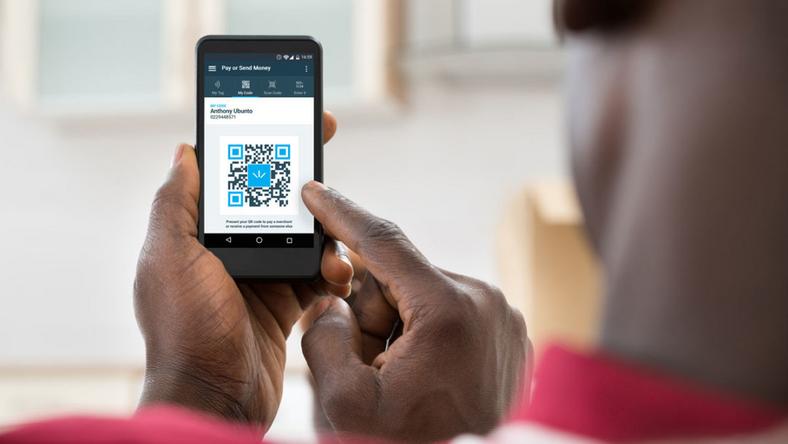 The online registration of voters is part of the country’s adoption of technology to have greater transparency in election activities.

Electronic transmission will curb the discrepancies that arise from declaring results different from what was collated at polling units.

The Bill censoring the transmission of election results electronically got huge support at the legislative chambers.

While majority senators of the ruling All Progressives Congress, APC, voted against, their counterparts in PDP voted in support.

Also, out of a total of 109 registered senators for the votes, 28 were absent.

While PDP senators who supported electronic transmission of results from polling units were 28, the APC Senators were 52.

The vote followed an APC senator from Niger State, Sabi Abdullahi, who proposed an amendment to Section 52(3) of the Electoral Act.

The section states that INEC “may transmit results of elections by electronic means where and when practicable.”

However, the proposed amendment supported by APC Senators stated thus:

“INEC may consider electronic collation of results, provided the national network coverage is adjudged to be adequate and secured by the Nigerian Communications Commission (NCC) and approved by the National Assembly.”

The Senators’ rejection of electronic transmission rather casts a gloomy shadow on the digitization drive of the country.

However, INEC chairman has maintained that the commission will stick to technology for better functioning.

He said this following the senators’ moves against electronic transmission of election results.

He said, “We are working hard to ensure that just as we had a smooth take-off of the online pre-registration, the commencement of the physical registration will similarly be hitch-free.”

Meanwhile, the Continuous Voter Registration (CVR) introduced by INEC has recorded huge success in just a couple of months.

Although INEC paused the exercise for some time after introduction, it launched the online CVR on June 28, 2020.

The Chairman of the Commission disclosed this during a meeting with Resident Electoral Commissioners (RECs) in Abuja.

He said two weeks since the exercise began, a total of 542,576 Nigerians have completed the online pre-registration.

“The third category is elderly persons aged between 50 and 69 years of which 44,896 Nigerians have registered.

“Interestingly, some 6,184 senior citizens (aged 70 years and above) have taken advantage of the new online opportunity to register.”

Although the commission said it is aware that not all Nigerians have access to computers, smart phones or internet connectivity.

He added that a physical registration is still part of the complete process for voter registration.

“We have repeatedly assured every eligible registrant that there will also be an opportunity for physical or in-person registration at designated centres.

“Even the online registrants will have to complete their registration physically at those centres,”he concluded.