Apple is rumoured to be working on its next OS update, the iOS 15, which will reportedly debut next year.

If this is genuine, it would mean that the company will discontinue support for the iPhone 6, 6S, 6S Plus and the original SE model.

The rumour, courtesy of The Verifier, a source known for accurate leak on iOS update compatibility, also revealed an actual launch date for the iOS 15.

According to the source, the next-gen iOS update will roll out to the public on September 15, 2021.

This development isn’t so surprising after all, considering that several sites had hinted users much earlier.

More so, some models of the iPhone 6 were deprived access to the latest iOS 14. However, they have had access to constant updates/support from Apple.

With the upcoming iOS 15, these said iPhone models would finally be cut off from the Apple support.

A brief history of the iPhone 6 series

The iPhone 6 series first launched in September 2015; the original iPhone SE was subsequently released in March 2016.

Powered by the then Apple’s A9 chip, the iPhone 6 still ranks among the toughest device for the company.

Next year would make it six consecutive years that the iPhone 6 series has received software updates from Apple. 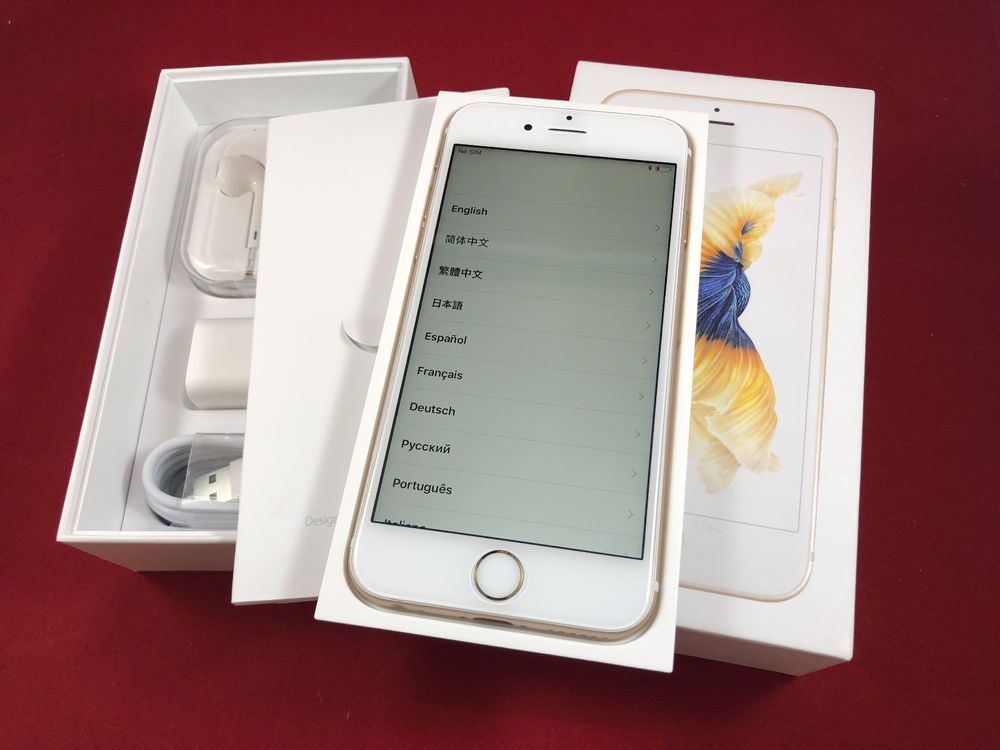 In comparison, the iPhone 6 is among the few devices to receive software updates from a company for that long.

An average device, especially an Android phone, gets company software update for only about two to three years.

The iPhone 6 still remains one of the two (alongside iPhone 7) most used Apple devices to date.

Also, the iPhone 6 series (fairly-used) is still one of the most shipped iPhones in most parts of the world, including Nigeria.

Which iPhone series will be compatible with the upcoming iOS 15

Quoting The Verifier, the list of the Apple devices that will be compatible with the upcoming iOS 15 include the following:

For now, there is no word about which of the iPads generation will be compatible with iPad OS 15.

ALSO READ: Apple Just Launched The New iOS 14: Here’s What You Need To Know About It

However, the guess is that it will be compatible with all iPads currently running on the iPad OS 14.

As such, the iPad OS 15 could possibly debut on the following iPads:

While none of this is a fact yet, it is advisable that the affected iPhone users keep all their data saved in the Cloud.

PS5 Would Have Sold Out With Or Without The Pandemic – Sony