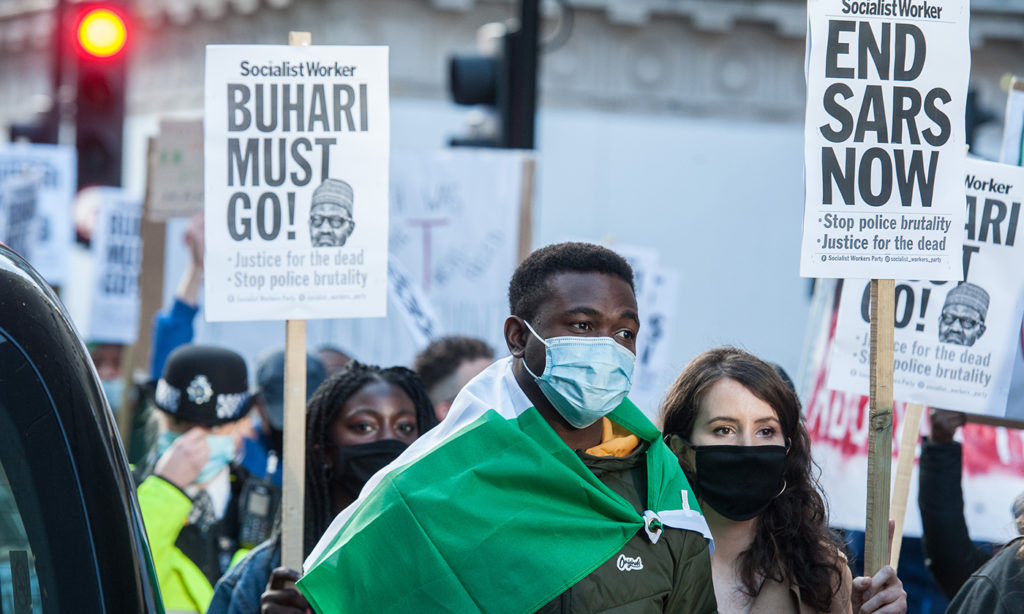 The FOI request demands information on the alleged blocking of domain names related to the #EndSARS movement.

PIN is a social enterprise that builds an ICT-enabled system and advocates digital rights in Africa.

According to PIN, one of the affected websites includes the popular women’s rights group, Feminist Coalition. 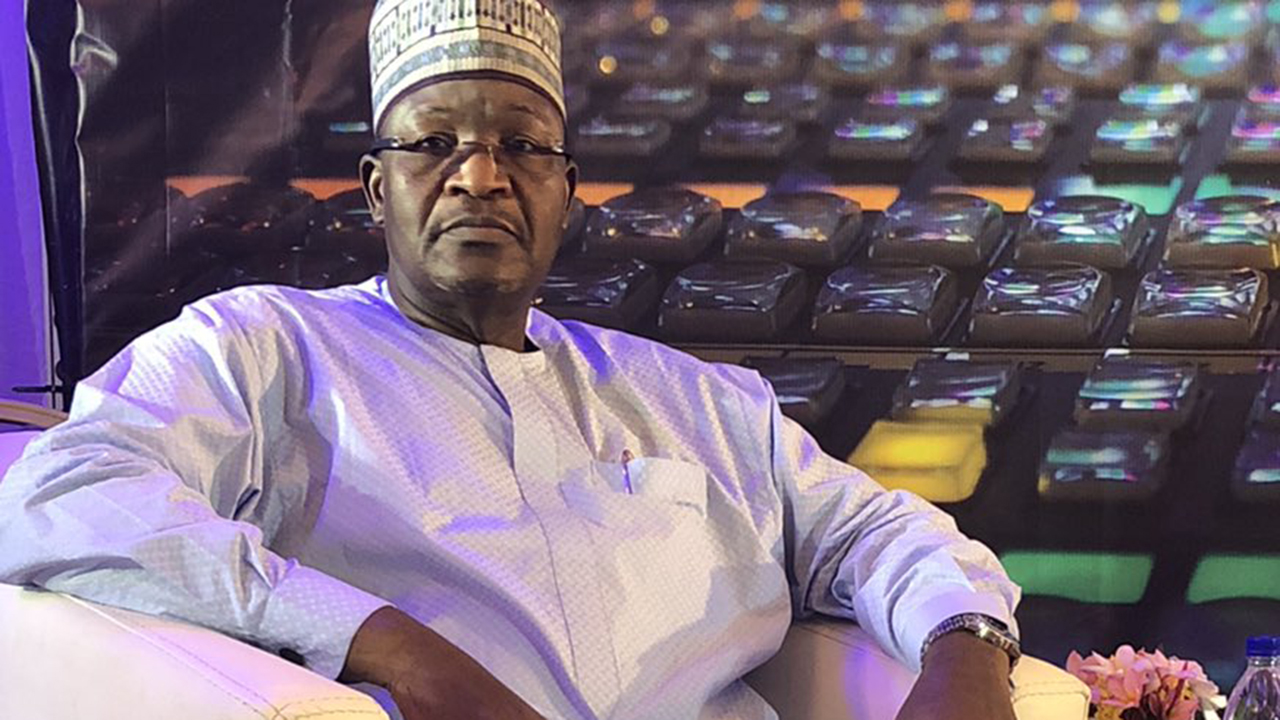 In other cases, there were cyber attacks on some websites, hence, becoming inaccessible to Nigerians.

How is that possible? You may ask.

PIN discovered that some websites are not reachable when you try to access them using a Nigerian Internet Service Provider (ISP).

On the contrary, if you attempt the site using a VPN or perhaps from outside the region, it goes through.

Currently, there is no evidence of any government inteference. However, the FOI request is expected to give more insight into these cyber attacks regardless.

Recall that the federal government has been trying so hard to clamp down on the promoters of #EndSARS campaign.

As such, the possibility that they are involved in these particular activities cannot be ruled out, considering previous trends.

“Websites related to the campaign have been inaccessible as reported by many citizens and from independent checks carried out by Paradigm Initiative.

“These attempts are an unacceptable violation of constitutionally and globally guaranteed rights of freedom of expression and access to information.

“In a similar development that occurred in October 2017, we monitored and challenged the Nigerian government’s censorship directive through the Nigerian Communications Commission, an agency which is supposedly independent.

“The NCC must not continue to offer itself to be used by the Federal Government under any guise to intimidate citizens who engage in legitimate protests and exercise their digital rights by leveraging digital platforms for the protest.”

The secret ban of these websites is unconstitutional

Mr. Adeboye Adegoke, senior Program Manager at PIN, made it clear that the government action may have violated Nigeria’s constitutional law.

In his words, Mr. Adegoke stated that; “Section 39 of the constitution of the Federal Republic of Nigeria expressly provides that every person shall be entitled to freedom of expression, the freedom to hold opinions and to receive and impart ideas and information without interference.

“Article 19 of the Universal Declaration of Human Rights provides similarly that everyone shall have the right to freedom of expression.”

“This right shall include freedom to seek, receive and impart information and ideas of all kinds, regardless of frontiers, either orally, in writing or in print, in the form of art, or through any other media of his choice.”

Gbenga Sesan, Executive Director of PIN, added that the group had sent an FoI request to the NCC.

He added, “We want to know under which legal provision this is being carried out and if the NCC authorised the blocking, disruption, or restriction of these websites.

“We also need to know if the owners of the websites were informed that their websites will be blocked and if they were given an opportunity for a fair hearing.”

“A dangerous precedent could be set if the NCC continues to carry out the restriction of access to websites that are critical of the government or that support citizens’ right to contribute to our democracy,” he added in conclusion.