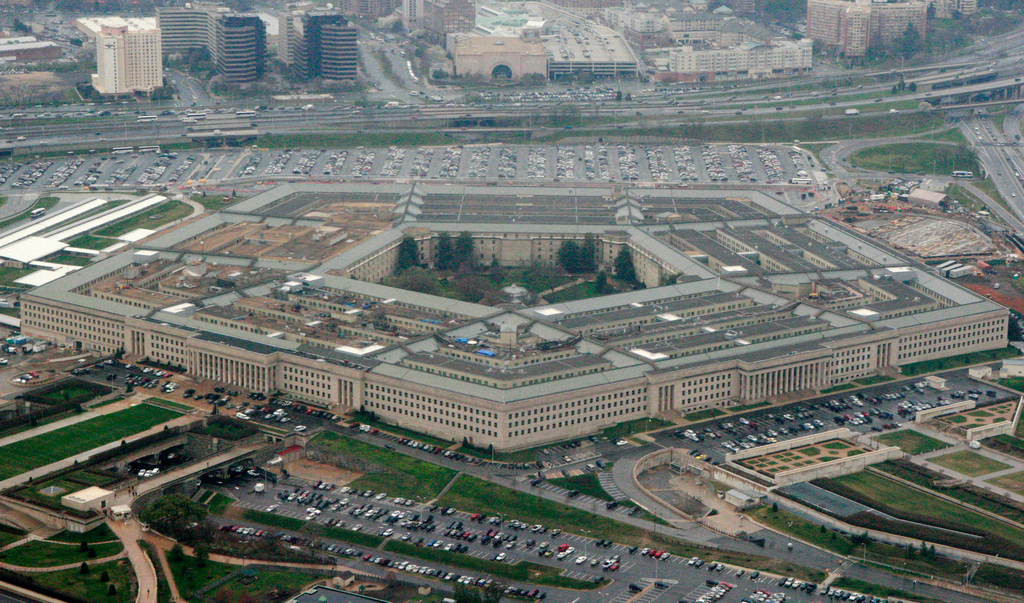 Pentagon, on Tuesday, cancelled the contract which Microsoft and Amazon have been fighting over for long.

In a statement to newsmen, Pentagon said it has canceled the contract because it no longer meets the requirements to fill the gaps it wanted the project to fill.

According to the statement, “With the shifting technology environment, it has become clear that the JEDI Cloud contract, which has long been delayed, no longer meets the requirements to fill the DoD’s capability gaps.”

It is a project Pentagon plans to use to process and store classified data to improve security of the United States.

The JEDI will use Artificial Intelligence (AI) to, among others, improve communication with US military during planning and wars execution.

The JEDI would have reached $10 billion in value at the completion of the duration, though it began with $1 million.

The dispute about JEDI:

Trump’s administration had awarded the contract to Microsoft against Amazon who claimed the deal was unfair.

AWS, thereafter, lodged a law suit, challenging the deal on the grounds that Trump was against its CEO, Jeff Bezos.

In the law suit, AWS claimed the contract contains “egregious errors” because of “improper pressure from Trump.”

It said investigation launched into the claims found no evidence of Trump’s interference on the contract.

It said the contract is in line with the US legal and purchasing standards.

He said Pentagon is replacing the cancelled JEDI with another five-year project worth billions too.

Sherman however, noted that the new contract would be awarded to many cloud-computing service providers like Google, IBM, Microsoft and Amazon.

He said the new project is “…a multi-cloud procurement by a full and open competition perhaps as soon as early 2025.

“For the near term, however, we are confident that a direct award path is absolutely required and appropriate to enable us to bring urgently needed enterprise cloud capabilities to the force.”

Reacting to the contract cancellation, Microsoft said it is in support of the decision.

It said, “We understand the DoD’s rationale, and we support them.

Microsoft also said that it supports “every military member who needs the mission-critical 21st-century technology JEDI would have provided.

It said further that “The DoD faced a difficult choice: Continue with what could be a years-long litigation battle or find another path forward.”

Microsoft however, added that it will “continue to be successful as the DoD selects partners for new work.”