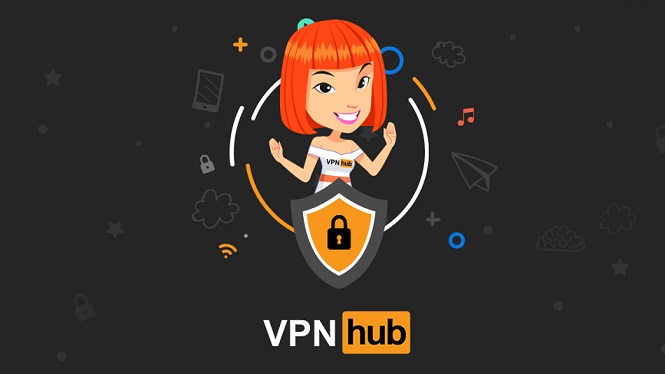 According to Corey Price, Pornhub’s Vice President, he claims that incognito browsers don’t offer enough cover from “prying eyes,” especially if users are still browsing on public Wi-Fi networks, so the VPN will provide an added layer of security and privacy.

The VPN service is available on Mac, Windows, Android and iOS. Although the service will be available in many countries, it’s going to be banned from countries the US doesn’t do business with; these includes Myanmar, Cuba, Iran, North Korea, Sudan and Syria.

There’s also a premium option available called VPNhub Premium, which would cost a token per month in exchange for no ads and supposedly faster connections. According to the company’s spokesperson, there’s a free 7-day trial available and users will also be able to choose from a range of countries and locations like Australia, Brazil, Canada, Japan, Singapore, the UK and major US cities. However, free users will only have access to their nearest server.

Apple Announces 5th Stock Split at 4 for 1 Per Share

Editorial Team at Techuncode is a team of Tech experts trusted by over 500,000 readers worldwide.