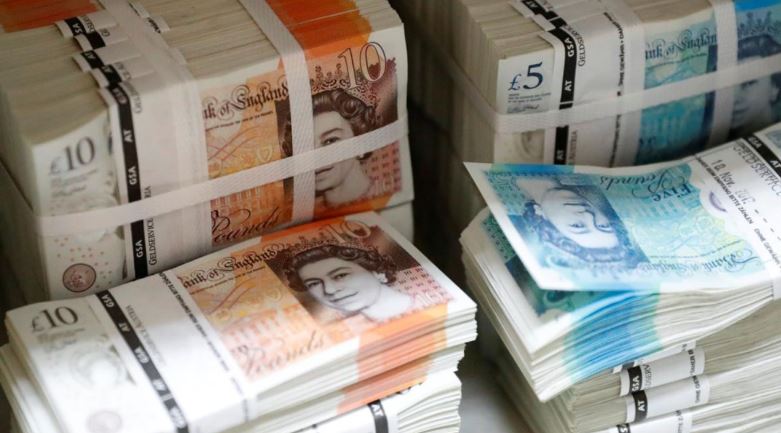 Following the the death of Queen Elizabeth II and final burial after a funeral at Westminster Abbey in central London, today, the U.K will change a lot of things including banknotes, national anthem, passport, coins and stamp duty. King Charles III Replaces Queen Elizabeth III.

Citizens and the whole world will begin to see changes concerning so many things involving the U.K.

Changes the U.K will make from now includes:

For instance, the face of the new King Charles III will soon begin to appear on British coins and banknotes.

From the national anthem to banknotes and coins, stamps and passports, many aspects of daily life in the U.K. will change with the accession of Charles III to the throne.

The face of the new King Charles III will begin to appear on coins and banknotes in the U.K. and other countries around the world, replacing the profile of Queen Elizabeth II.

His effigy will also appear on several other currencies used in the Eastern Caribbean, Canada, Australia and New Zealand.

Ditto in the Channel Islands of Jersey, Guernsey, on the Isle of Man as well as in Gibraltar, Saint Helena and in the Falklands, islands and territories controlled by the British crown.

In 1936, during the reign of King Edward VIII, which lasted 326 days, coins had been minted, but the monarch abdicated before they came into circulation.

The face of Elizabeth II also appears on the stamps, while the letters EIIR, for Elizabeth II Regina, are affixed to the post boxes, so this will need to be changed. The insignia on police helmets will also change.

The British national anthem will become “God Save the King,” with a masculinized version of the lyrics.

A habit that will undoubtedly be difficult for the British, who have been singing “God Save the Queen” since 1952. It is also one of the two national anthems of New Zealand and the royal anthem in Australia and Canada— which have their own national anthems.

ALSO READ: 5 Must Have Documents You Need To Japa

Wording on the inside cover of U.K. passports, issued in the name of the crown, will need to be updated, as will similar text that appears inside Australian, Canadian and New Zealand passports.

When you raise your glass during official meetings, you should no longer say “the queen” but “the king.” In the Channel Islands, the unofficial formula “La reine, notre duc” pronounced in French when toasting will become “Le roi, notre duc.”

The names of Her Majesty’s Government (“Her Majesty”), Treasury and Customs will change to “His Majesty.”

It will be the speech of the king (“the king’s speech”) and not that of the queen that will present to the parliament the program of the government, opening the parliamentary session.

The Queen’s Guard, immortalized by tourists in front of Buckingham Palace, will also change its name.

The police will no longer preserve the peace of the queen but that of the king and the experienced lawyers will pass from the status of QC (“queen’s counsel”) to that of KC (“king’s counsel”).

Prisoners will no longer be in prison at the pleasure of “her majesty.”

Instead, they will continue their terms of imprisonment at the pleasure of “his majesty,” the king.

In the army, new recruits will no longer take “the queen’s shilling,” when enlisting, as the formula indicates.

They will also not submit to the queen’s regulations.

The name of “Her Majesty’s Theatre” in London’s West End theater district, where The Phantom of the Opera has been performed since 1986, will also be masculinized.

And those who aspire to speak “the queen’s English” will now have to strive to speak like Charles III: “the king’s English.”