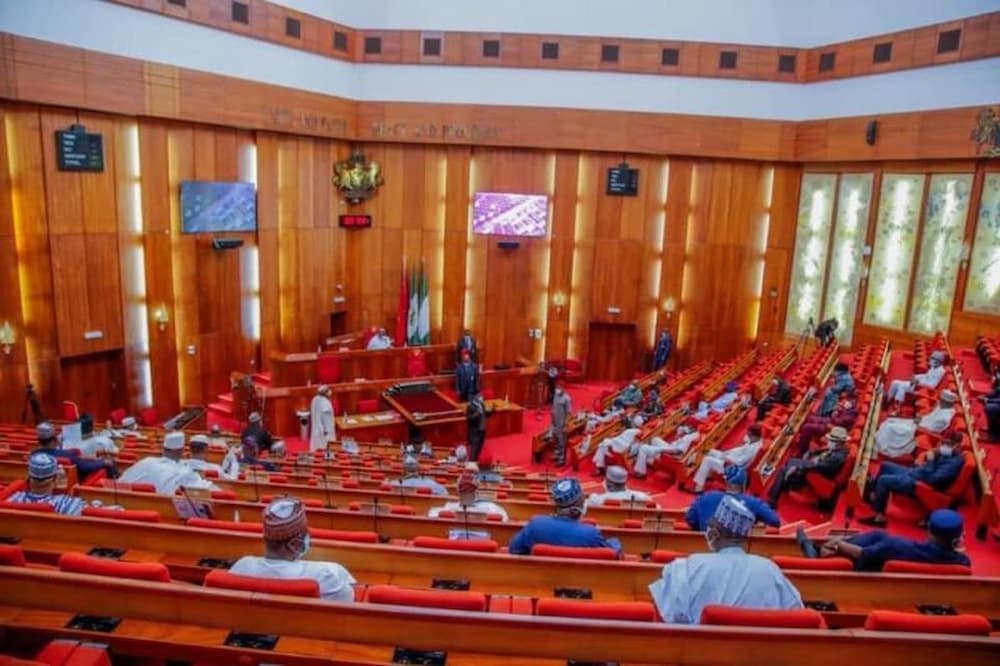 The Nigerian lawmakers had rejected the clause in the 2021 Amended Electoral Act before it in July.

The senate had voted against a clause for the amendment of the electoral act.

The clause 52 stipulated the methods of voting and collation of results in an election.

It sought to introduce electronic transmission of election results straight from polling units.

However, when the amendment bill came before the lawmakers, they voted against it along party lines.

This raised backlash from the general public and some political parties who saw the move as anti-democracy.

However, the senate amended the clause to allow the Independent National Electoral Commission (INEC) determine the use of electronic voting and transfer of results.

It deleted the clauses (52(3) of the 2021 Electoral Bill that said transmission of election results by INEC to NCC’s confirmation that there is adequate network and security of national network coverage.

The clause notes that: “The Commission (INEC) may consider electronic transmission of results provided that the National coverage is adjudged to be adequate and secure by NCC.”

However, the Clause 52(2) that replaced the former one read: “Subject to Section 63 of this bill, voting at an election and transmission of results under this bill shall be in accordance with the procedure determined by INEC.”

Recall that in July, the Senate empowered the Nigerian Communications Commission and the National Assembly to determine the use of electronic transmission of results in an election.

“The Commission may transmit results of elections by electronic means where and when practicable” to:

“The commission may consider electronic transmission provided the national network coverage is adjudged to be adequate and secure by the Nigerian Communications Commission and approved by the National Assembly.”

Superman Coming Out As Bisexual