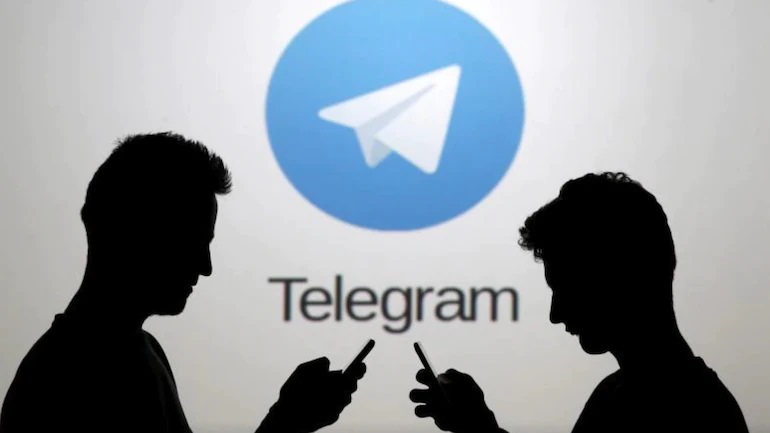 Popular messaging platform, Telegram, has announced the introduction of a Group Video calling and Screen Sharing features to its platform.

The features are similar to those of other tech giants like WhatsApp and Zoom.

This is coming after many months since the encrypted messaging app promised its users it would roll out the features to its mobile and desktop apps. Telegram had announced it would release the features in April 2020 when users kept demanding for it but failed to do so.

The newly added features, it said, will now allow users to hold virtual classes and meetings on its platform.

In a release, Telegram explained that the voice call feature can contain many participant at a time.

It said up to 30 participants can video-call at a time on the platform, a development that has seen Telegram join the race with Google Meet, Skype, and Zoom to compete for the top major video calling platforms.

The video call feature  the number of users are limited. “Voice chats in any group can now seamlessly flip into group video calls simply faucet the digicam icon to modify your video on,” said Telegram on Friday (25th June).

It added that only the first 30 individuals who joined the voice call could participate in the video call.

Although Telegram said the 30 participants limit will be modified soon to accommodate more people.

How To Use It

Users in the group can change from voice call by tapping on the video icon.

To start a voice call, click on the menu icon in the profile of the group.

However, a user can only do this for a group they are the admins.

Supporting updates on the Video call

Alongside the video update announcement, Telegram announced some additional features that would enable a better video call.

It announced that the screen sharing feature would allow participants to share their screens with others on the call.

Also, Telegram provided desktop users with a selective screen sharing feature so they can share only a part of their screen.

For Tablet users, Telegram enables them to multitask on its platform. That is, the call can open on another window, leaving the main screen on existing window.

This enables users to chat and speak at the same time without any interruption.

Telegram also added an animated background and message animation to keep the atmosphere of the video more lively and pleasant.

The multi-coloured animation background automatically starts moving when a user receives or sends a message.

They can choose from Telegram’s default option or create their own animated background.

Since 2020 when it recorded 400 million active monthly users, the company has steadily been growing.

In January this year, the company recorded 500 million active users.

Though this came about during a crisis the Facebook-owned messaging platform was facing due to its policy update.

Many people had resorted to using other platforms to communicate.

However, this does not push Telegram legs above other messaging platforms like WhatsApp.

In February, Whatsapp had recorded 2 billion users, and both its video and voice call had been existing since 2018.

Meanwhile, although Telegram has faced series of security scandals, it however, put up defense saying that some other existing video group platform services have also failed in their claims of offering security and usability to users.

Telegram has faced scandals because its end to end encryption is not enabled by default and some users don’t remember to enable it to secure their privacy on the platform.