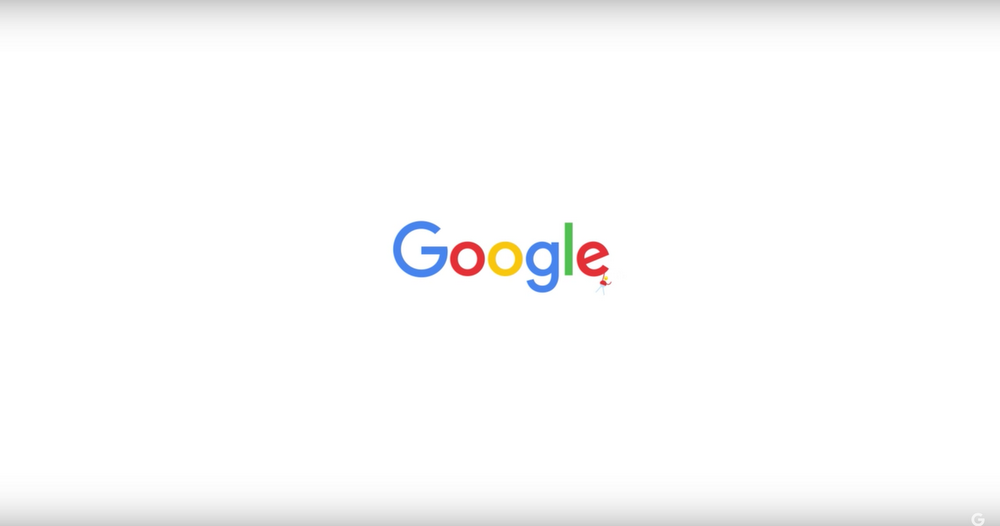 Google has announced the rollout of access to its Fi’s built-in VPN to iPhone users.

Users will protect their privacy through the Google feature.

The Fi routes phone internet traffic through the Google-run VPN, making the going and returning traffic an encrypted connection.

Interestingly, the feature had been available to Android users since November 2018 in its beta testing stage.

And Google had promised to release the feature to iPhone users in spring of this year.

However, it is coming later than the initial plan.

The company had mentioned in a follow-up tweet that the feature would gradually be available to iPhone users.

Only a few people would be able to access it for now though they will access the new features in the coming weeks.

However, they must make sure that their Fi companion app is updated to the latest version.

Then they can, afterwards, navigate to the settings section of their phone after a click on “Privacy and “Security”.

Next, the users would enable the feature in the “Protect your online activity” option.

Google decided to launch the feature following mistrust of the privacy policies of many companies.

Some companies have been accused of accessing the traffic coming and going on a user’s phone.

However, Google’s Fi feature hinders unauthorized access to the internet traffic that is going and returning from users phones.

Meanwhile, Google, in an earlier released blog post, had explained that users’ traffic would be tied to their Google accounts.

Google also said users’ traffic can also be tied to their phone numbers, and so, the feature does not store the traffic coming through the VPN.

However, Google can access the data and use it in developing its product; it can also “comply with applicable laws and regulations, or as required by court or government orders.”

According to a report by  Verge, a representative of the company had said that the VPN closely matches the speed of a user’s connection.

But the users’ device could experience a slowdown of service when they are not close to the server.

This is because they are routed to a third party as it leaves and returns to their phone.

Also, since users would have to route their data through Google, so it takes more data.

It takes about 10% extra data from users.

Although these consequences were identified with the Android version, there is yet evidence that it would be the same on the iOS version.

Besides the Fi inbuilt VPN feature, Google is getting set to launch a similar feature.

The feature would also be privacy-protecting, but it would be part of the cloud plus subscription service.

The Apple version would be Private Relay which would route your web traffic through a pair of relay servers to help protect users information.