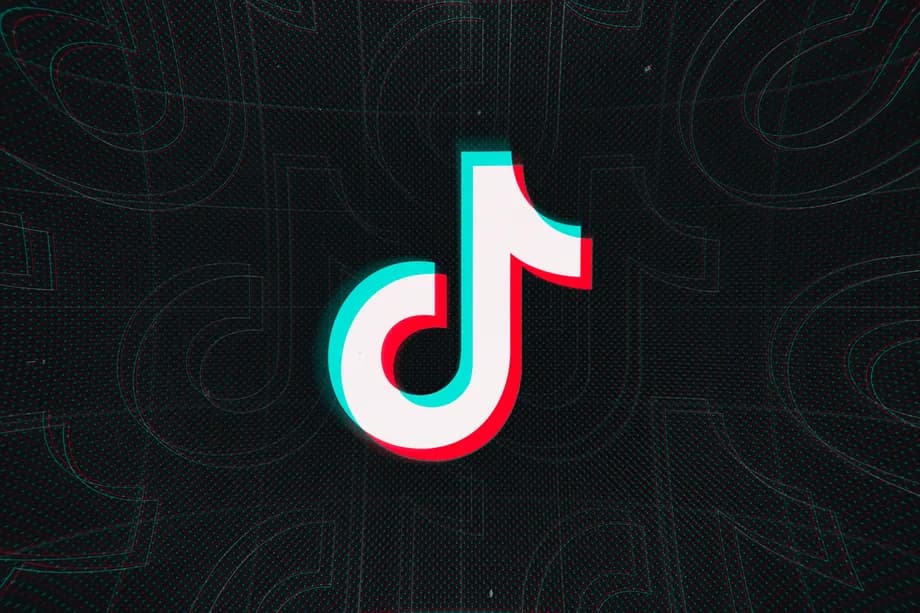 TikTok is bringing another exciting update to the table. It has announced that it will be launching a program that allows viewers to support their favourite live streamers through a subscription plan. Live subscription comes with a lot of packages for viewers.

They would be able to have access to subscribers only chat. It would create badges for them to differentiate them from others. Also, they would have access to the creator’s specific emotes.

According to a live video on the TikTok Live creator page, the update will come to the platform on May 26, which is tomorrow. So fans should be very excited about this as they would have better access to creators they love.

However, this program is not only good news for viewers but also for creators.

It wasn’t until some weeks ago that TikTok announced that creators would be getting a share of ad revenues.

They were only part of an update that allowed live streamers to be able to receive gifts or tips from viewers.

And the tips ad gifts could come as an in-app currency that can be changed to real money.

So, this new update seems like a more predictable income for TikTok creators. They would be able to earn directly from TikTok. The viewers are billed every month and the money enters their account directly.

TikTok hasn’t said anything about taking a cut from the money.

For now, it seems like all the money will go to the creator. Interestingly, many people are shocked at the update. Many platforms have cloned TikTok in the past. However, it is shocking that TikTok is updating a similar feature on Twitch to its platform. Twitch has a similar subscription program for creators.

And creators can only offer subscriptions when they have 1000 followers.

TikTok has also mentioned that the update is invite-only now, but it hasn’t said anything about a wider spread.