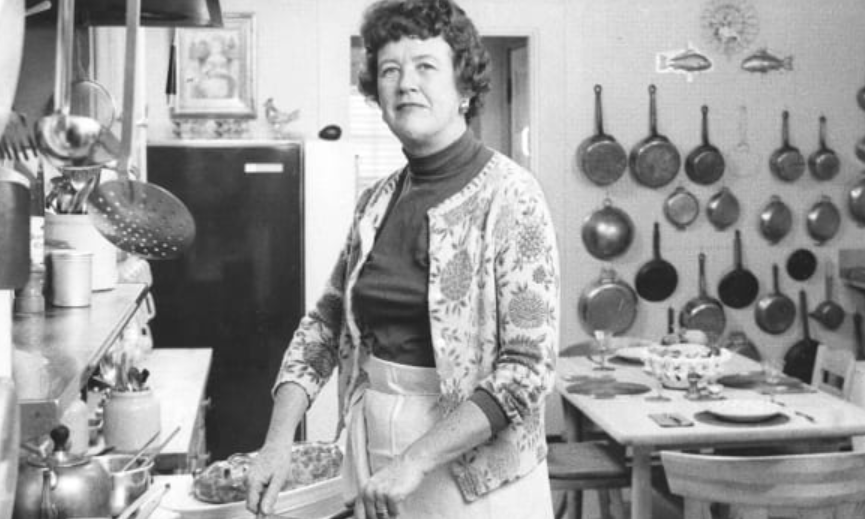 CNN says May 30th, 2022 is the airdate it would premiere Julia Child Documentary. However, see recipe for her famous French meal.

CNN says the film will feature unreleased archival film and photos, as well as interviews with people who knew Child.

According to CNN, the documentary uses excerpts from Child’s diary as well as that of her husband, Paul Child.

“The new CNN Film Julia tells the story of Julia Child, the legendary cookbook author and television superstar who changed the way Americans think about food, TV and women’s roles in American life. Don’t miss the premiere Monday, May 30, at 8 p.m. ET.”

“As a cookbook author and television chef, Julia had a profound impact on the way Americans think about food, about television, and about the possibilities for women,” Cohen and West said in a news release.

Meanwhile, what makes the documentary much anticipated is the fact that it features French meal that changed Child’s life.

“She was more than just a cook and just a comedian,” Prud’homme said. “She was really a revolutionary.”

“She changed the way Americans think of … food in general — eating, cooking — and brought it to the masses in a new way.” 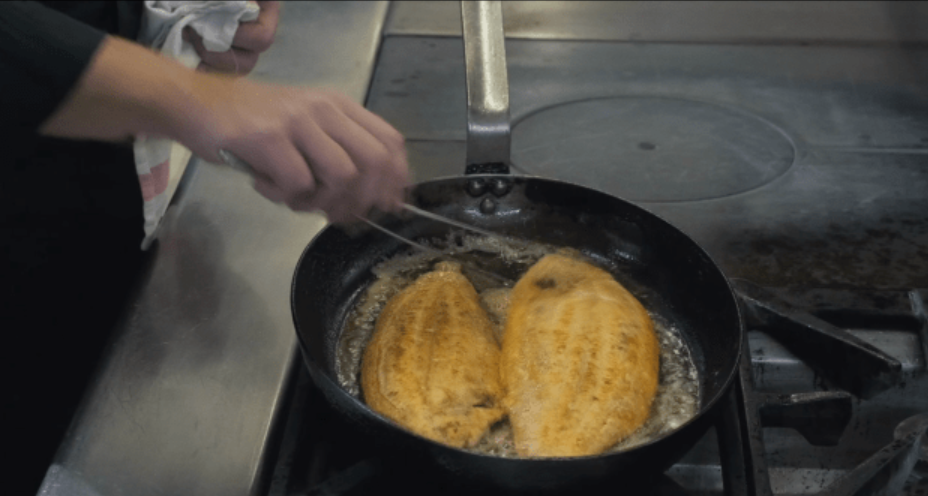 Here is the recipe for preparing it, according to CNN:

2. Set the frying pan or pans over medium-high heat. Season both sides of the fish with salt and pepper.

Just before cooking, holding the fish by the tail, dredge first one side, then the other, in the flour.

Press lightly to coat, then shake off the excess.

Swirl the oil and butter in the pan and, when the butter foam subsides, lay in the fish, white skin side down. Repeat with the second fish.

3. Sauté until nicely browned on the first side, 4 to 5 minutes.

Turn the fish over carefully with the spatulas and sauté until crispy and golden brown, 4 to 5 minutes or more.

Meanwhile, to check for doneness, stick a sharp knife into the top fillet, along the centerline, and push gently to one side;

the flesh should separate easily from the center bone and no pinkness should be visible.

4. As soon as the fish are done, remove to a warm platter, skin side up, or to individual warm plates.

Place 2 to 3 tablespoons butter in a clean medium-size pan over high heat.

Also, watch the butter carefully as it melts, bubbles and starts to brown.

Remove the pan from the heat, and, as the butter darkens to a hazelnut color, toss in the capers and the lemon juice and swirl together.

6. Pour the sizzling butter over the 2 fish, crisping the parsley, and serve immediately.