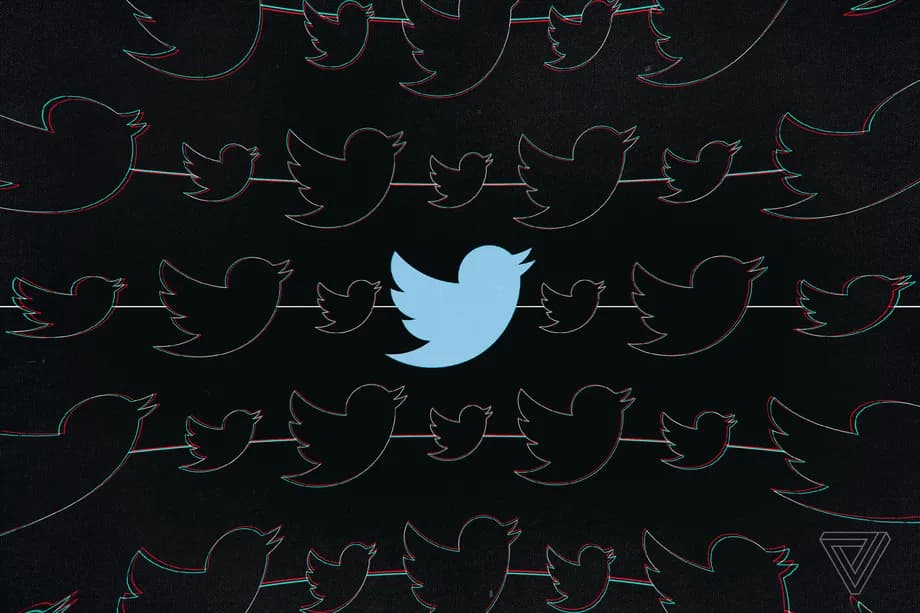 April 1st came with a shocker as Twitter announced it would be releasing an editing button that will change the way you tweet.

However, many people were in disbelief as they thought it was the normal April fool, meaning it was a joke.

But to their biggest surprise, it seems like it was not a joke.

Twitter is releasing an edit button. This button will give users the ability to edit tweets they posted before.

And the interesting part of the story is that the edit button might be coming due to Elon Musk and Twitter Saga.

You can check out this story to read more – Elon Musk And Twitter Saga; Twitter’s Poison Pill.

The confirmation of the edit button by Twitter was confirmed by reversed engineers  Jane Manchun Wong, Alessandro Pelluzi and Nima Orji.

They all hinted on the feature after publishing a tweet each.

How To Use The Edit Button:

All you need to do is select the “Edit button.”

Alessandro Paluzzi, the app researcher, shares a screenshot of the feature when it goes live.

From the image, you can see that selecting the edit button from the three-dot button leads you to a regular tweet screen composer.

Although prefilled with the previous text you want to edit, you can edit to the new version you want.

Interestingly, instead of giving the regular ‘tweet’ on a composer screen, it gives ‘update’.

In a tweet, Jane Manchun explains that the edit button is immutable.

She raises some concerns on how the public would respond to the tweet as it would be making a tweet history public.

Also, Jane notes that if tweet history were made public, this could alter records and mislead users on the platform.

Regarding Jane’s thought on the shared screenshot, it doesn’t hint at users viewing tweet edit history.

Twitter hasn’t clarified any of this analysis on its edit button.

Neither has it said anything about the tweet history tracker.

Twitter’s decision to have an edit button might come to play due to its back and forth with Elon Musk.

But it might also be a way of finally acknowledging the demands of its users.

The platform has always been called out for an edit button in the past.

Also, the edit button might be a ploy to join its other league of social platforms.

Instagram already has an edit button that allows users to edit their posts from time to time.

Top Smartphones With Highest Radiation Emission: Check If Yours’ Among