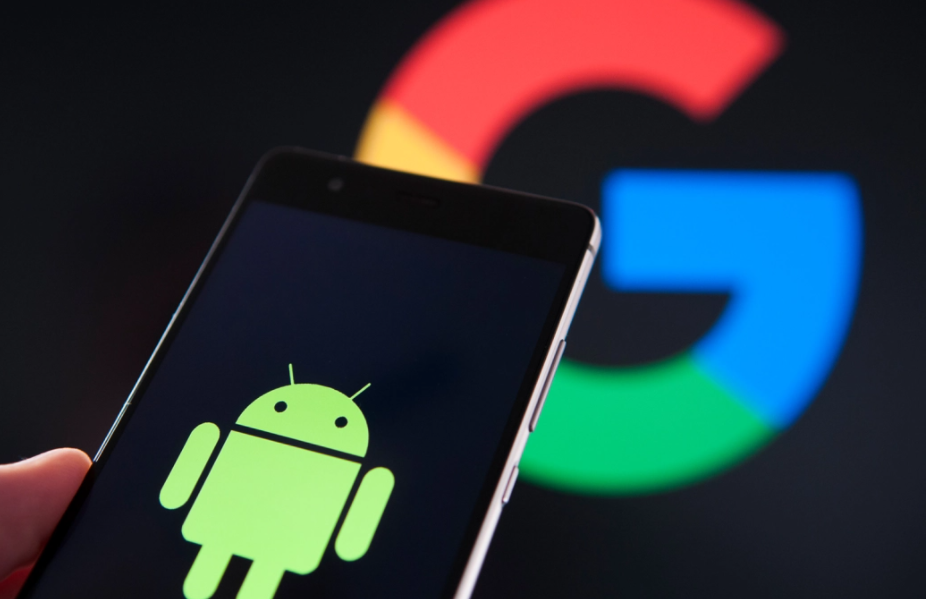 Google’s got a lot of apps. Maybe even too many and you just have to get them to make your life easier.

Amidst all the obvious titles and oddly overlapping offerings, though, Google’s wing of the Play Store holds some genuinely useful treasures — clever creations by the creator of Android that are just waiting to be discovered.

Here are 7 off-the-beaten-path Google apps that’ll help you do all sorts of interesting things with your Android device. Sure, any one of ’em could disappear any day with little to no warning — this is Google we’re talking about, after all — but for the moment, at least, they’re out there and ready for the taking. And yes, they’re all free.

(Some, but not all, are also available for iOS.) 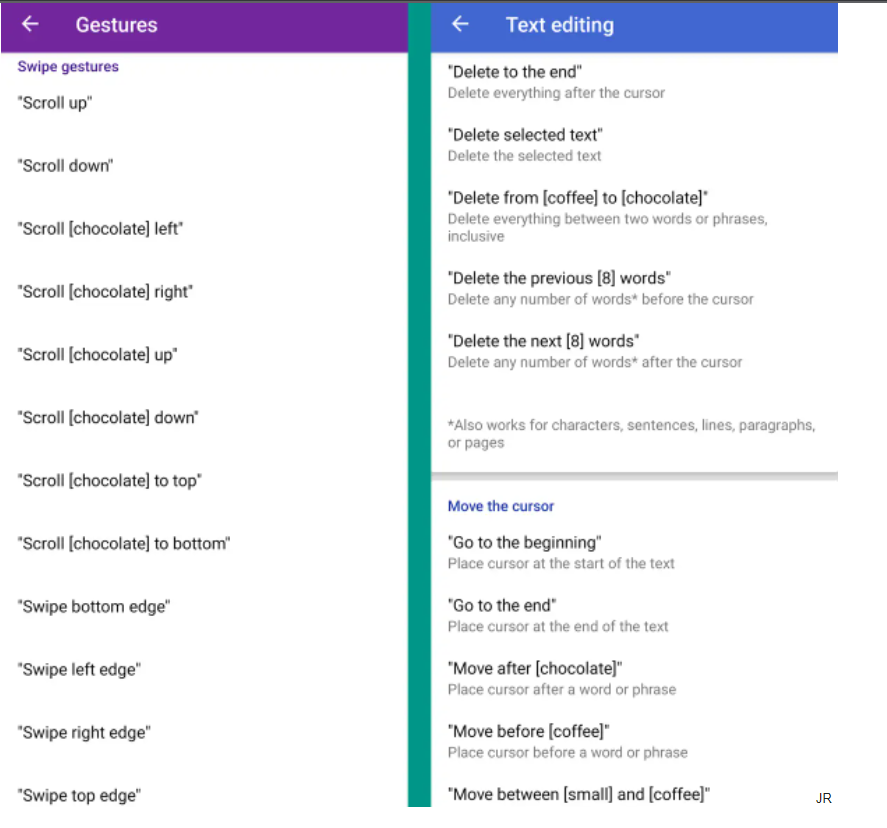 Android’s long been exceptional at letting you control your phone by voice — dating back to well before the formal debut of Google Assistant, even — but with a little help from an out-of-the-way Google app, you can take your phone’s hands-free potential to totally new heights.

The app is a little somethin’ called Voice Access. It’s technically an Android accessibility feature, but it can be incredibly helpful for just about anyone.

Plain and simple, Voice Access lets you control practically every part of your phone-using experience simply by speaking.

Once you fire up the system, you can tell your phone to go back, go home, or adjust more or less any element of your phone’s settings.

You can ask it to long-press an item, scroll in any direction on an item, select or unselect text, and place your cursor anywhere you want.

It can even handle text editing and let you get around apps and websites without ever lifting a single sticky finger.

Whether you have a physical need for that sort of control or just think you’d benefit from the convenience, it’s one heck of an option to have at your (suspiciously steamy) fingertips.

Speaking of speaking, a spectacular Google Android app called Sound Amplifier will give you superhero-like hearing powers to make sure you never miss a word anyone else is saying.

The aptly named Sound Amplifier lets you eliminate distracting ambient noise and amplify important sounds in your environment — such as the sound of someone speaking several feet away or even the audio of a TV playing across a noisy office.

This one, too, is technically made for accessibility purposes. But it isn’t hard to see how it could be beneficial in all sorts of situations, regardless of ability. 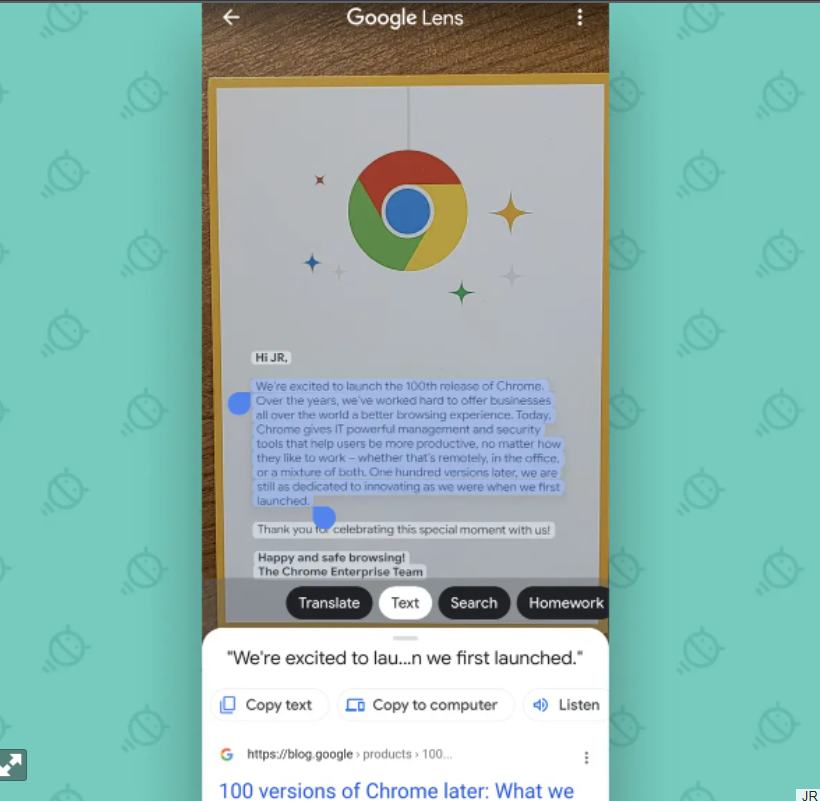 Arguably Google’s most awesome and simultaneously underappreciated Android app, Google Lens lets you interact with objects and text in the real world as if they were on your phone.

The list of productivity-boosting powers this thing possesses is both mighty and massive. Some choice highlights:

Lens is probably already on your phone this minute, believe it or not — via the camera-like icon within the search bar in the Google app on most any Android device and also inside the standard Camera app on Pixels — but the standalone download will give you an even easier way to access it with a regular home screen shortcut icon or a Google Assistant command (“Hey, Google: Open Lens!”).

Further blurring the lines between our physical and virtual worlds is PhotoScan, which lets you capture impressively high-quality and glare-free images of physical photos with your phone’s camera and then save ’em as digital files.

PhotoScan directs you through the process of capturing multiple angles of the print and then does all the dirty work of cropping it, straightening it, and generally just making it look good.

It’s like having a full-fledged scanner in your pocket — only, y’know, far more practical to carry. 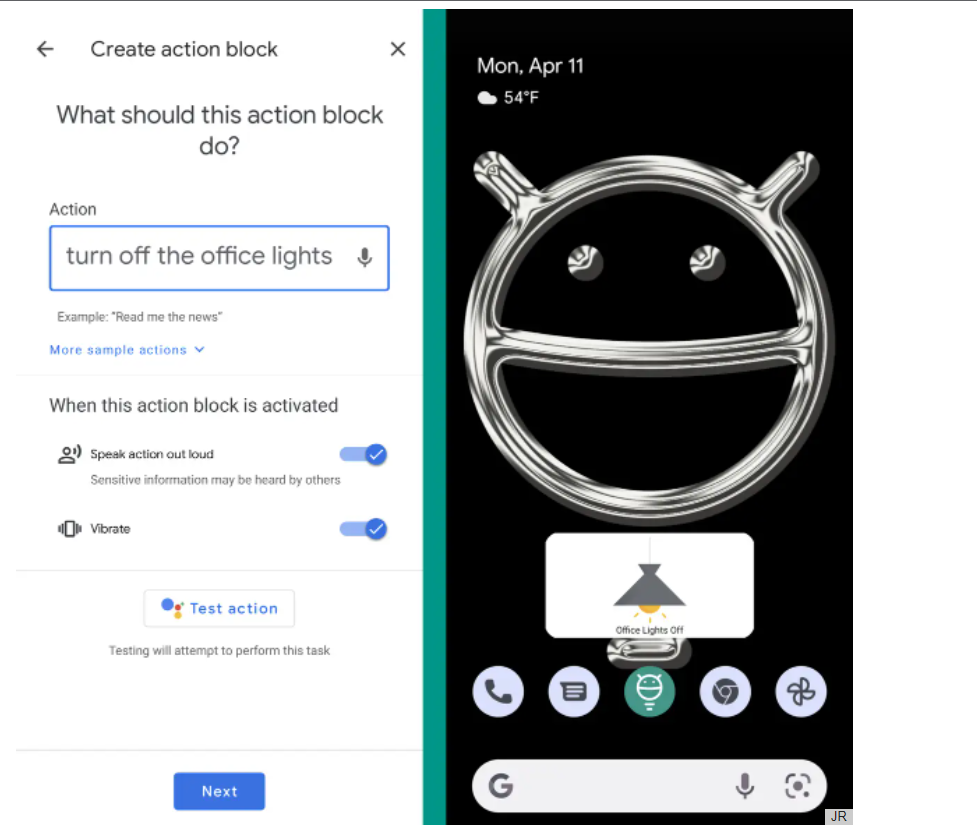 While we’re thinking about giving ourselves easier access to stuff, Google’s Action Blocks app for Android is an app well worth unearthing.

Action Blocks makes it as simple as can be to create your own custom home screen buttons for starting Assistant-connected actions or combinations of actions — things like adjusting allegedly smart devices around your home and/or office, hopping directly into specific functions within apps, or doing most anything else Google Assistant can manage.

All you’ve gotta do is figure out what specific sorts of time-savers you require.

Google app No. 6: Find My Device

Little-known fact: You can actually track down a missing Android device on any phone or computer where you’re signed in — using nothing more than your regular ol’ web browser.

Yes, indeedly: Google’s Find My Device system works right in Google Search, and all you’ve gotta do is type those three magic words (“find my device”) into any Google Search prompt to get started.

If you have multiple Android gizmos and want an even easier way to pinpoint your various products, though, the Android-specific Find My Device app is exactly what you need.

It’ll keep the device-finding system a single tap away on your home screen or in your app drawer, and you’ll always be able to seek out any Android phones, tablets, watches, or even certain Android-associated headphones with a couple quick steps.

Google app No. 7: Google My Business

This next one’s pretty specific, but if you’re operating your own business — or responsible for your company’s online presence in any way — Google’s My Business app is absolutely worth snagging.

The app gives you a single streamlined portal for controlling your company’s presence within Google.

You can respond to reviews, tweak your business’s profile, and even get notifications whenever a customer (or potential customer) attempts to connect with you.

For the smaller business owners among us, it could be invaluable.

These apps will make your life easier.

They are also readily available for you to download.

Just go to Google play store and download them.

Try using them after installing them on your phone.