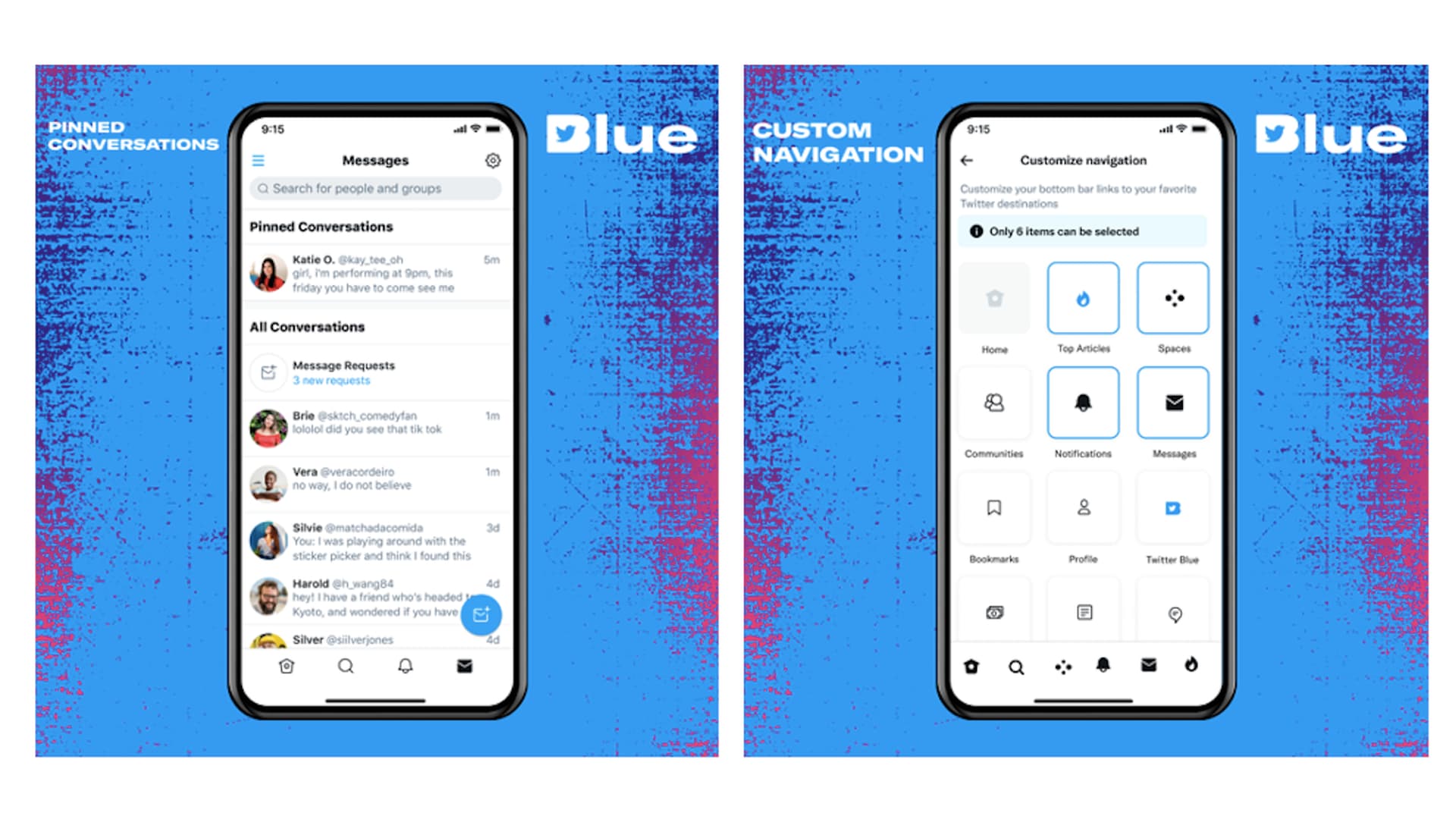 However, this would be in its recently released subscription package, “Twitter Blues.”

It had said earlier that it would be offering a subscription product that would grow the company broadly.

It would focus on the creator economy by increasing its daily monetisable daily users base.

Asides it has plans to double its annual revenue to over $7.5 billion by the fourth quarter in 2023.

Also, Twitter has said that it will be rolling out the subscription product to several countries.

On Tuesday, it released the premium subscription service to its US and New Zealand users.

Although, this is coming after its official launch in Australia and Canada.

Users had been requesting an edit feature, and this seems like the closest consideration Twitter would give to its users.

Also, Twitter has listed a series of other features the subscription would contain.

The features will appeal to users who engage on Twitter regularly.

It would be available to both iOS and Android users across the countries it is released to.

For Android and the web, the service charge would be $2.99.

However, Twitter says the subscription would cost $2.99 monthly for US subscribers and  $4.49. for New Zealand subscribers.

While for Canada and Australia, the Twitter Blue subscription costs CAD 3.49 or AUD 4.49.

Some of these now available features have been made possible with previous acquisitions.

The feature allowed users to pay a monthly fee to access websites they already use.

However, ads won’t be available on the sites.

If you are a frequent user of Twitter, this should be good news for you.

Although still available to a few countries, Twitter is making plans to extend it to more countries.

However, if you are in any of the countries it’s available in, share your feedback with us below.

Zenith Bank Scam Alert: How To Protect Your Bank Account