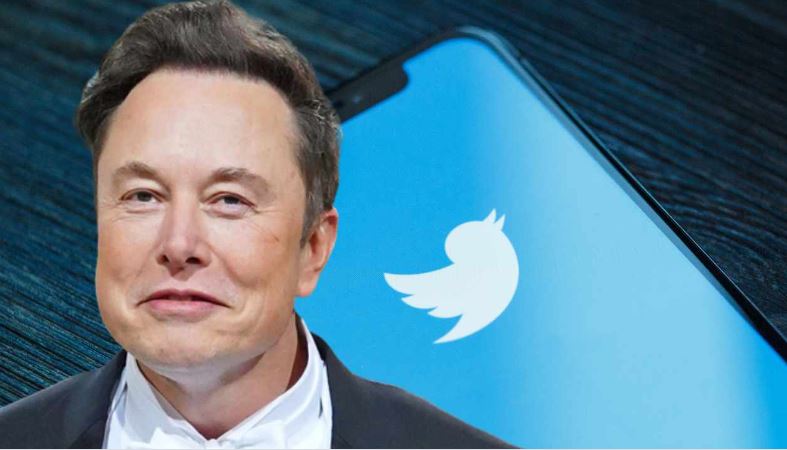 Twitter is dangling free Ads to brands that advertise on its platform.

This is coming at a time when the platform has lost many brands.

Since the takeover of Twitter, brands evaded Twitter and this has led to poor revenue generation for the platform.

As a way of wooing back brands to the platform, Twitter has introduced this free advertisement as incentives to bring back brands and improve its revenue generation.

According to a Wall Street Journal’s report, Twitter is dangling free ad space by offering to match advertisers’ ad spending up to $250,000.

The journal cited emails it reviewed by the Journal.

In another development, Twitter is rolling out the View Count feature for all tweets as against only on videos.

The CEO, Elon Musk revealed this in a statement.

He said the microblogging will roll out the ‘view count’ feature which would now allow Twitter users to know how many people have seen their tweets, even without engaging them.

He said although the feature is currently default for video posts, this is not ideal for people who may want to measure Tweets’ impressions as they can only do so through likes, retweets and comments.

Hence, the need for the view count on all tweets to scale this huddle.

According to Musk, introducing the view count will show users that Twitter is very much alive.

He said: “Twitter is rolling out View Count, so you can see how many times a tweet has been seen! This is normal for video.

5 WhatsApp Hacks You Need To Use Daily