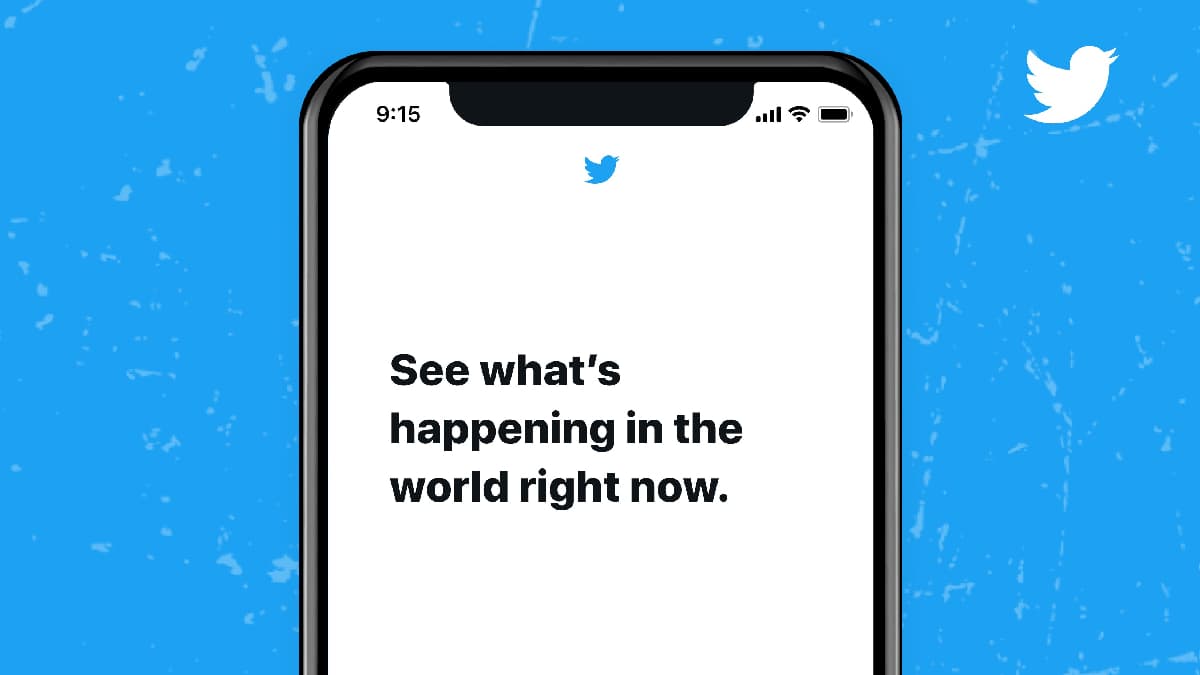 Twitter has released a new feature that would stop web tweets from disappearing while reading.

However, this is coming after over two months of its announcement in September.

Previously, while users read a tweet on the Web, it would suddenly disappear from their view.

The timeline of reads had been set to refresh itself continually, making tweets disappear.

Many people had made complaints concerning the issue on the bird platform.

However, the app is a response to readers that Twitter is ready to go the extra mile to give them the best user experience.

The microblogging app would allow users to now choose when they want to load a new tweet on when using the Twitter web.

It reads, “An update to the disappearing Tweet experience is rolling out for the Web! Now you can choose when you want new Tweets to load into your timeline –– click the Tweet counter bar at the top.”

Whenever users want to load new tweets, they would have to click on the tweet counter bar at the top of their timeline.

Twitter has recently been working and releasing a series of features to help better users’ experience on its platform.

It recently released an update on its Spaces that allows hosts and listeners to reach out to audiences by sending a direct link to them.

The package consists of some features that had been long-awaited, like the reloading feature.

In its subscription package, it released the ‘Undo’ feature.

The feature allows users to remove tweets and also to preview their tweets before they are uploaded.

Asides from Undo feature, it brought about several other features that had been awaited on the platform.

Such is a feature that allows you to upload up to 10-minute video rather than the normal 5 minutes video.

Another is a feature that allows you to pin messages at the top of direct messages and many others.

Also, Twitter has decided to join hands with other social media platforms to some similar issues on their platform.

Users would be able to look at the Instagram image without clicking the link.

The feature has been released to both Android, iOS and Web.

It is clear that Twitter is frequently going to be releasing features to better its user’s experience.

And also provide more features and updates for them to leverage more on its platform.

You can check out the new feature Twitter just released.