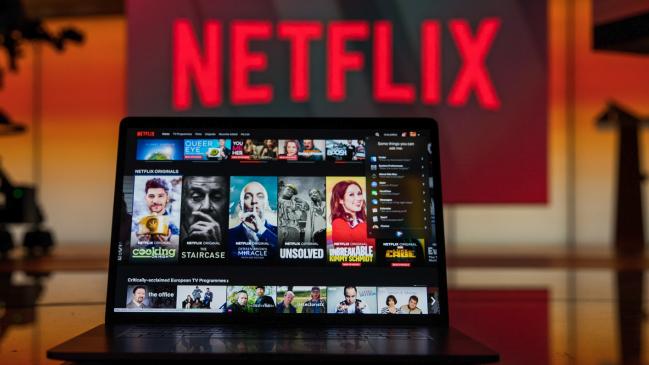 Netflix will be bringing several exciting shows for you to watch this November.

We will be introducing some of the shows you should look forward to watching this November.

And some of the shows might become trending shows on Netflix based on their popularity.

Netflix is a streaming platform that offers a range of tv shows, films, movies, documentaries and many more.

If you happen to have a Netflix account, then you definitely should look out for the shows listed below.

Here are some streaming shows on Netflix that you’d enjoy in November.

The show is a seven episodes series that will be shown this month on Netflix.

Interestingly, famous comedian Kevin Hart would feature in the movie and debut as his first dramatic series role.

Other actors that would feature in the movie include Wesley Snipes, Tawny Newstone and many others.

Netflix has released the first trailer of the upcoming series.

You can check it out on Netflix or YouTube.

Also, in the trailer, Kevin takes the role of a Kid. He rises to stardom and starts going on different city tours.

Being with his brother in Philadelphia becomes a life-transforming experience as they are seen pursued by the police and attacked by a gang.

Here is an official synopsis on Netflix.

‘A world-famous comedian desperately searches for a way out after a night in Philadelphia with his brother threatens to sabotage more than his success.’

So, watch out for it, while also keeping an eye on this next one. 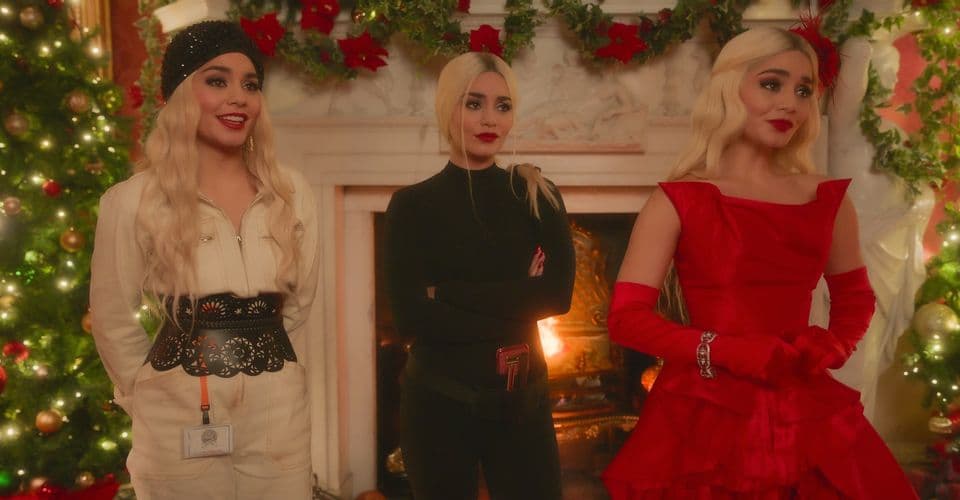 Although a romantic comedy show, it is still a show meant for the family.

Meanwhile, they both had an excellent viewership rate, hence the production of part 3.

Although it has a repetition of characters, however, they are entirely different stories.

However, each story shares similar action of lookalikes changing lives to attain a particular feat.

And with the synopsis shared by Netflix, Vanessa Hudgens might just be playing three parts in the story like its predecessor.

Some previous characters from part one, ‘The Princess Switch’ and the second one ‘Switched again’, would be returning to your screen.

The synopsis reads, “When a priceless Christmas relic is stolen, royal loook-alikes Magaret and Stacy turn to audacious doppleganger Fiona – and her dashing ex – for help.”

So, you and your family can Netflix and chill this November while watching the show. We are sure it is worth the wait. 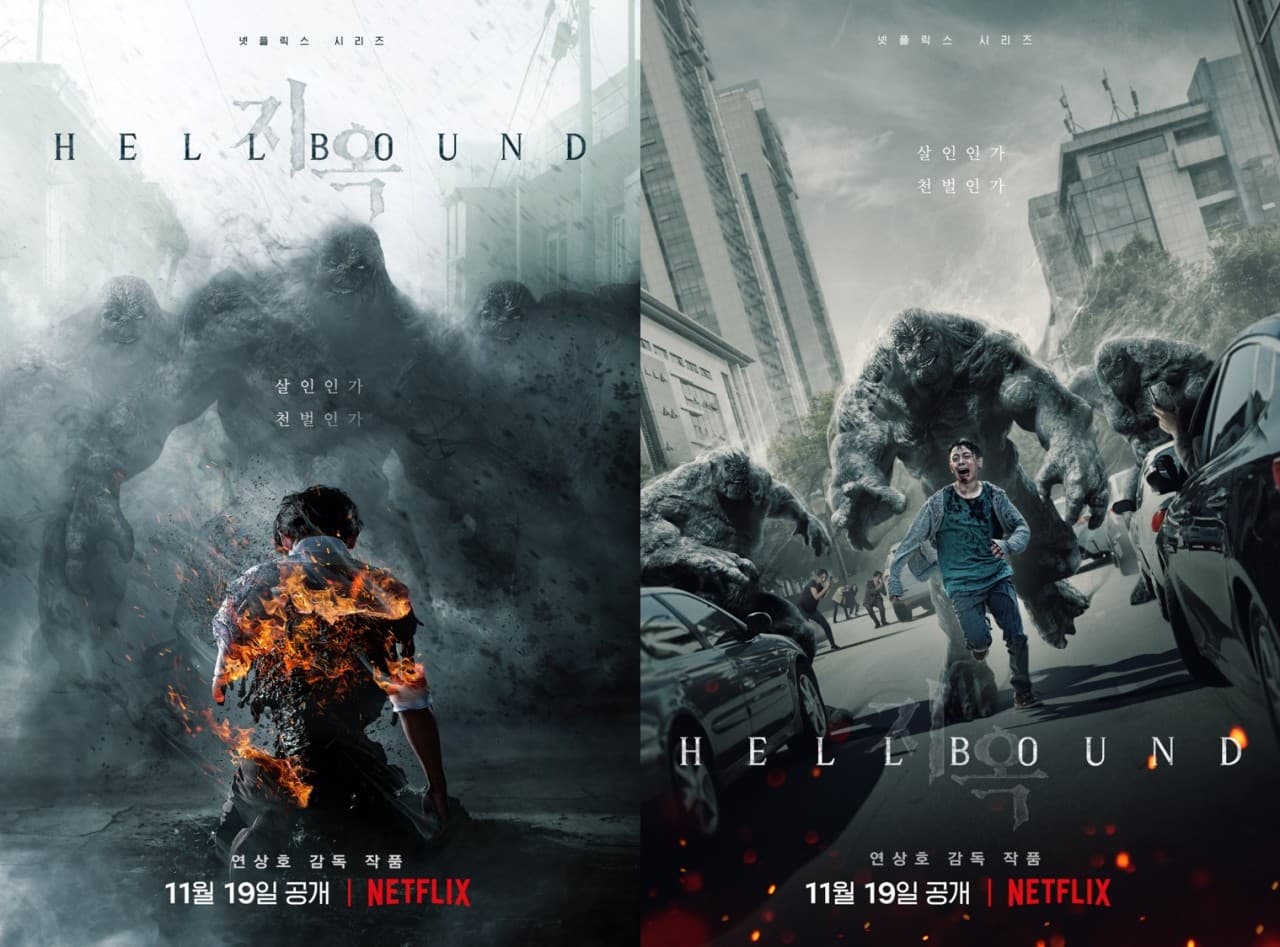 This is another fantastic Korean series coming up this November.

It would be released to 190 countries.

The thriller is based on a webtoon and animation of the same name.

Supernatural angels would appear from nowhere to begin to condemn people to hell.

Interestingly, Korean drama series seems to have gotten more viewership, especially with the rate of the recent series Squid Games.

Also, we are hoping this would be another Korean series that would blow the mind of the viewers.

The film has premiered at the 2021 Toronto International Film Festival, with the title as the first Korean drama making it to the film festival.

On Netflix, the synopsis of the series reads; Unearthly beings deliver bloody condemnations, sending individuals to hell and giving rise to a religious group founded on the idea of divine justice.

You should check it out this November. 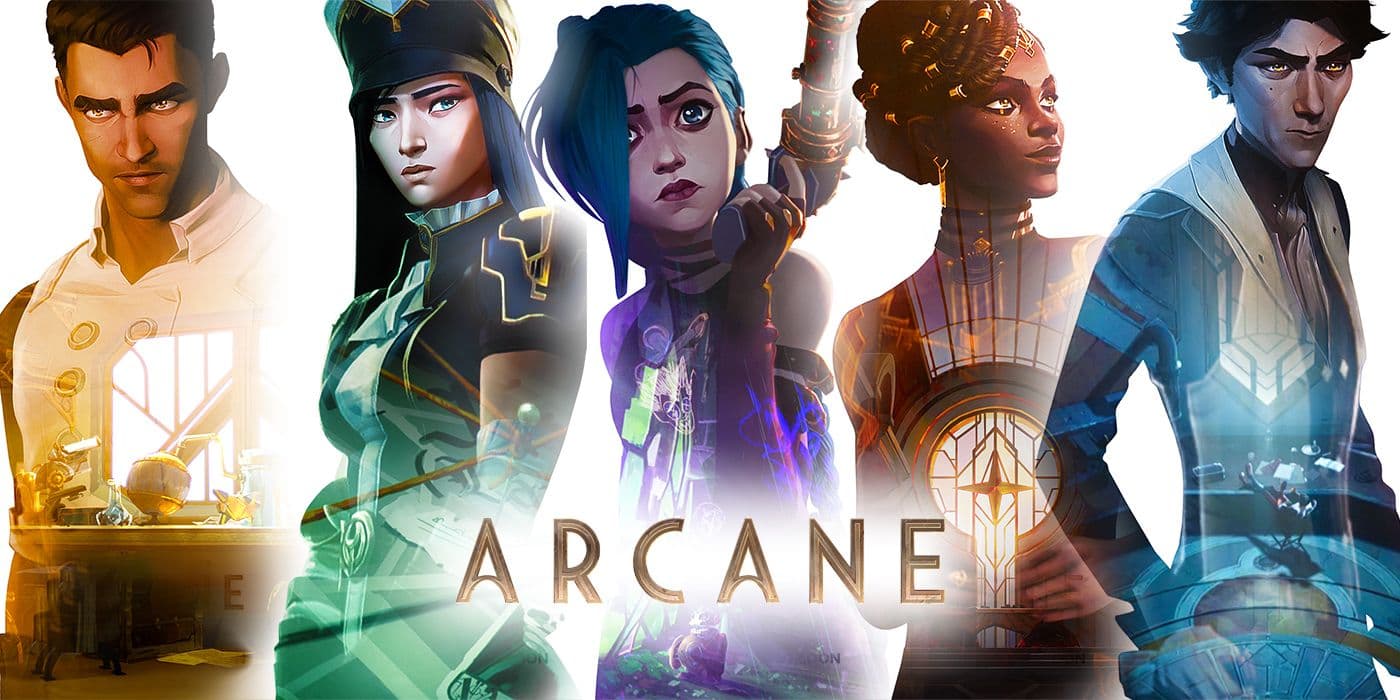 This is a Netflix animation series that will be coming out not too long from now.

According to details given by Netflix, it would feature the first three episodes of the show by 7 pm on PT on Saturday.

Also, the series was announced officially during the League of Legends 10th anniversary celebration.

According to the producers, it was to release in the year 2020.

However, due to the Covid-19 pandemic, it was rescheduled to this year.

The animation series has promised to be explosive with the time taken actually to release the movie.

And it would be retelling stories of certain characters in a game called Arcane.

You definitely shouldn’t miss it this November.

14 Peaks: Nothing is Impossible; Netflix Documentary (Available on November 29) 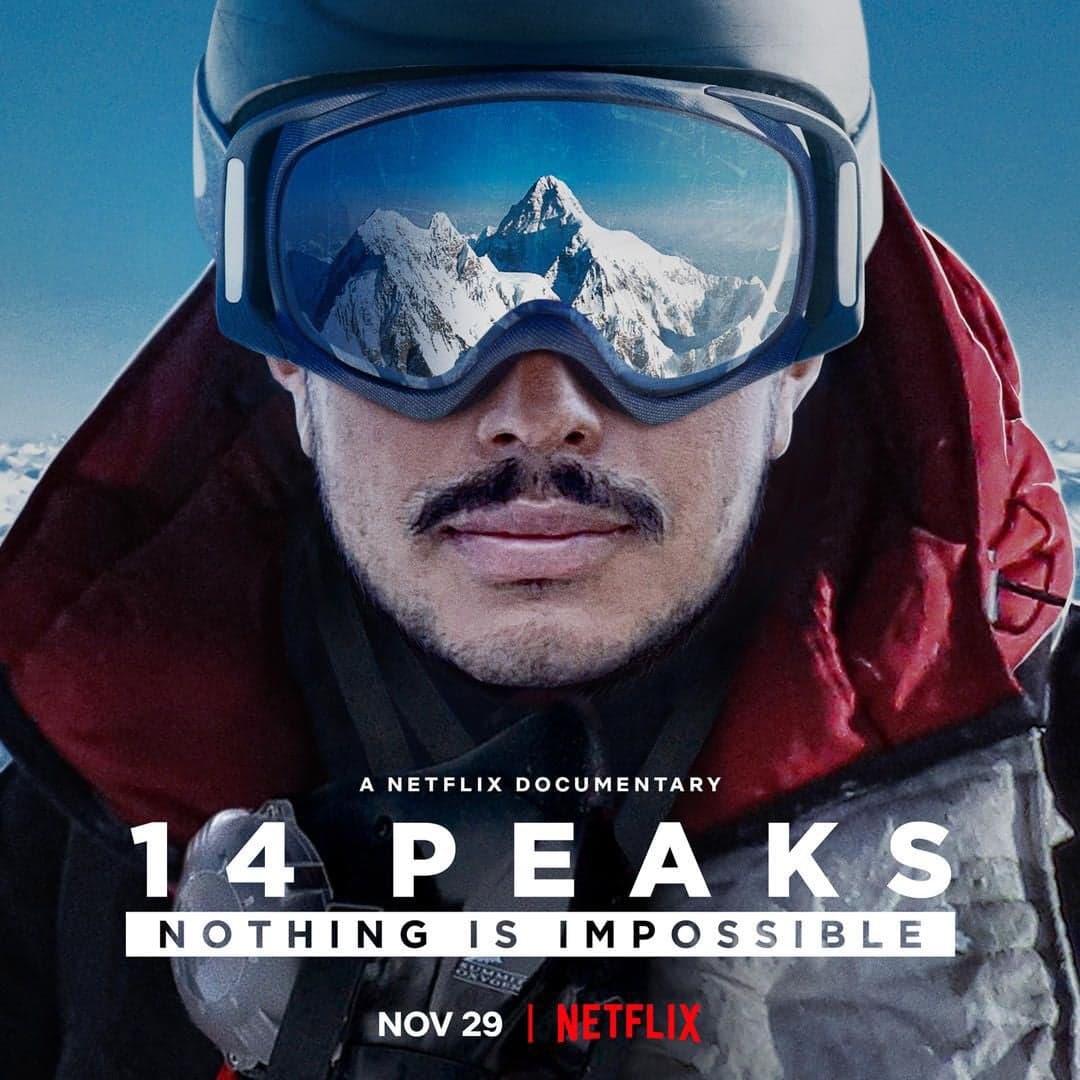 This documentary by Netflix shows a fearless mountaineer that would be embarking on a seemingly impossible quest.

Would he be able to achieve it or not? Find out by watching it this November.

Meanwhile, Netflix has officially released a trailer for the documentary on Wednesday.

And it seems to promise a series of adventure and suspense.

Also, its official synopsis is on Netflix.

It reads: Fearless Nepali mountaineer Nimsdai Purja embarks on a seemingly impossible quest to summit all 14 of the world’s 8,000-meters peaks in 7 months.

The documentary is directed by Torquil Jones.

Some other shows that will be released on Netflix this November include:

Father Christmas Is Back

Your Life Is a Joke

Prayers for the Stolen

The Queen of Flow: Season 2

Tear Along the Dotted Line

Also, below are shows available in this month of November.

Also, there are shows on the 25th of the month and they include:

F Is for Family: Season 5

Likewise, for the last day of November, we have the following shows:

Coming Home in the Dark

The Summit of the God

There you have it! These are some upcoming shows to look forward to in November.

Also, we’d love you to leave the name of your favourite show in the comment session.

And for more updates on the top shows and movies on streaming platforms like Netflix, stay tuned on our site and subscribe for our newsletter.

Best Headphones For Working From Home