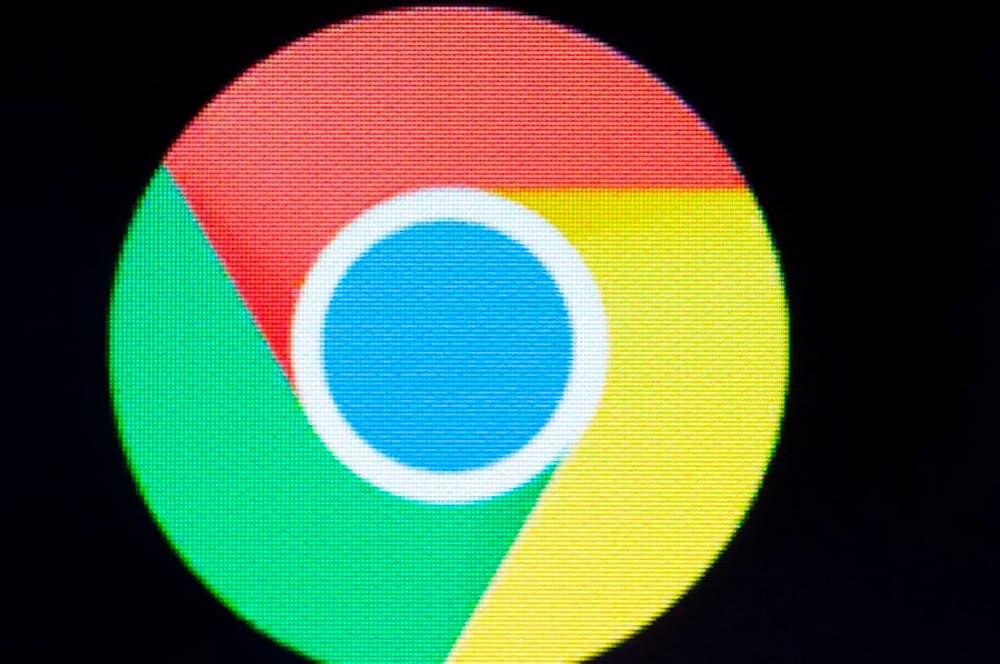 Google has warned all users of Chrome browser to quickly update to latest release.

The tech company said it has discovered two weaknesses in Chrome that are under active attack by hackers.

The tech giant said users should update their browsers to avoid being victims of the attacks.

Google has received several complaints from anonymous users who alerted it to the attacks on the browser.

The complainants gave a severity rating on the attacks to be “High,” prompting the company to take actions.

Little more information was provided on where or how the vulnerabilities – known as zero-days, as developers have “zero days” to fix the flaw before it’s been abused by malicious hackers – have been exploited.

Google Rolls Out Updates To Chrome:

Consequently, Google has announced the roll out of a new version of Chrome browser.

It said users should update to the new version to avoid falling victims to hackers.

“The Stable channel has been updated to 93.0.4577.82 for Windows, Mac and Linux which will roll out over the coming days/weeks.”

Also, Google said, “As usual, our ongoing internal security work was responsible for a wide range of fixes.”

It added in its “Security Fixes and Rewards” that it’s updates includes 11 security fixes.

How to check for which Chrome version you are using:

If you don’t know what version of the browser you are currently using, follow these steps:

Step 1: On your computer, open Chrome

STEP 2: At the top right, look at More or the three dots to find About Google Chrome.

The number 3 step: Click the “About Google Chrome” button in the help section in the browser.

Step 4: You can find it on the three dots at the top right corner, while on the browser.

Also, step 5 When you click it, you will see a “Help” option.

Step 6: Hover on the “Help” option and it will display the “About Google Chrome.”

Step 7: Click on it and you will see the version you are currently using.

How to update to newer version:

Meanwhile, after you have checked which version of the Chrome browser you are using, try updating it.

To Update On iPhones and iPads:

To get a Chrome updates when available:

Similarly, Chrome should automatically update based upon your Apple App Store settings. You can check if there’s a new version available:

To Update On Android devices:

Chrome should automatically update based upon your Play Store settings. You can check if there’s a new version available:

Meanwhile, Goolge has also revealed nine other weaknesses that it has patched in the new version of the browser.

To know how serious it is, Google said it paid $7,500 to the security researchers who noticed two of the weaknesses.

That means, the severity ratings of the risks are very high.

Lately, there have been several cyber-attacks on tech companies by hackers.

Also, in 2021 alone, the attacks intensified.

Ryan Naraine,  a former Kaspersky cybersecurity expert and podcaster, recently said there have been 66 zero-day attacks so far in 2021.

Meanwhile, a spreadsheet tweeted by Google security researcher Maddie Stone revealed that there had been nine zero-day attacks in the wild reported in 2021.

What is zero-day weakness or vulnerability:

Why its called “Zero-day attacks:

A zero-day attack, on the other hand, is one that attacks a zero-day weakness or vulnerability.

It is a broad term that describes recently discovered security vulnerabilities that hackers can use to attack systems.

likewise, the term “zero-day” refers to the fact that the vendor or developer has only just learned of the flaw – which means they have “zero days” to fix it.

Some high-profile examples of zero-day attacks include: Stuxnet: This malicious computer worm targeted computers used for manufacturing purposes in several countries, including Iran, India, and Indonesia. … Sony zero-day attack: Sony Pictures was the victim of a zero-day exploit in late 2014.

If you use Chrome, quickly update it to newer version before you become victims of hackers.

You will save yourself a lot by updating to latest version.