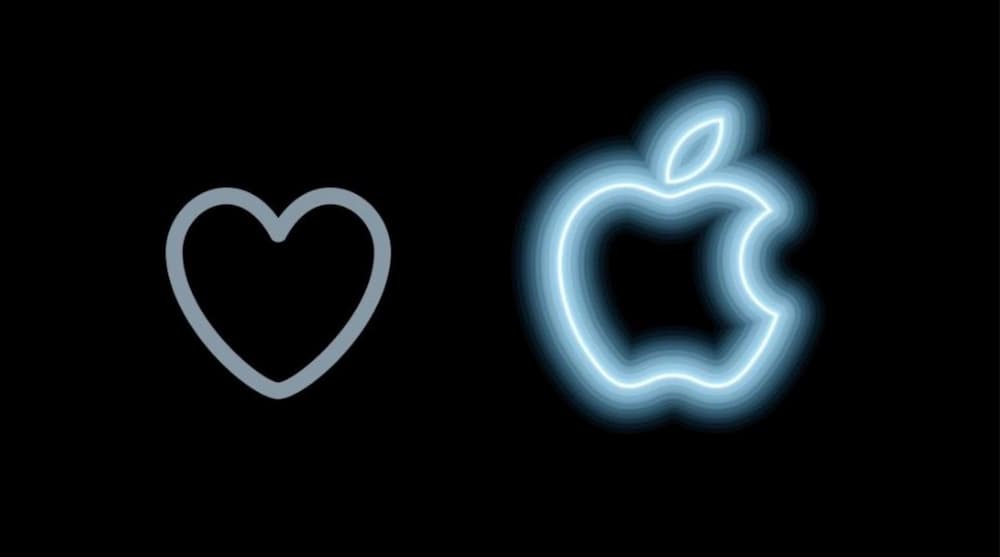 As Apple launches its latest smartphone, the iPhone 13, micro-blogging site, Twitter has turned its “Like Icon” into Apple logo.

Twitter has joined the #AppleEvent hashtag promotion as its users have seen changes to the service.

Also, the Apple logo spins around to display a filled heart icon after a second.

Meanwhile, if you are using a Chrome browser, you won’t be able to see the animation.

It seems Twitter is limiting the animation to some specific browsers.

However, if you are, of course, using the iOS and macOS versions of the Twitter app, you will see the animation.

Meanwhile, if you are still wondering how you will watch the event, stay put.

Apple is launching its long-awaited iPhone 13 today. In fact, the launch is no longer in many days or hours.

The event is starting in less than two hours from now.

You can click the link below to watch the event live.

The smartphone company will limit the event to the iPhone 13 range, AirPods 3 and the Apple Watch Series 7.

Meanwhile, apart from the price and general features, one other question that fans are asking is how to watch the event.

However, while on Apple’s website, the event will be there, but you will not find it at all until it begins.

The iPhone 13, according to leaks, promises to come with increased prices.

So, you won’t be buying the iPhone 13 with lesser amount like on the price scale which previous versions entered the market.

The new phone will likely cost more because of some new upgrades that Apple has introduced to iPhone 13.

Also, the phone will come with ProMotion displays and upgraded 5G for Pro models.

Although the smartphone company did not say if it will unveil iPhone 13 today, however, it gave a date and time for the launch.

And the date is today.

For West African Time zones, wait for the show around 5pm today.

How to watch the event:

Apple recommends you watch the launch on its site and on an iPhone 7 or later, iPad 5th generation or later, or Mac through Safari on macOS Mojave 10.14, or later.

Also, the company says you should stream it on recent versions of Chrome, Firefox, and Microsoft Edge can play if they support MSE, H.264, and AAC.

Options to watch the event:

Although Apple already disclosed a page on YouTube where you can watch the launch, there are other ways too.

However, the YouTube video sometimes lags a little behind the live stream.

Nevertheless, the lag is only in seconds, that is, if it lags at all.

So, if that is not a big deal for you, then you’re good to go.

Just on your iPhone, iPad, Mac, Apple TV 4K, or even a PC, you can watch the launch live.

You may decide to be following the event on Twitter. That’s cool too.

However, you’re likely to see comments still talking about segments that have elapsed.

Also, since you are not seeing the video, you definitely are missing a lot.

Well, you can still catch up with segments you missed.

This is because, YouTube makes it easier to scrub through looking for the segments you missed.

Just drag the slider to the place you have interest and enjoy.

Also, with Safari on a Mac, you can use the standard video editors’ scrubbing tools and press J, K, or L, or move around in short jumps.

You can still enjoy the show on Apple’s website.

Apple is streaming the event live via its own website.

Just hover over the dots on the media.

Note however, that its only Apple’s American version of the website that will stream it live.

So, if  you are watching from any other part of the world on its website, you won’t see it.

However, other versions of its website will promote the show. That’s all you will see there.

Good news though, other versions will eventually link you to the live event.

Also, you can stream the event to an Apple TV, and also that recent versions of Chrome, Firefox, and Microsoft Edge can play if they support MSE, H.264, and AAC.

Following the event live will give you first-hand information about the new smartphone by Apple.

You will also have first-hand information to give to your friends or make reviews.

You will easily decide if you would be buying the iPhone 13 after seeing the design and knowing the price.

This event is a long-awaited one. Why not join in creating the moment.