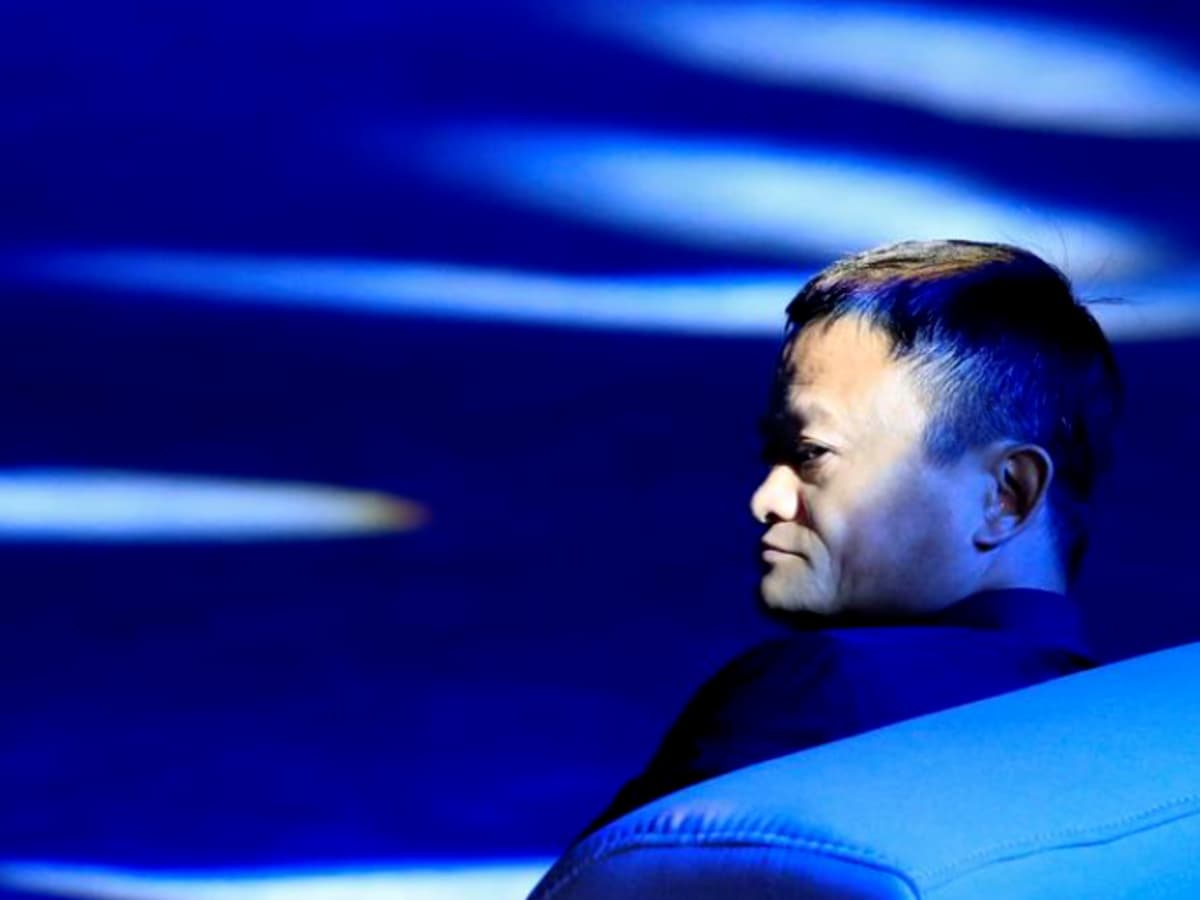 Alibaba Group founder Jack Ma has finally made a public appearance after more than two months. Although his appearance was only virtual, it would suffice to quell social media speculations about his whereabouts that have gone on for months.

According to a Chinese news portal report, Jack Ma held a virtual meeting with 100 rural teachers in China on Wednesday. Usually, this teachers’ meeting is held in a Chinese city, south of Hainan province, called Sanya. However, due to the Covid19 pandemic, the meeting had to be held online.

Before this moment, the last time we saw Jack Ma was at a Shanghai conference on the 24th of October. Shortly after his controversial speech at the conference, Chinese regulators began to clamp down on his businesses.

His prolonged absence and the constant hits from Chinese regulators on his business empire incited speculations among social media users.

As a result of his clash with the regulators, his Fintech vertical – Ant Group, lost a potentially massive IPO. The IPO was estimated to be worth $35billion.

Jack surprisingly did not comment on the oppression from Chinese regulators in his video conference.

On the contrary, he addressed the importance of reviving China’s countryside.

He also suggested that young talents should be encouraged to make a foray into rural areas.

According to him, that would help close the gaping distance between citizens’ income in those areas and those who live in more exposed regions.

Ma, who used to be an English teacher and founder of #Alibaba, also gives wishes to village teachers via a video on Wednesday, saying usually the activity is held in Sanya in southern Hainan but this year, due to #Covid19 it has to be done via video conference. pic.twitter.com/yfi7oPB5Sb

Speaking at the meeting, Ma said, “Recently, my colleagues and I have been studying and thinking. We made a firmer resolution to devote ourselves to education philanthropy,”

“Working hard for rural revitalization and common prosperity is the responsibility for our generation of businessmen,” He added.

Alibaba shares jumped 7% in pre-market trading after the business mogul resurfaced after 3 months.

Alibaba’s Hong Kong shares also went up by as much as 8.5%.

This is in direct response to the news of his reemergence.

However, he added that Ant’s valuation is very likely to be affected still. This is owing to regulatory restrictions that were established last year.

Beijing authorities opine that tech giants like Alibaba wield too much power. With this idea still in the picture, Jack’s business empire is not out of the line of fire yet.

The government seeks to control the extent to which tech giants amass data and control the media. While Ant’s IPO was stifled in November, regulators established new policies, refraining tech giants from monopolizing data collection.

InaugurationDay2021: Joseph Biden Sworn In As The 46th President Of The US