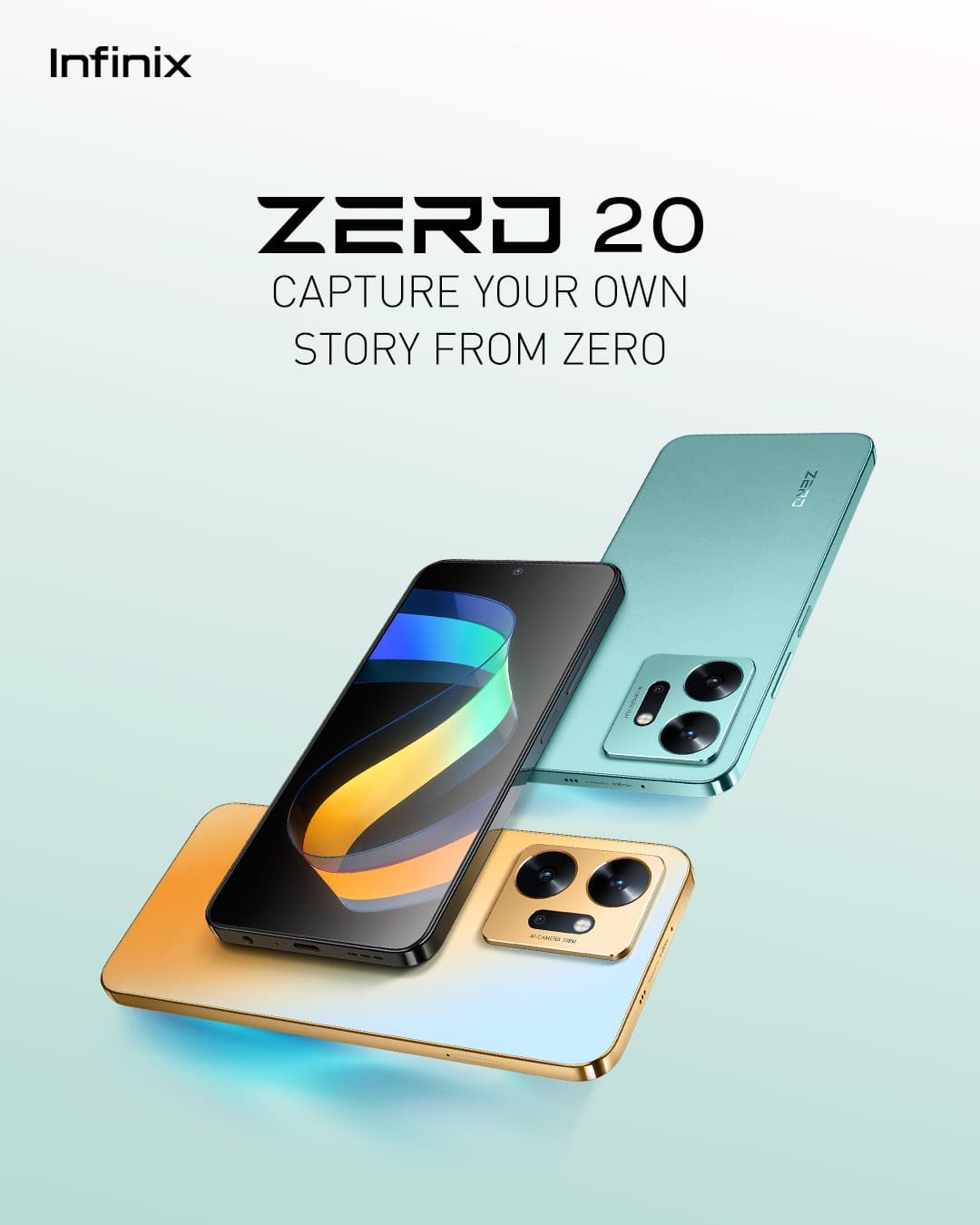 A key feature, smartphone lovers look out for in smartphones is the camera Megapixel.

Infinix has earned a bragging right with the launch of its Zero 20 device, the tech giant launched the industry’s first 60mp OIS front-facing camera and tech critics across the globe can’t stop talking about it. 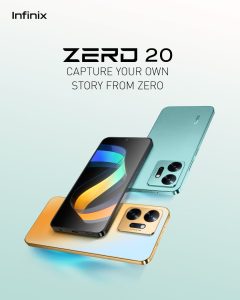 Whether in motion, day or night, the ZERO 20 front camera guarantees a stable for a more realistic capturing experience utilizing auto-focus for ultra-clear shots.

Supersaf acknowledged that the zero 20 is the industry’s first 60MP OIS front camera which also has Autofocus.

He added that now having that large sensor is going to mean better low-light selfies.

Having OIS is going to mean stable footage when you’re vlogging.

Tech critic, Tim Schofiled also had this to say about the zero 20- very premium and sturdy, it has a metal frame which allows for the parts on the inside to operate as the antenna. 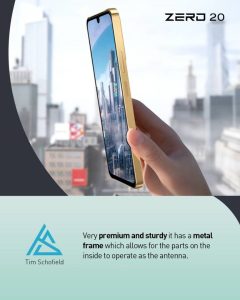 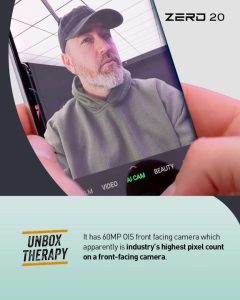 Related Topics:#mobilesInfinixInfinix Zero 20Smartphones
Up Next