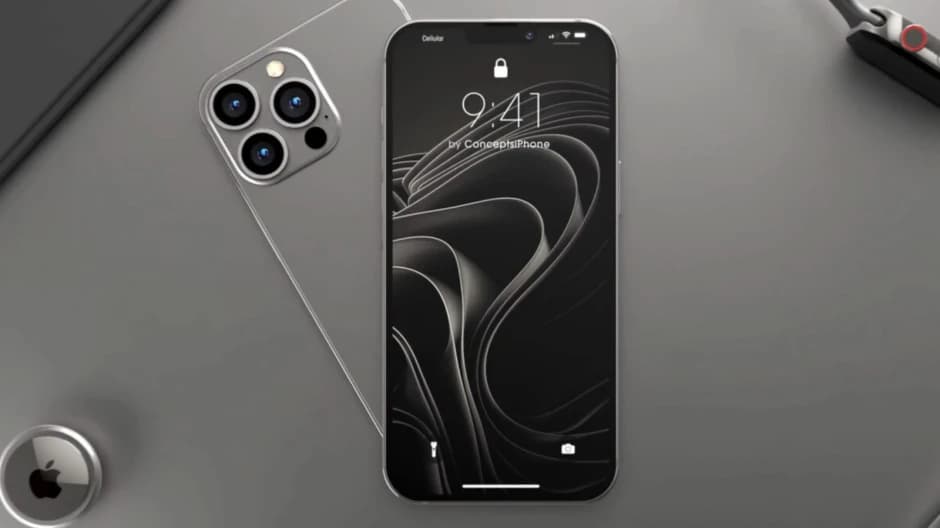 Apple is not going to chill with churning out its product every year. We get to hear a new announcement of a new iPhone almost every year, and we believe this year won’t be any different. As the iPhone 13 is the latest hottie of the iPhone models, Apple will be planning to release its iPhone 14 this year. However, the company has not officially released anything concerning the phone.

However, rumours have made rounds concerning the phone and things like its launch date, amount, specifications and features are one to look forward to. This article will show you some things to expect from the upcoming iPhone by Apple soon.

What is the iPhone 14 release date?

In the past, Apple has always released its product around September period. And this has gone on for years now.

So, we are looking forward to Apple releasing its latest iPhone in September.

In September, Apple would unveil the iPhone 14 and then release it into the market after.

That’s a lot of time for the company to produce something astounding.

What to expect from iPhone 14

Below are some of the speculations by top researchers and analysts concerning the coming iPhone model.

Along with the four devices would be two upgraded Pro versions.

However, the notch style is getting outdated.

And even Android devices now use a notch-less design and have switched to the hole punch style of camera.

However, it seems like Apple is deciding for the notch to go.

According to reports suggested in the past, Apple would be working on a hole punch style of camera.

The Pro version would come with a notch design, showing an upgraded version.

ALSO READ: Signal And Other Messaging Apps That Can Replace WhatsApp

The notch-less cameras style would come as two of them

One of the cameras would come as a normal phone front camera, while the other would be a Face ID sensor camera.

Also, the iPhone 14 Pro and Pro Max would come as triple-lens camera and dual-lens shooter.

This is after the previous version, iPhone 13 Pro model 12MP sensor.

He gave a reason for the improvement, “the best resolution for augmented and mixed reality is 8K to 16K”.

The iPhone 14 models might support 8k video recording, which is becoming popular amongst smartphones.

Already most Apple devices are smartphones for recording but adding the 8K feature to it; it becomes a bomb.

Apple might be launching on its coming iPhone a periscope leans that allows for an optical zoom of up to 10X.

They have become super popular with smartphones coming up.

If Apple decides not to include this feature in 2022, it is probably looming at 2023.

It would come with the same flat-edged designer.

And feature a thicker chassis without a rear camera bump.

For the phone’s size, Apple plans to do away with its mini line after a downtime of sales.

iPhone 13 would be the last of its mini phones.

From now on, Apple will be focusing on bigger sizes of phones.

And replacing the mini model is a larger 6.7-inch iPhone.

Other things to expect from iPhone 14 includes

Although this article might not accurately predict the coming iPhone 14, it is one to look forward to.

Apple has never failed to give its users amazing features that surpass its former line.

And no doubt would start now.

The above has answered what to expect from iPhone 14 but still will we will keep you posted as more updates arise.

Signal And Other Messaging Apps That Can Replace WhatsApp