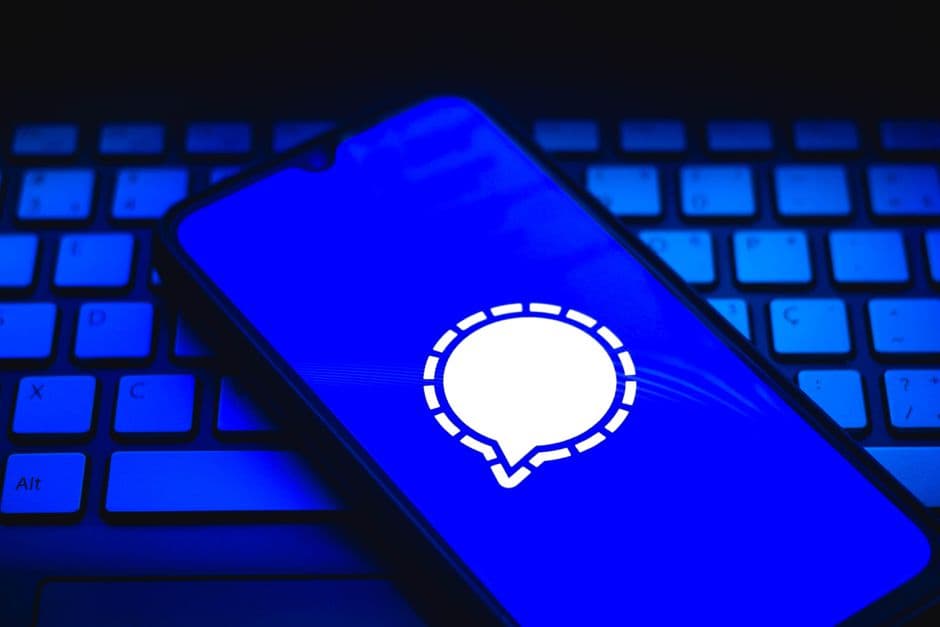 Signal, the instant messaging platform, is one of the many chat apps that can easily replace WhatsApp.

Signal is particularly preparing for the opportunities ahead as WhatsApp keeps paving the way for it.

It updates its platform with a new feature that meets its customers’ need.

The feature would allow them to change their number without losing all their existing chats, galleries, and messages.

It would be a process that is seamless and doesn’t cost anything.

They would head over to the ‘Change phone number’ option under the signal account setting.

And users would have to enter both their new and old numbers.

Once they can follow the guide by Signal and have successfully updated their phone number, their contacts will be able to see that they have changed their number. 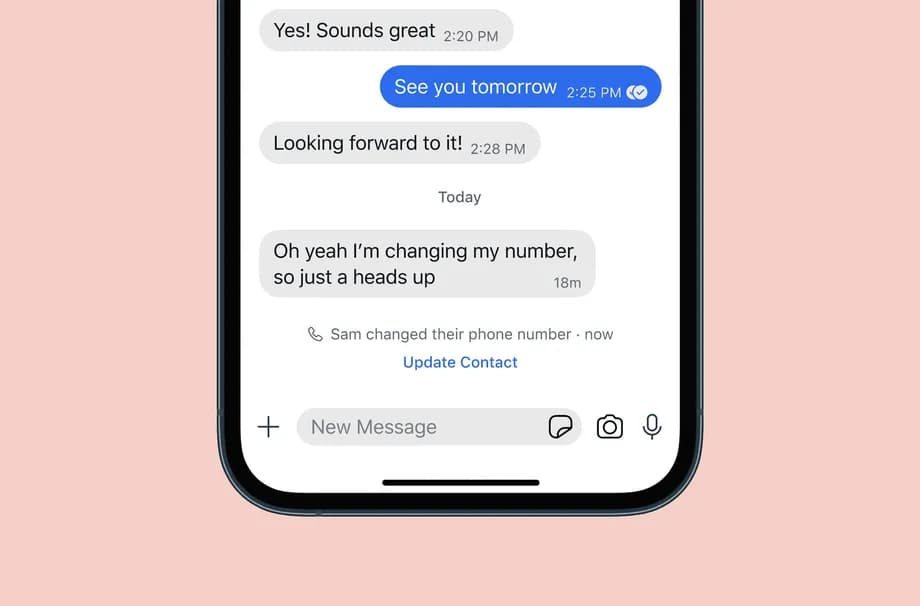 A link would be shown on their chat just like it does for WhatsApp.

It is to help keep the users contact updated on the change.

And they would be able to update their contact.

Signal has said that the feature is for those looking to save their current phone after getting a new one.

However, the update is coming during an ongoing backlash between Meta and the European countries.

Meta sent out a warning to Europe, telling them that its services won’t be available to them except data flows into the company’s server in the US.

“If a new transatlantic data transfer framework is not adopted… we will likely be unable to offer a number of our most significant products and services, including Facebook and Instagram, in Europe,”

However, many European countries have refused to transfer their data over the US server.

In countries like Germany and France, some top politicians have no problem with the service gone in their country.

In the same conference with Bruno, Habeck, the German Economy Minister, says he had lived without Facebook and Twitter for four years.

However, on Monday, Meta made another announcement concerning the issue.

And it says that it has no plan to quit Europe over the data transfer issue.

“We have absolutely no desire and no plans to withdraw from Europe, but the simple reality is that Meta, and many other businesses, organisations and services, rely on data transfers between the EU and the US in order to operate global services,”.

They are looking for other ways to resolve the issue.

However, since the issue began, Meta has suffered a plunge in its market value.

Last year the company also had a scandal case about a Whistleblower which resulted in the fall of its daily users.

In the same year, there was an issue with the privacy policy of WhatsApp, a blackout of all Meta services.

This resulted in many considering other options.

Out of the many existing messaging platforms, the daily usage of Signal and Telegram skyrocketed.

Signal has showcased itself to protect users’ privacy at zero cost.

And this is witnessed with its byline that reads ‘say hello to privacy’.

It offers an end-to-end encrypted chat experience alongside the in-app picture, video, and audio messaging options.

And with the amazing features it offers, it is becoming the go-to app.

And it seems Signal isn’t sitting by waiting for people to meet it the same.

It keeps revolving its platform with new features to better its user’s experience.

Also, Telegram has been working tirelessly to sit on the throne that WhatsApp occupies.

It keeps popping up amazing features to better users experience.

What To Expect From iPhone 14: Everything To Know