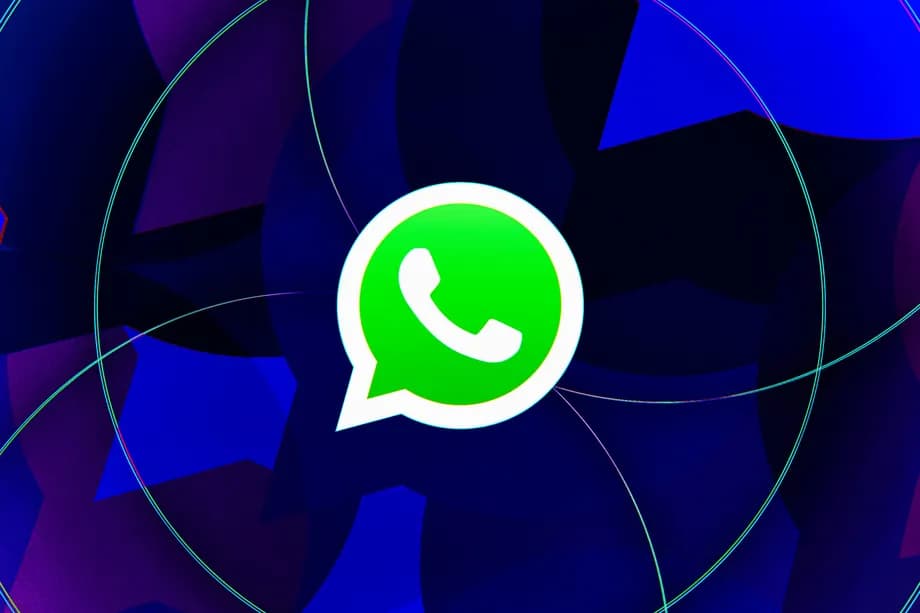 Meta’s CEO Mark Zuckerberg took to his Facebook page announcing that it has plans to enable the switch from Android to iPhone more securely. This is coming after last year, WhatsApp granted the ability for users to be able to switch from iPhone to Android without losing their data.

Previously, switching between phones with different operating systems was a hassle. Users would have had to lose their WhatsApp chats and media. It was easy to switch from Android to Android and from iOS to iOS.

However, this is possible with the iPhone to Android update and the Android to iPhone announcement.

Mark said it would be coming in a beta testing form in which WABetaInfo, a platform that discusses WhatsApp updates, sheds light on.

However, Mark said the update would make it easy to transfer “chat history, photos, videos, and voice messages ” while maintaining end-to-end encryption.

How will the Android to iPhone update work?

Here are some things users should note for this to be possible.

The transfer process will only be possible on a new iPhone or a factory reset iPhone.

And then, it will make use of the existing Move to iOS app for Android phones.

The Move to iOS app is an app for Android devices that allows you to move contacts, calendars, SMS messages, etc.

While setting up your new iPhone, select the “Move Data from Android ” option.

This would result in some steps that must follow in the Android app.

Once you’ve down this and your iPhone is set up.

Open the WhatsApp app on your iPhone and sign using the same number you used while on your Android phone.

It will open up with your existing chats on your Android phone, retaining every message, VN, and media as they were.

What does this mean for users?

This means users will very soon be able to transfer data easily and securely from their Android to iOS devices.

However, users who do not meet its requirement like the operating system version and if a phone is old or new might be unable to have this benefit.

Also, for users who already have a preexisting chat on their iPhone, 0nce they choose to move their Android data to iOS, it would override the chat.

Disney And Pixar’s Lightyear Movie Banned In UAE, Others Over Homosexual Scenes