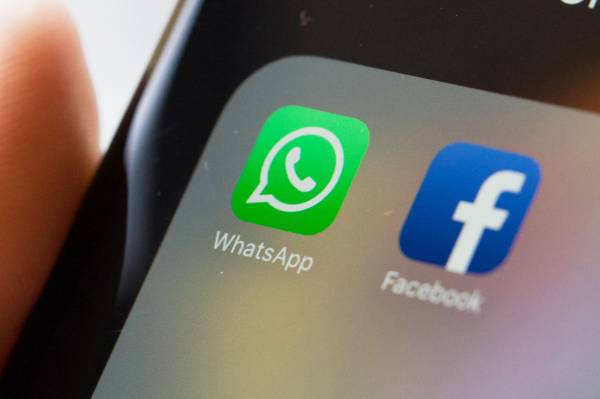 About two weeks ago, the Facebook-owned messaging app rolled out its new terms of service which attracted a lot of backlash due to the coercive nature.

Although not fully implemented, the update mandated users to agree to Facebook’s use of the data collected on the platform across other mediums.

While some industry experts believe the updated terms of service was poorly explained, a lot of users have been forced to migrate to other alternative apps in the past two weeks.

For instance, Signal and Telegram have been on the receiving end of new users, as both platforms continue to witness a significant boost in user base.

In the first week of announcing the new update, Signal’s users surpassed 10 million monthly active. Now, the platform currently boasts of approximately 20 million users from across the globe.

Similarly, Telegram, a beneficiary of WhatsApp’s calamity, has recorded additional millions to its user base.

A report by a reliable source claimed that Telegram added 25 million users in about 72 hours following the announcement of WhatsApp’s updated terms.

On the other hand, WhatsApp has continued to drop in ratings.

According to App Annie, the platform recently slipped from 8th to 23rd place on the most downloaded app.

Unfortunately, WhatsApp has also continued to experience a dip in its app download, while millions of users continue to exit.

Although there is no fixed number as to how many users have opted out of WhatsApp, speculations pegged it at no fewer than 50 million.

Amidst ongoing backlash from users from across the world, WhatsApp took a break from implementing the new terms of service.

In the latest development, the platform rescheduled the update deadline initially scheduled for February 8 to May 15.

The reason for this according to the social media network is to start a ‘damage limitation campaign.’

This way, the messaging platform intends to explain to its users what the new changes were and what they would mean.

While doing this, the company will also “go to people gradually to review the policy at their own pace before new business options available on May 15.” 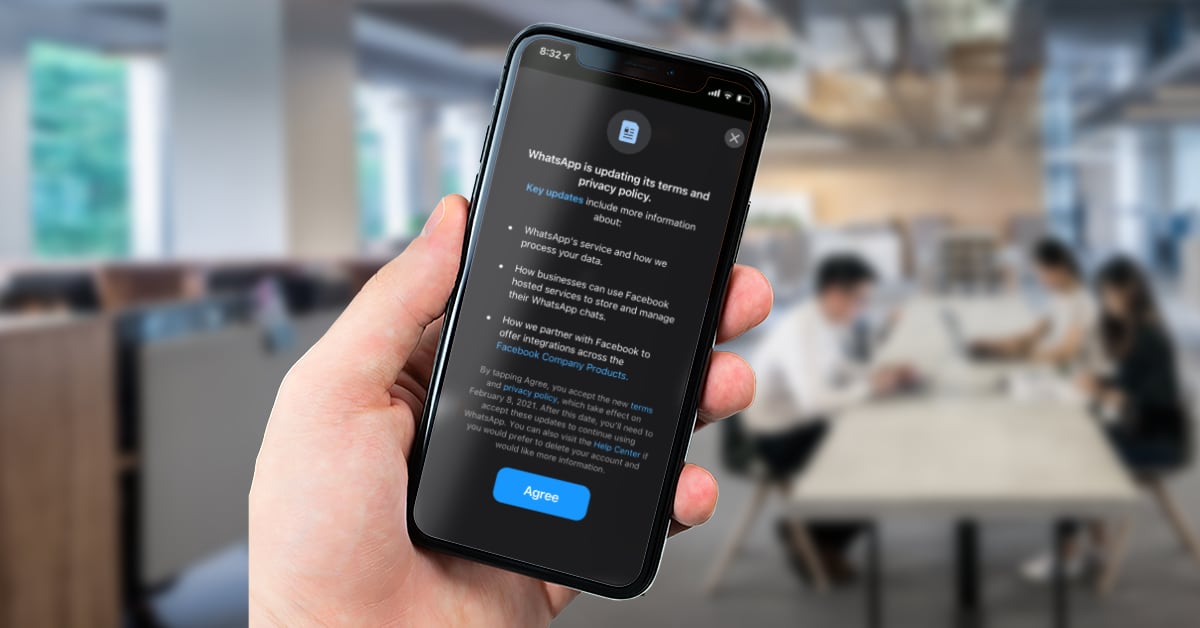 “We want to be clear that the policy update does not affect the privacy of your messages with friends or family in any way,” WhatsApp said in an update posted to its site.

Prior to now, WhatsApp has also made series of attempts to clarify its actions as sighted in a blog post.

We also analyzed this concern is a previous publication, check here to read more about WhatsApp’s reason for the new terms of service.

WhatsApp’s Director of Public Policy for Europe, the Middle East and Africa, Niamh Sweeney also disclosed that the latest update is intended to do two things:

First, “enable a new set of features around business messaging”, and secondly, “make clarifications and provide greater transparency” around the company’s pre-existing policies.

“There are no changes to our data sharing with Facebook anywhere in the world,” Sweeney recounted.