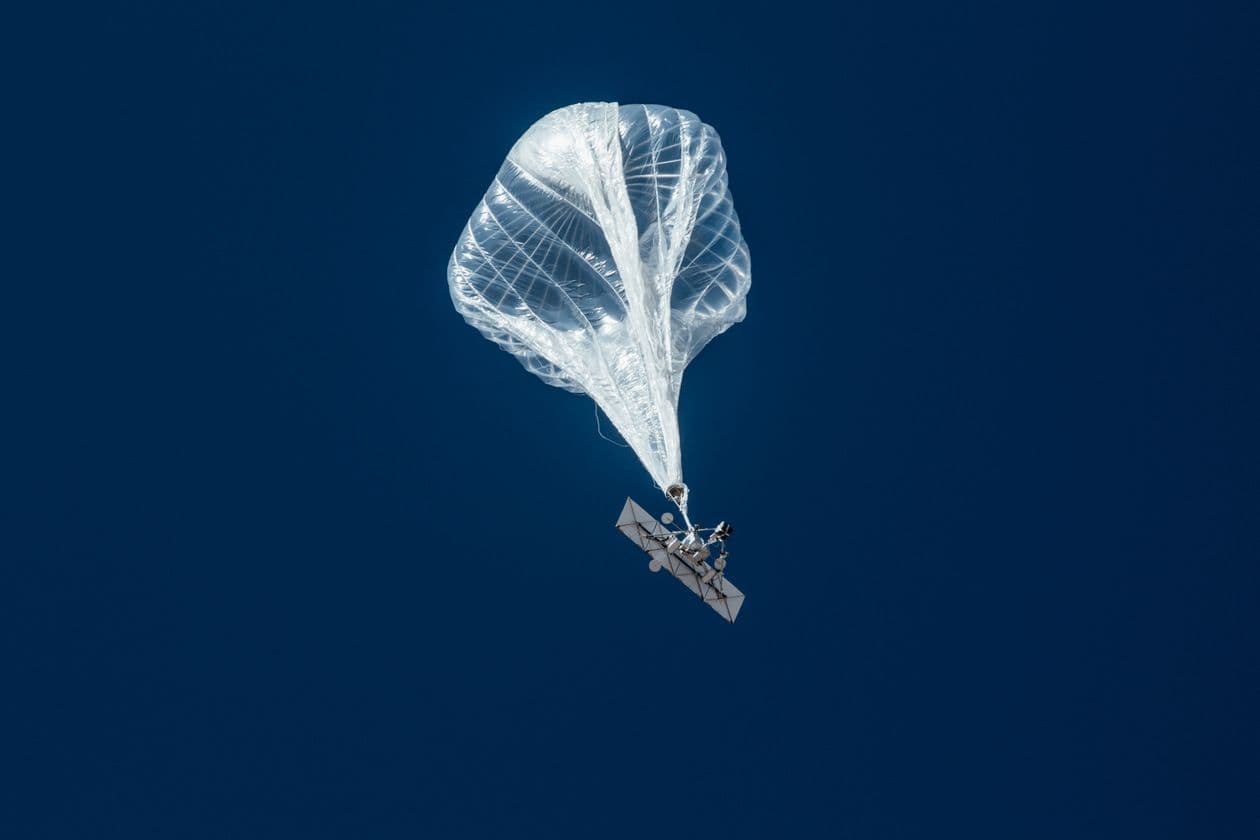 Google’s parent, Alphabet Inc, announced plans to shut down Loon – a project it is working on to beam internet down from high-altitude balloons flowing in the stratosphere.

CEO of Alphabet, Alastair Westgarth disclosed this in a blog post.

“Developing radical new technology is inherently risky, but that doesn’t make breaking this news any easier. Today, I’m sad to share that Loon will be winding down.”

This announcement came after the company struggled to build a sustainable plan to supply the internet at a low cost.

It said that the cost of delivering internet services with the current technology is expensive.

However, CEO Alastair explained that the company had made efforts to partner; but it hadn’t been enough to build a long term business.

“While we’ve found a number of willing partners along the way, we haven’t found a way to get the costs low enough to build a long-term, sustainable business,”

Asides, a former co-founder of Loon, Rich DeVaul said that the increase in the demand for mobile connectivity through other means reduced the need for Loon.

However, he added that the problem was solved faster than expected.

The X chief, Astro Teller, said in a different blog post that its commercial viability was getting riskier and longer.

‘The road to commercial viability has proven much longer and riskier than hoped.”

Hence, the company’s “difficult decision to close down Loon.”

Despite its flaw, Loon made a lot of changes since its existence.

Teller stated some of the company’s win in the last nine years.

He mentioned that in 2013, it attached a balloon communication hub to the houses of some farmers in New Zealand.

It provided 4G LTE to remote parts of Kenya, making it, its first major deal.

It also figured out a way to make data through beams of light, creating another X Moonfactory project, Taara.

Before then, it was tested in an emergency in Puerto Rico.

Founded in 2011, Loon was designed to create connectivity in places, specifically, rural areas, in which high towers were expensive to build.

The project’s concept was that the balloons described looking like tennis balls will float solar-powered networking gear above the earth.

However, not until 2013 before it was officially launched.

It was unveiled as Project Loon.

Google said: “We hope balloons could become an option for connecting rural, remote, and underserved areas, and for helping with communications after natural disasters.”

Ever since its unveiling,  it had been evolving and spending Google’s money to fly its helium balloons around the globe on the stratospheric winds.

Although it started from inside Alphabet Moonfactory X; in 20218 graduated from X to an independent Alphabet company, making it part of Alphabet ‘Bets’.

It was said to be a strategy to enable it to make profits on its own.

Ever since it has been relying on small balloons, recruiting veterans from industries, and covering parts of the world.

Also, it has partnered with several telecom companies; SoftBank Corp invested $125 million in Loon in 2019.

This was to enable spycraft, rather than balloons to provide connections to some areas in which electricity was scarce.

Over the years, X has been known for developing experimental projects.

It developed the company’s driverless car and the delivery drone services.

Also, just like Loon, two other projects have been abandoned by Google in the past.

Makani, a project under the Moonfactory X, uses Kite to generate wind energy, and Foghorn, a project that uses ocean water to create clean fuel.