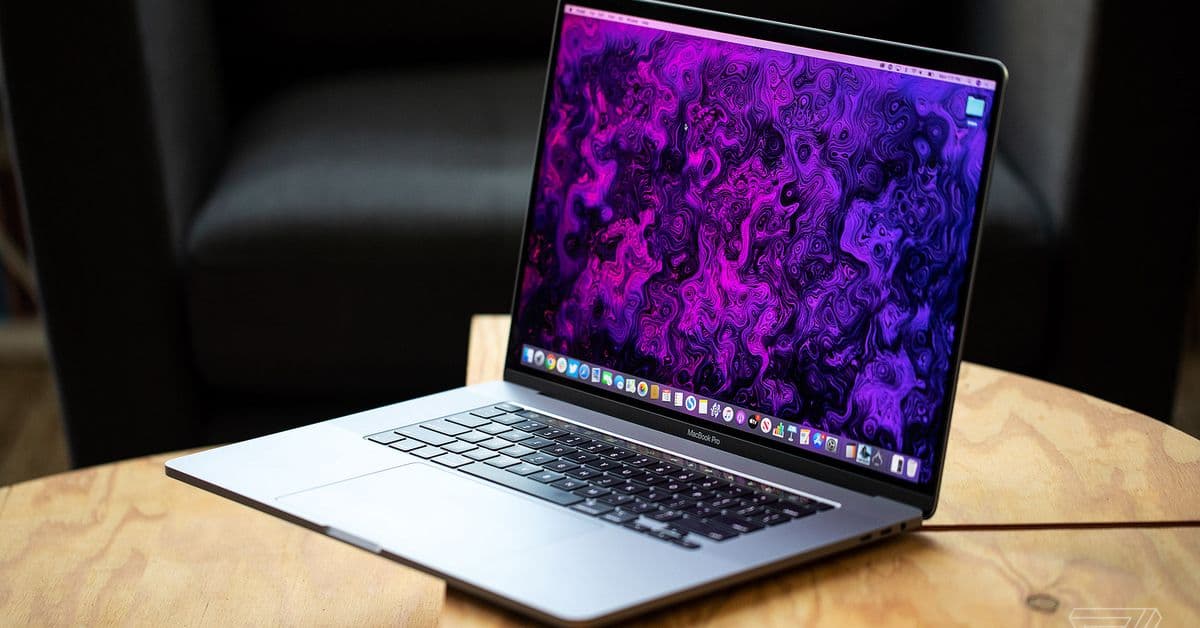 Why is my Macbook fan so loud; what you should know

Fan running is a normal function of a Mac system or even any other computer system.

The fan runs relatively with the MacBook while working but doesn’t create an audible sound.

It runs at a slow speed and cools the system when in use.

Just as we hydrate ourselves when we get tired from jogging, it is the same way your MacBook needs cooling off when it overheats.

The fan helps to cool off the heat generated by the system.

There are many reasons why a Mac fan will make so much noise. We need to know the reasons to provide a solution to the dilemma.

Before diving in, we have considered the reasons why your MacBook fan is so loud.

1.Blockage of the vent air

Blockage of the vent is the most common source to Overspeed the Mac fans. The vent air could be blocked depending on how or where you placed the MacBook.  When you put it on a soft surface like a pillow, bed or lap, it will make ventilation hard.

Try to make sure that the vents are not blocked to allow the passage of air. Using your system on a hard surface like a table or a desk will give it the best temperature.

Blockage of the spaces prevents the system from dispelling heat and inhaling cool air.

Asides from the blockages listed previously, filth can be collected along with the vent.

In the air, pollutions are flying around. So when the system draws in air, dust and all form of grimes get collected.

There are several ways this can be removed;

You can use a can of compressed air to blow it away. Although it is not advisable as the dirt could blow into the system.

Another method is performing general cleanup of the system. That is, opening up the bottom panel of your Mac with a screwdriver.

After doing that, use a clean cotton cloth to clean out the dirt, dust, and grimes collected over the years. Next, wipe the fans well, also the vent and the back edge of the device.

The number of apps and tabs opened on your system could be another reason for over-speeding. In addition, it will determine how the system runs.

The system fan runs relatively with the system operations.

When you open so many apps down, it slows the systems process. It then causes it to overheat, which makes the fan move faster than usual, creating noise.

Also, because of the number of opened items, the system will need to cool off.

To prevent all this from happening, you should close down apps and tabs, not in use.

You can also go to the activity monitor to see the application slowing down the MacBook system.

The cooling fan might be just the reason why the system is overheating. On the other hand, it could be that there is something probably wrong with the fan itself, like the fan being flaky.

Inside MacBook is a hardware diagnostics tools that help to tell what is wrong with a system.

To sort the Mac fan control problem, you will need to rest the SMC.

Is it possible for a system to be adequately ventilated and still make loud fan noises and overheats? Yes, it is possible.

Sometimes your system is well ventilated, no unnecessary app or tab opened, but the noise still exists.

It could be that a temperature sensor is acting up or is flaky, or it’s given a wrong signal.

The system controller chip might allow the fan to run at full speed, which causes the noise to occur. But, even with this, Mac’s temperature is in its normal state.

To solve the issue, you will need to reset the System Management Controller (SMC).

Let’s look at what an SMC means.

SMC is the acronym for System Management Controller.

From the name, we know that it is responsible for managing and controlling the affairs of a system.

SMC is in charge of operations relating to issues of battery, fan, etc.

One of its core responsibilities is that it helps in cooling of MacBook when overheating.

The temperature sensors respond to temperature change in a system by turning on fans. The fans help to dissipate the heat generated and air it through the vent.

The above also applies to how to reset SMC Macbook Air.

Let’s say you have a Macbook that comes without being able to remove the battery; follow the steps below.

If the issue persists after this, then learn other ways how to turn off the Mac fan noise.

The Apple T2 chip is a customized chip for Mac. The T2 chip redesigns and integrates other controllers to deliver new capabilities to your Mac system.

To turn off the fan noise of a Mac with a T2 chip, follow the steps below.

The above also applies to notebooks without an Apple T2 chip but have nonremovable batteries.

The above steps also apply to desktop without a T2 chip.

For those with MacBook, MacBook Pro, and MacBook Air with removable batteries should take the following step;

Following the steps above, you would be able to manage why your Macbook fan is so loud. And if you have tried out all the recommended steps and your fan is still making loud sounds, try visiting any Authorized Apple store.

It could be something other than the mentioned problems above.