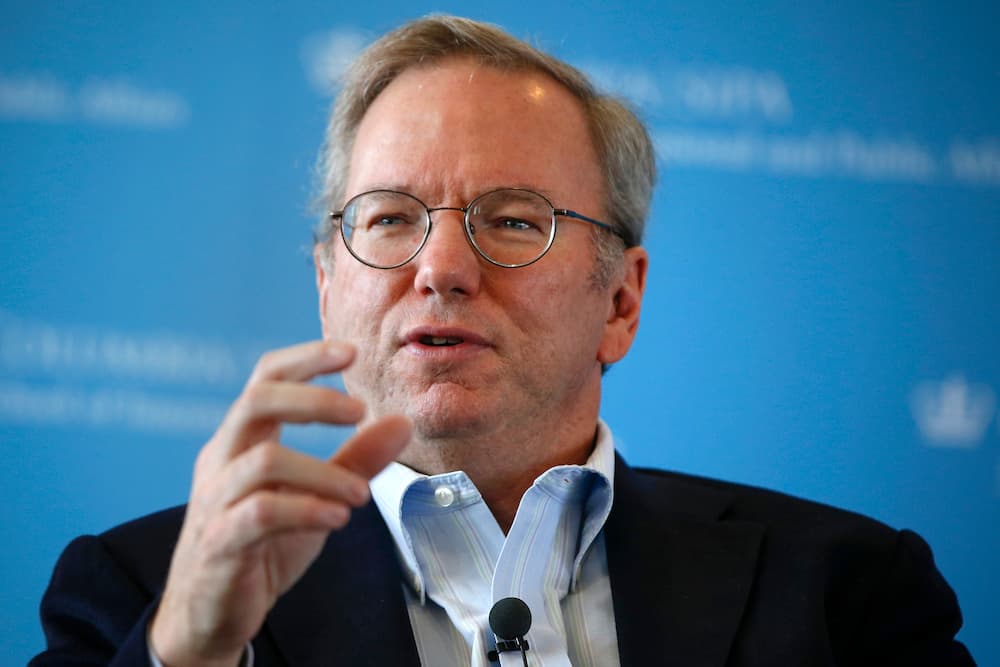 Former Google CEO Eric Schmidt has said that Meta’s Metaverse is could be dangerous, especially to the society.

According to him, the Metaverse is “not necessarily the best thing for human society.”

He gave the statement while speaking with the New York Times about his concerns about the future of artificial intelligence technology.

According to him, “All of the people who talk about metaverses are talking about worlds that are more satisfying than the current world — you’re richer, more handsome, more beautiful, more powerful, faster,” Schmidt told the Times.

He also noted saying,   “So, in some years, people will choose to spend more time with their goggles on in the metaverse. And who gets to set the rules? The world will become more digital than physical. And that’s not necessarily the best thing for human society.”

Schmidt gave the concerns while reacting the news announcing a name change from Facebook to Meta.

“From now on, we’ll be metaverse first, not Facebook first,” CEO Mark Zuckerberg said during the company’s Oculus Connect event.

“Over time, you won’t need to use Facebook to use our other services.”

He said the name change is to accommodate the company’s growth vision.

The CEO said the company is building metaverse, a new virtual reality platform which he envisions will become the future of the internet and computing.

“We’ve learned a lot from struggling with social issues and living under closed platforms, and now it is time to take everything that we’ve learned and help build the next chapter,” Zuckerberg said during an annual developers conference.

“I am proud to announce that starting today, our company is now Meta. Our mission remains the same, still about bringing people together, our apps and their brands, they’re not changing.”

Zuckerberg added that Meta will accommodate AI-propelled virtual reality technology, the Metaverse which it champions.

According to him, “In the metaverse, you’ll be able to do almost anything you can imagine — get together with friends and family, work, learn, play, shop, create — as well as completely new experiences that don’t really fit how we think about computers or phones today.”

However, Schmidt, the former Google CEO warns the metaverse could cause more harm to the people than good.

He said, AI technology, which powers majority of Meta’s platforms’ algorithms, is like a “giant, false god” that can create unhealthy and parasocial relationships.

“It will be everywhere,” he told New York Times opinion columnist Maureen Dowd. “What does an A.I.-enabled best friend look like, especially to a child? What does A.I.-enabled war look like? Does A.I. perceive aspects of reality that we don’t? Is it possible that A.I. will see things that humans cannot comprehend?”

Although the world is yet to fully understand how the Metaverse will play out, the concerns raised by many people should not be overlooked.

Also, if people become too detached by Metaverse, then the world may have created a monster while trying to make things better.