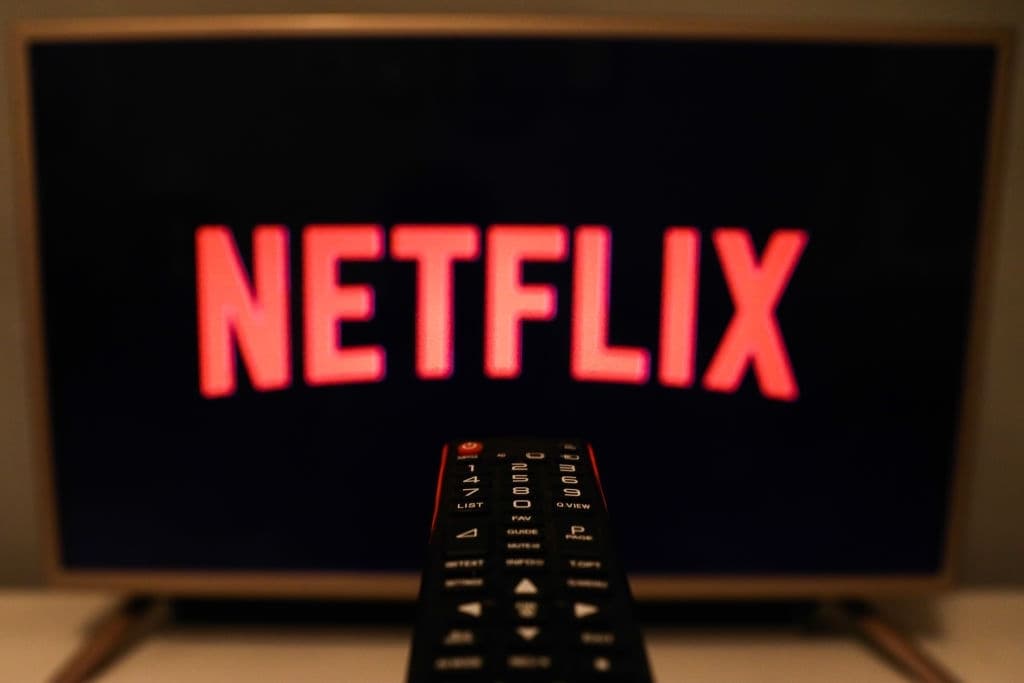 The feature, Fast Laughs, allows you to go through a couple of funny short videos cut.

It says that the video will be 30 seconds or longer for its users to enjoy a stream of comedy clips.

This is another route by the platform helping users to get introduced to new shows or movies on the platform.

They can see funny clips from shows or movies, and if it sparks some interest in them, they can click the full video to watch.

However, this can only be possible if they have opted into the feature and you are part of the test.

All you have to do is scroll through the Netflix homepage till you reach the ‘Fast Laugh’ row.

From the row, you will find a series of short clips you can choose from.

With the arrow on the left side and right, you can advance and go back to each clip.

Some of the shows featured on this new development include Army of the Dead, Big Mouth, Jerry Seinfeld’s stand-up special, and others.

Asides from the arrow option, there are other options available that allow you to add the title to your list.

This is not the first release of Fast Laugh.

Netflix had released the feature to its mobile app.

However, the feature comes in a different format, unlike the TV own, almost like a TikTok clone app.

The features play videos vertically, and you can seamlessly scroll through.

Although similar to the new Netflix TV, many people say the mobile version is more personable.

Play Something feature versus Fast Laugh

Another Netflix creation similar to Fast Laugh is Netflix’s Play Something feature.

Unlike the Play something feature, users curate videos themself to fit their taste, while the last laugh feature videos are curated by Netflix staff.

Which would mean that users won’t be getting a personalised feeling, unlike Netflix’s play something.

However, the good side is that you would get more exposed to more content than you have seen before.

Netflix’s algorithm for allowing you to select content was based on your experience on its platform.

Since it is in the testing stage, Netflix says it can’t roll out to everyone yet.

However, it would slowly roll out the feature to English-speaking countries’ users.

Countries like the UK, US, Australia, Canada, Ireland and others.

To put measures in place, users would need to bypass a content warning to start streaming the video.

If you are among the lucky users to get tested for the feature, then you will see the feature the next time you turn on your Netflix TV.

However, Netflix didn’t say how it will be selecting testers in these countries.

But people would eventually get to use the app.

Another unclear thing concerning the new development is when the app will eventually roll out to all users.

You can check and try out Netflix’s Fast Laugh if you have read it till this point.

And don’t forget to share below your take on the development.