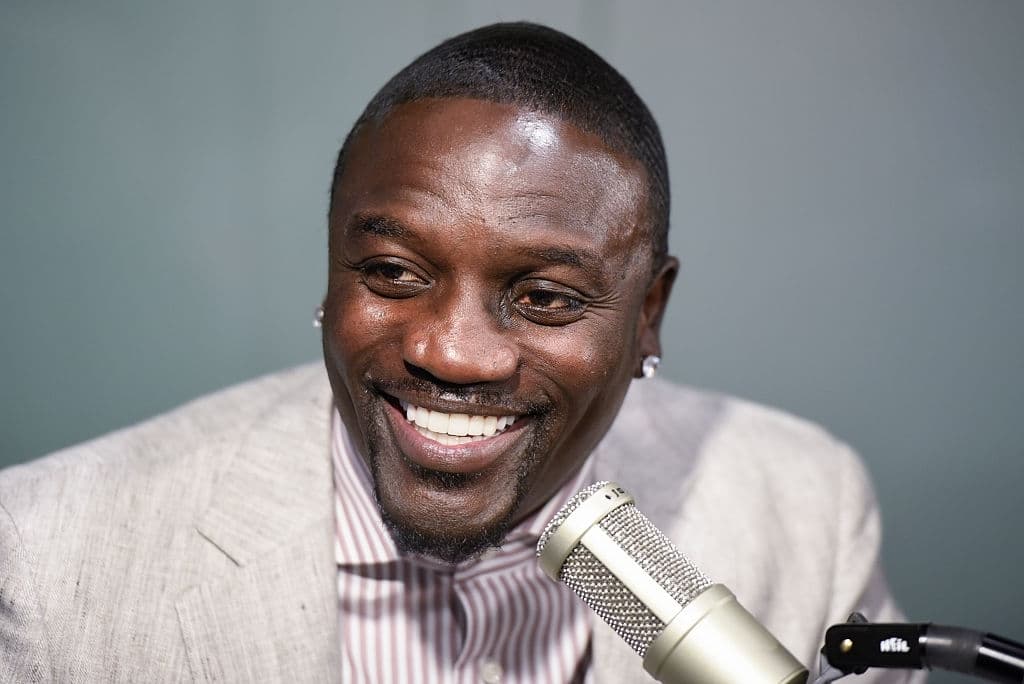 The city would embody the features of the fictional city, “Wakanda.”

Akon was born in America. However, his parents are from Senegal.

Although he is American by birth, he spent most of his early years in Senegal.

The star appears to be motivated in creating an actual Wakanda city in his hometown.

He intends to begin construction of the city by 2021 and the project is set to take up to $6 billion.

Akon announced this project previously in 2018 and he named the prospective city, Akoncity.

He referred to it as a “real-life Wakanda.”

This initiative did raise a few eyebrows as to how possible and realistic it is.

The city portrayed in the movie happens to be fictional.

You might be aware that the blockbuster portrayed the city as a technologically advanced city in Africa.

Akon mentioned that he’s working on this project to help people in Senegal.

He said he hopes the city would help get rid of unemployment in the country. 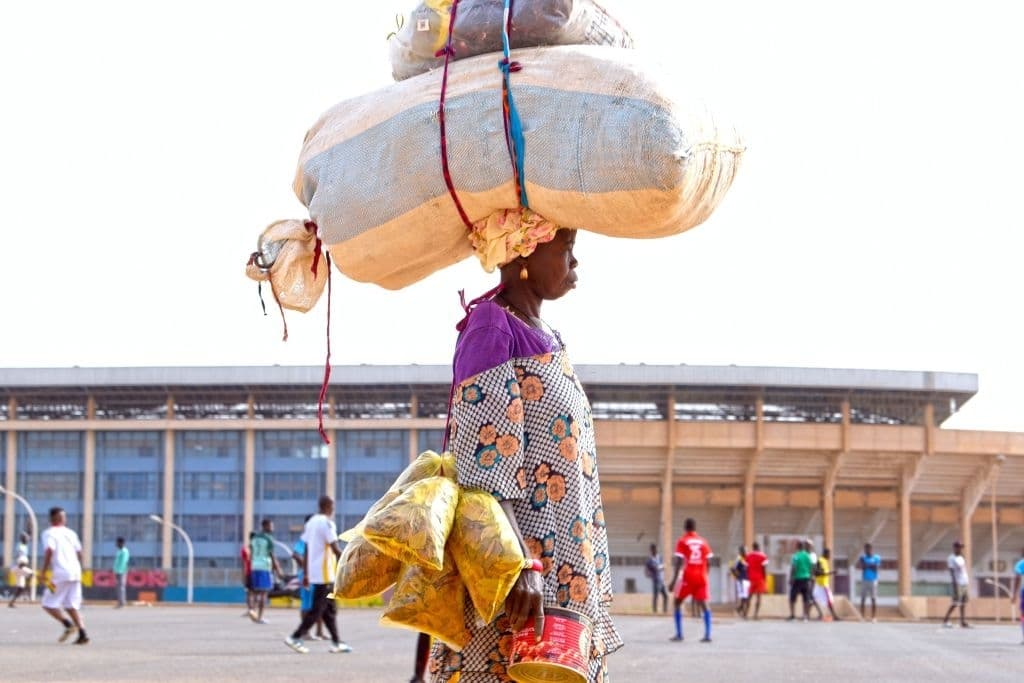 He also mentioned that he intends for the city to serve as a “home back home” for African Americans and anyone else facing racial injustice in the world.

In a statement, Akon said society mistreats so many people.

They’re also not given much of a choice than to go through whatever is thrown at them.

He further encouraged people who might want to visit Africa to make Akoncity their first stop.

The city would also have healthcare facilities.

It would also have offices, luxury houses, malls and skyscrapers

In addition to the city’s perks, eco-friendly tourist centres would also be available.

The official currency of Akoncity will be cryptocurrency – Akoin.

Every transaction in the city would be made through digital means.

Akoin would have no relation with any other currency.

Akoin would also rely solely on smartphones to be effective.

In his opinion, he believes that Africans are likely to trust their cell phone company instead of local currency.

Would Marvel and Disney+ have any comment on this?

It is very likely that Akon’s decision would attract the attention of the actual creators of the fictional city.

However, we don’t know if they’d attempt to restrict the project.

To stay in this loop of this conversation and see what the next phase would be, subscribe to the Techuncode newsletter.