Has Jack Ma gone missing or is he running on stealth mode? This has been the one question on the minds of many tech enthusiasts and admirers of the Chinese billionaire.

Jack Ma has reportedly been missing in action for over two months now. No public appearances, no tweets, no leaked holiday vacation pictures, absolutely nothing.

His last memorable public appearance was at a Shanghai conference on October 24. At the conference, Ma delivered a provocative speech that criticised China’s regulatory system for frustrating innovative thinking.

To make things worse, he drew a straight line between global banking rules and an “old people’s club”.

Beijing wasn’t shy to react. Not long after Ma’s presentation, they brought him under scrutiny. After this event, Ma has barely been seen on any radar.

The billionaire was absent from the final episode of his talent show on November 14. The show, Africa’s Business Heroes, was designed by Ma to reward innovation. Participants in the contest get to compete for a share of $1.5million.

Ma, who was intended to be part of the judges on the show, was replaced at the last hour. According to an Alibaba spokesperson, Ma’s absence was due to a conflict in his schedule.

This excuse seemed plausible until Ma’s picture was taken down from the website.

Although there might be no proof here, it does seem like there was some conflict, but certainly not with his schedule.

Is Jack Ma preparing to drive a new campaign against regulatory systems and “archaic” banking rules? Was his speech at shanghai a prelude to the campaign? Is dissociating himself from his group of companies a way of getting them out of harm’s way?

Has he gone into hiding to piece together a perfect plan? We’d only be able to put answers to these questions in the event of time. 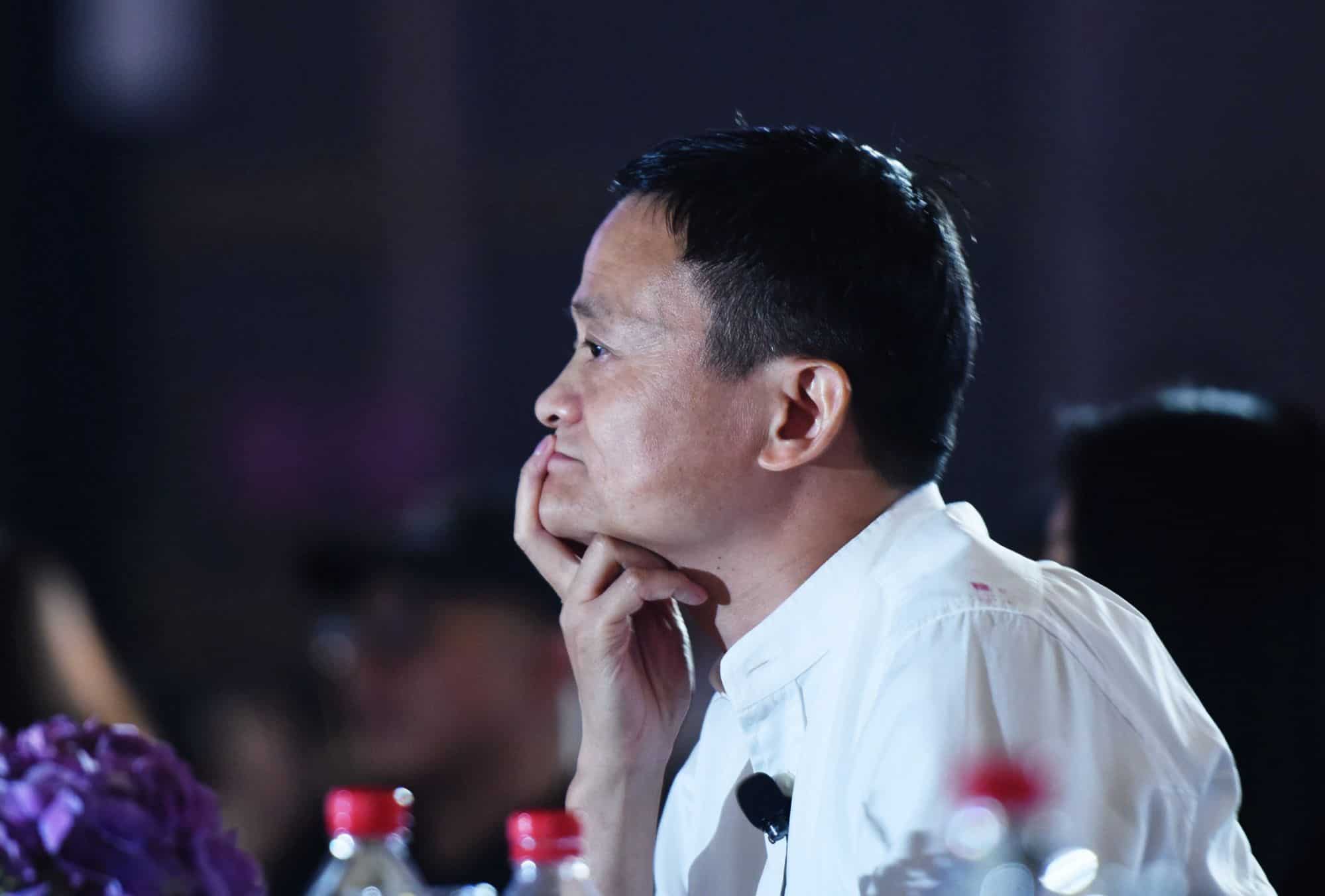 In response to that, Capital CEO, Blair Silverberg, told Business Insider that the government introduced the regulations to assert its supremacy over Jack Ma.

Judging by her comments, dissociating himself from his companies does seem like the best move that Ma can make at the moment.

Later in December, regulators launched an antitrust investigation into Alibaba. The Chinese regulators alleged the e-commerce company of anti-monopolistic practices.

Ma’s net worth has taken a hit

Until recently, Jack Ma was the richest man in China.

However, he’s now gone down the leader board. Currently, he’s placed fourth on the list of China’s richest men according to the Bloomberg Billionaires Index.

This decline started two months ago when China stiffened regulations for Fintech organizations. Since then, Ma has taken a $12billion hit, reducing his net worth from over $60 billion to $50.6 billion.