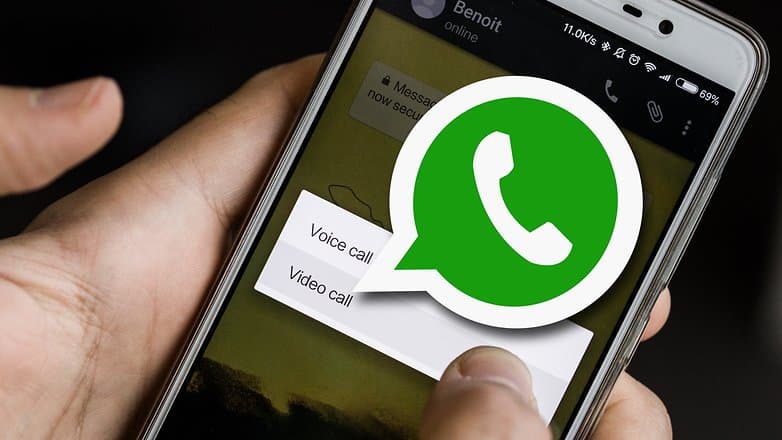 WhatsApp set a new record on New Year’s Eve with over 1.4 billion calls across the platform.

On December 31, 2020, it recorded the highest number of video and voice calls in a single day.

Facebook, the owner of the messaging platform, revealed the new record through its published statistics.

However, Facebook’s other messaging app platform, Messenger, also had a surge in video calls and group calls during New Year’s Eve.

According to the messaging app giant, New Year’s Eve was a remarkable season for the app, as many people engaged in video/voice calls on its platform.

“New Year’s Eve is a historically busy night for our services, but this year set new records,” said Facebook.

Fast forward to March this year when the global pandemic initially started globally; the use of the media platforms spiked like it was the end of the year season.

However, this revolution went on for months until, subsequently, the cases began to reduce.

Going to the end of the year, the cases began to rise again.

Banford added that Facebook engineering was at the back scene driving unprecedented efficient improvements and made their infrastructure more resilient.

Some of which he mentioned as load testing, disaster recovery testing and shuffling capacity.

He explained further that “This year, New Year’s Eve looked a lot different, and we had engineering teams across Facebook’s apps, ready to support any issue, so the world could ring in 2021.”

Asides from Facebook’s statement; we considered why some messaging apps like WhatsApp and Messenger set a new record during New Year’s Eve.

With the ongoing pandemic, some countries and states have restricted citizens from participating in physical gatherings.

For example, Nigeria, where most churches hold crossover services into the new year, was withheld from such practice.

However, this year, the government restricted them from this practice to curtail the spread of the virus.

To this effect, many churches held virtual crossover services and had to wish themselves a happy 2021 via social media platforms.

Video calls and voice calls were very functional to send wishes and prayers to loved ones; as the services of most network providers are always disrupted during this period.

Also, some people had to restrain from travelling to minimise the risk of contracting the virus.

They preferably stayed back due to this reason; especially in states and countries that have consistently observed an increase in cases.